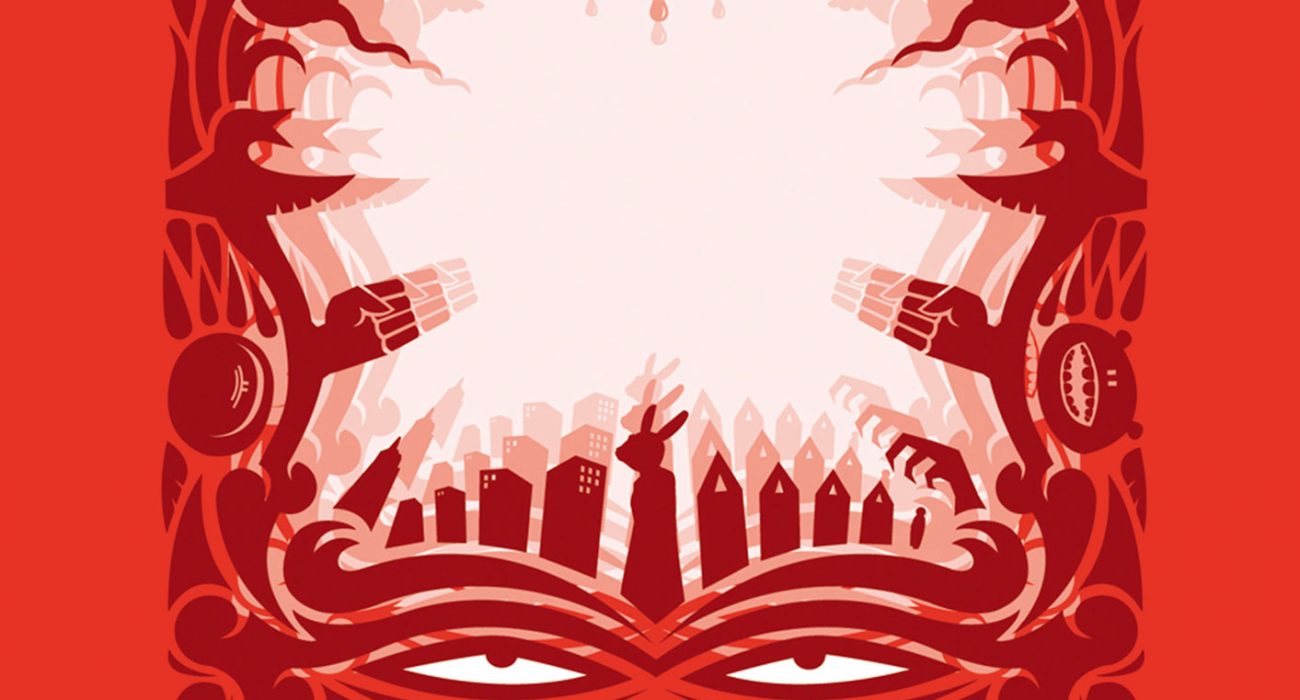 When I think of The Hoosiers, I remember a simpler time. I listened to The Trick to Life for the very first time in my friend’s bedroom (it was the first album she had ever bought). We immediately put the album on our iPod mini’s and slowly burned away at our brains by listening to it on repeat. 10 very short years later, and they announce their album’s anniversary tour.

The band took to the stage, and bizarrely they looked like they’d taken inspiration from the Wiggles. One dressed completely head-to-toe in red, green, blue, and yellow. But honestly, I’m not too sure what I expected from them. The indie-pop band started the night with colossal, and ultimate shout-the-words-in-your-car song, ‘Worried About Ray’. The audience who had such a broad range of ages in the crowd all sung along, similar to me in the fact that the words were burned into all their minds too. The band promptly jumped back into playing the second track of their album ‘Worst Case Scenario’. Infectious pop melodies reverberated through the room, leaving no choice except to dance along.

The tempo was quickly contrasted and slowed to ‘Run Rabbit Run’, a slightly hypnotic and strange sounding tune. The Hoosiers started talking about how even though this was their birthday, they wanted to give us the present instead. The present being playing The Trick to Life from start to finish. The drummer also interjected and asked how many people had been to see them before and whether they were telling the truth or not, an overwhelming amount of people had said they had.

The group ticked through each song down the list, on the way playing hits such as ‘Goodbye Mr. A’ and ‘Cops & Robbers’. Again, they left the audience with no option to stand still, no room for not enjoying yourself as all these songs refreshed our childhood or young memories.

It must be said, however, that their performance felt almost ‘cracked’. Yes, this was a 10-year anniversary and yes, they’re not doing this as often as they once used to. However, there was a spark missing in their performance and it certainly didn’t live up to previous experiences of their live shows. But it is not to say that they didn’t give their absolute 110% — anybody watching would have told you the same thing. The Hoosiers carried on marching through till their final songs of the album ‘Money to be Made’ and ‘The Feeling You Get When’.

The Hoosiers, whilst still holding a place in my heart and lyrics burned into my brain from all those years ago, did not, unfortunately, win me over 10 years on.