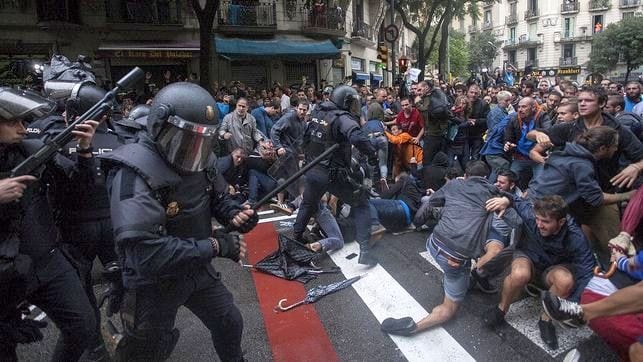 On the 1st of October, Catalonia voted in a historic referendum on whether to be an independent nation and break away from Spain, on a turnout of 43 percent.

92 percent voted in favour of Catalonian independence. This referendum has created a toxic climate in Spain and the European Union, and the consequences of Catalonia’s bid to breakaway from Spain has the potential to unleash a huge wave throughout the European continent — a wave of populism. Both sides in Spain’s biggest political crisis since the 1970’s have chosen the nuclear option, and the consequences could be devastating.

Catalonia’s former Regional President, Carles Puigdemont, the mastermind of Catalonian independence, is currently in Brussels and has been there since the 30th of October after fleeing his own country with the prospect of arrest and a lengthy prison sentence. This fact has already put the European Union in an awkward situation, as while they have stated the crisis as an internal Spanish matter, Puigdemont has made it a European matter.

By fleeing to Brussels, the heart of the European project and home to the bulk of EU political institutions, Puigdemont has made a statement by dragging the EU institutions into the situation whether they like it or not. As the crisis dragged on after trying to keep itself out of it for as long as possible, Europe had to respond, and all EU member states refused to recognise Catalonia’s independence, out of fear of Spanish reprisals.

Spain for many in the EU is a model member state. It transitioned from a dictatorship to a democracy and since joining has benefited largely from European investment, integration, and now is one of the leading economies within the EU.

For the leaders of the EU, this crisis threatens this image of stability and the benefits of EU membership and when the images poured in from the referendum voting, it became clear that Spain’s government’s response was not democratic.

Spain’s elite Guardia Civil was sent in to shut down the referendum and videos emerged on social media of elderly citizens being beaten up and women being thrown down stairs.

Catalonian Fire Officers even stepped in to try and stop the clashes and break apart the two sides.  This violence shocked many in the world and horrified EU leaders, aghast that these scenes were playing out in an EU member state rather than the USA or Russia.

After Catalonia launched its own nuclear strike, by going ahead with the referendum and then declaring official independence in the Catalonia Parliament, Spain’s Prime Minister Mariano Rajoy launched his own counter-strike and triggered Article 155 of the Spanish Constitution, implementing a policy of direct rule on Catalonia and officially removing the government led by Puigdemont.

Rajoy also officially dissolved the Catalonian parliament and called for fresh elections for the 21st of December. These new elections will make the crisis worse.

If polls are correct, the Republican left of Catalonia are likely to emerge as the largest single party in the Catalonian Parliament. This is a problem for Mr Rajoy, as compared to Mr Puigdemont’s Catalan European Democratic Party, they are radical and will cause chaos by making a more forceful demand for independence.

However, many polls predict that unlike 2015 the combined number between all the pro-independence parties would be short of an overall majority by two to three seats.

If this is the case, it would mean Rajoy’s risky gamble has paid off, as he has managed to divide the Catalonia independence movement and while they would likely end up in government they will lack a majority without pro-union parties such as Ciudadanos (Citizens) and Spanish Socialist Workers’ Party who would oppose any move towards to independence, therefore neutralising their threat for now.

While Rajoy has seemed to benefit from the crisis as support for his party has increased, it is important to remember while Rajoy and his government may win in the short term, the long term over Catalonia’s future will remain a dominate question in Spanish politics for years to come.

For the European Union, Catalonia has presented a challenge to the established order, images pouring out of Catalonia were a shock and horror to many. While the referendum result was uncomfortable for many supporters of democracy, it was still a show of protest against the Spanish central government’s response with 92 percent of those who turned up to vote, voting for independence.

The crisis threatens to rejuvenate Europe’s populist movements and the EU will have to face it in the future. With the world changing, the crisis in Catalonia is just another issue for the EU to deal with. For Rajoy, this crisis is a gift — it will extend his political life and enhance his own authority within his government, party and Spain as a whole.

While you think he may be doing it in the interests of the Spanish constitution, make no mistake: Rajoy is manipulating the Catalonian crisis to protect his own interests. 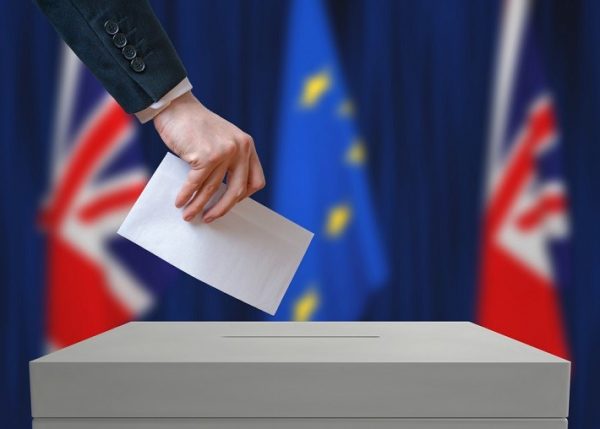