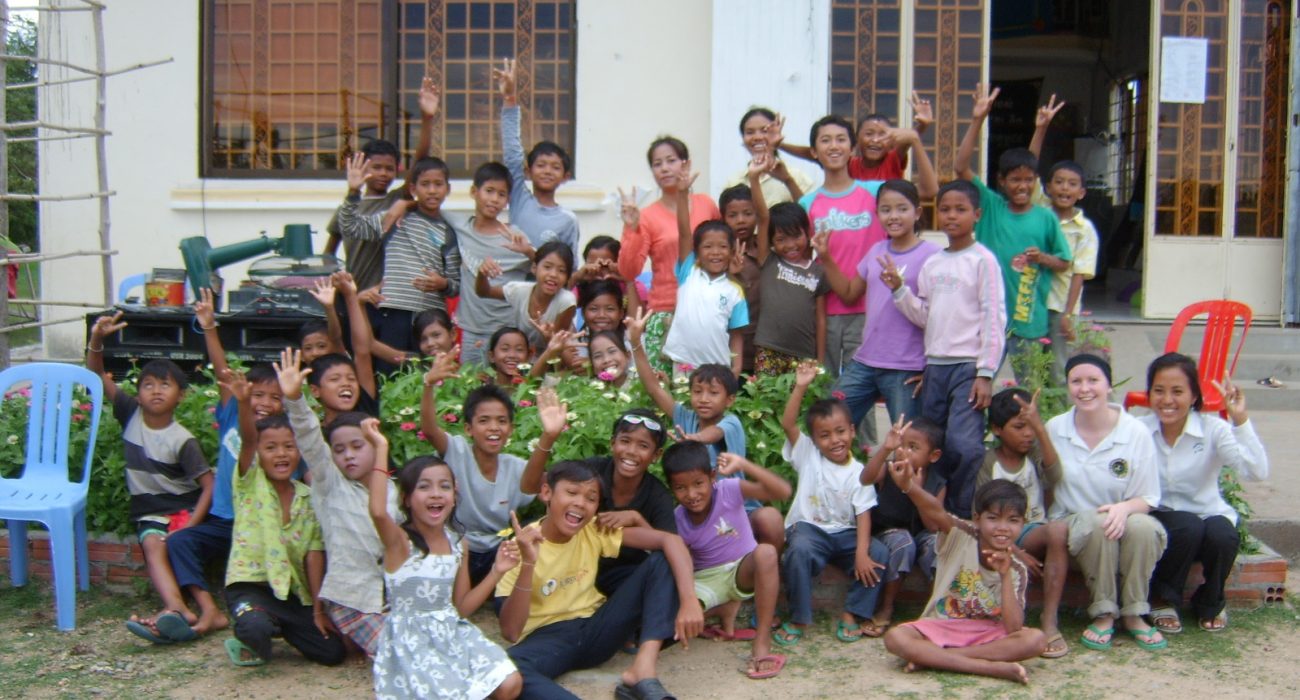 Having come from a teaching background and now currently studying International Disaster Management, I spend an awful lot of time reflecting on the value of humanitarian intervention, volunteering abroad, charity work, and even altruism itself. A group at an event I attended was called Project Trust.

They send vetted individuals, fresh out of school, to impoverished countries to take part in such charitable work — mainly in the educational sector. Some of the ‘returned volunteers’ who had done a year of volunteering with the organisation talked of longevity, needs, and sustainability.  One volunteer spoke about volunteering as teaching assistant as well as at a care home in Chile.

These are the types jobs where if you have a decent secondary school education, have strong work ethic, and are sensitive to the needs of people, you can contribute a lot. But I became more critical when other returned volunteers spoke of their involvement in full teaching at schools in rural areas of developing countries.

Surprisingly, an 18 or 19 year old school leaver with no formal training or qualifications and limited work experience is allowed to teach full lessons in a primary or secondary school.

In the UK, you need to have completed four years in tertiary education before you’re qualified to teach. There are constant lesson observations, targets for improvement, and most of the time, you’re only just about competent enough to teach by the end of your PGCE. You receive constant monitoring thereafter, and only after a year are you actually left alone to teach.

So why are the standards presumed to be lower abroad? Indeed, less developed countries might have a comparatively lower quality of education — primarily due to a lack of resources — but that does not mean standards should be lowered too. This reveals one of the key tenants that you should always ask yourself when volunteering abroad — are you qualified to do this in the UK?

Chatting to some other returned volunteers, they expressed discomfort upon reflecting on their experiences with Project Trust. They were unclear about the extent to which they were actually helpful. At the time they didn’t really think about it, and why would you? You’re 18 years old, wide-eyed, bushy-tailed, and in wonderment of the world. You believe what you are doing is good, and you don’t yet possess the full critical ability to question your value in being there, or your impact on the people that you are there to serve.

And here it becomes even more questionable: it is precisely this age group that Project Trust targets, volunteers who do not effectively question the value that they are providing, and will happily go about raising £6,200 pounds to fund their experience for 12 months. This pays for flights, stipend, accommodation provided to a host family, health insurance, and lastly the ability to provide a service to the recipients of this aid. A self-organised experience in Kyrgyzstan would cost less than £3000.

A counter argument to this is that if volunteers never had the opportunity to go abroad they might not get around to raising the money required. You could compare it to a bake sale, where people are more likely to donate money to a charity if cake is involved.

However, in this case, the money is going directly to the charity, not the individual in order to pay for their own experience of baking cakes. If we look closer at the breakdown of cost, charities generally spend between 70 to 80 per cent of their budget directly on recipients, with roughly 20 per cent going on fund raising and less than 10 percent on administration.

If it’s difficult to define in the case of Project Trust what percentage of funding is going directly to the recipient, and that is in itself problematic.

Upon questioning of the volunteer coordinator present at an event, a returned volunteer went into primary teacher training based on her volunteering with Project Trust, but it would make much more sense for her to do her training in the UK first and then go abroad.

In a school in a rural African country for instance, Project Trust Routinely sent four volunteers out every year, coming to a sum of £22,000 per year (or more) and the school relied on this constant influx. This is a clear example of palliative aid — it is short term, not addressing root causes or structural problems.

A quarter of this sum could be used to pay for a local teacher full time, so perhaps training locals — who speak the local language — in primary or secondary education might be a better use of those funds, and one that has greater longevity as well as impact.

I see the value in Project Trust: the awareness raised about problems in impoverished countries, the lasting personal connections made, and individual projects set up after this. But if you’re going to do something, do it right.

Volunteers should be trained properly, not for a week on the Scottish island of Coll. This means taking something like a TEFL course (self-funded) or spending several months working or volunteering in schools or youth centres in the UK.

Volunteers should be used in more supportive roles, such as teaching assistants in schools. The organisation is already doing some of this, but the funding structure of these expeditions needs to be questioned. There is nothing stopping volunteers from paying — through work — for their own flights and health insurance.

If this were fund raised money, it’s not going to the recipients. Instead, it’s charitable donations going straight to the volunteer.

I invite Project Trust to critically assess this aspect of volunteering and charity, especially in a humanitarian context, and be more up front about what the organisation is really about — an opportunity for young people to build their skills and experience using less developed nations as a training ground, and that the benefit appears to be far in favour of volunteer than the recipient.

I personally think this programme is hugely valuable to young school leavers as work experience but not volunteering. I also question the ethics, even morality, of using donations fund their experiences as well as using children in poorer countries as experiential training. You could argue that the aid money was always meant to go to the volunteers in the first place.

As for myself there have certainly been aspects of volunteering that I have undertaken that have led me to reflect on the value added to the world. I am partially guilty of engaging in the type of volunteering mentioned here.

It’s important the we continue to question these values and try to make volunteering more about serving the needs — and rights — in the best possible way of those who need it most and not serving our own. 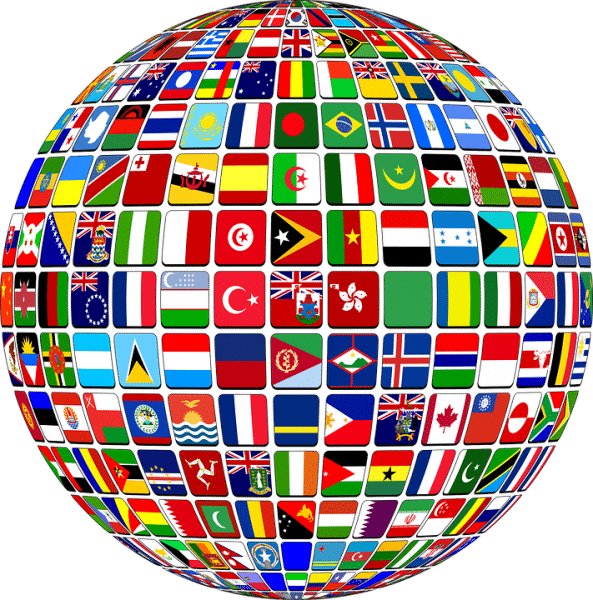 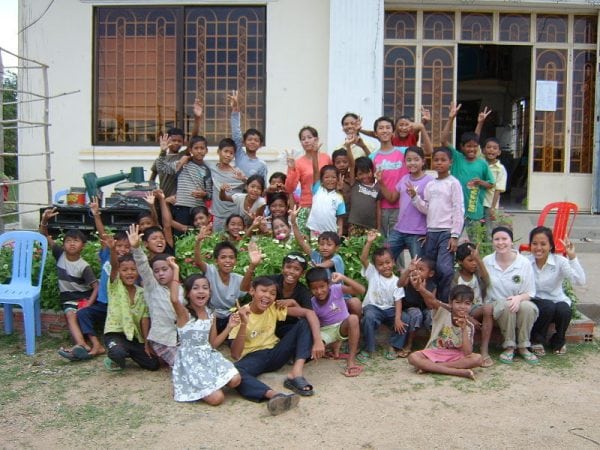