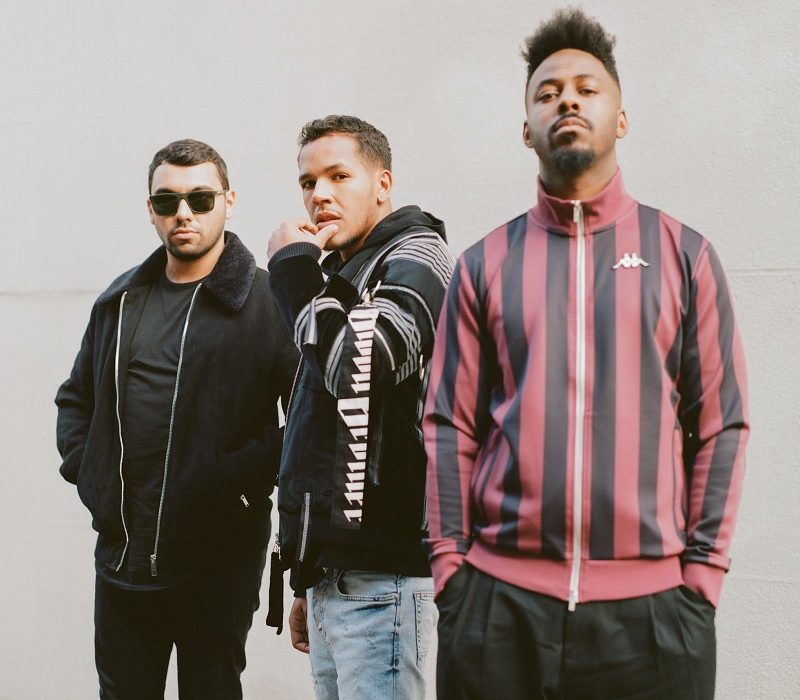 Having hit the mainstream after being picked up by BBC legend Pete Tong in 2013, production team Disciples’ success has only skyrocketed from there.

Within two years their song ‘How Deep is Your Love’, a collaboration with Calvin Harris, reached over 500 million streams on Spotify and new tracks such as ‘On My Mind’ and ‘Jealousy’, both released early this year, show they are not slowing down anytime soon.

Having just finished a festival season and stint in Ibiza, we chatted with Gavin Koolmon, a member of the group, about Pete Tong, Calvin Harris, and what the next chapter had in store for a production group that seemed to always be on the rise.

You’ve had a busy year! What’s been your favourite gig so far?

Definitely the closing party at Amnesia in Ibiza. We had all our friends and family come and it was just a great experience. We played there several times over the summer during our time in Ibiza so to finish off like we did at Amnesia was emotional.

Where do you prefer to play for the summer season: festivals or in places like Ibiza?

That’s a difficult one to answer. We played at loads of festivals this year like V Fest, Leeds, Pacha (in Amsterdam) and we did some stuff with Danny Howard at the Following but that closing party at Amnesia does stand out.

So in terms of gigs this year, are you excited to bring in the New Year at Manchester’s very own WHP?

We were very very excited. We were very happy to confirm that gig and we’re planning on letting loose.

You’re all originally from London and I know in February you’ve got a very exciting gig planned at Koko. What does it feel like scoring a gig in such an iconic venue in your hometown?

Scary! Nah, it’s going to be amazing. We’re going to put a lot of time and effort in to put on the right show for that one. It’s our chance to showcase our album but also let people see a different side to us as we show them a different type of style. Our friends and family will be coming as well so it’s going to be great.

Your most well-known hit ‘How Deep is Your Love’ has 528,434,012 streams on Spotify… how did you guys try and top that with your newer stuff?

You have to get into the thought process where you learn to not try and top it. It’s not about the numbers. We have billions of view on YouTube and similar but you have to learn to detach yourself from that and just keep releasing good music you like and have worked hard on.

Speaking of ‘How Deep is Your Love’, what was it like working with legends such as Calvin Harris and Pete Tong?

You kind of have to pinch yourself. It’s just so amazing to have them on board even just for advice and direction. You couldn’t ask for more. Calvin Harris is the godfather of dance so to collaborate with him was incredible.

What would you say were your key influences in terms of your music style?

Ah, that’s such a difficult question! We were all brought up with sort of Motown, reggae influences so obviously that’s contributed to some extent. At the same time, you could say we take influence from a mix of people like Dr Dre, Michael Jackson and Stevie Wonder. A good mix!