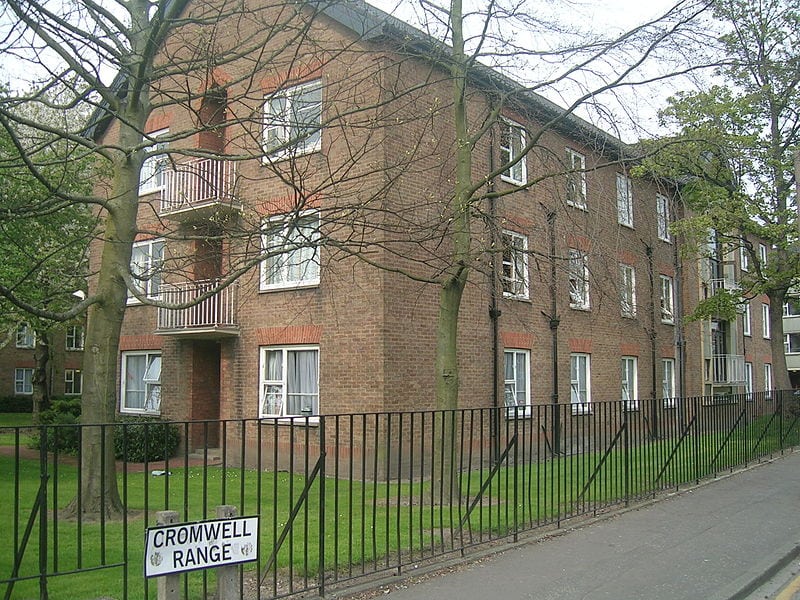 A Manchester University student has launched a petition for vacant spare rooms in University halls to be opened “for the homeless or vulnerably housed to use over Christmas.”

Launched on Sunday the 3rd of December, the petition had received over 650 signatures by Friday the 8th of October and is directed to Manchester University Residential Services Director Helen McGlashan.

The petition is described by its creator, Spencer Kay, as “essential…to make sure that people don’t die on the streets”, with the winter of 2018 expected to be the coldest since 2010.

Speaking to The Mancunion, the student nurse said: “It was something that I did in Brighton when I volunteered with a charity which re-purposed an abandoned nightclub in the centre of town to become an impromptu shelter amongst other things which formed an interest.

“Also, I like to give a sh*t about people, I’m a trainee nurse so it kind of comes with the packet.

“Why sign? I’d like to say that it’s because it’s the right thing to do. When you have the means you give, and even though we are poor students we are still able to give some of the services that we are paying for to others.”

The petition proposed that vacant spare rooms, such as in Allen Hall and the top floor of Owen’s Park tower, be opened up and allowed to be vacated over the Christmas by those who are homeless and in need of temporary accommodation, though a University spokesperson told The Mancunion that Allen Hall was no longer University owned.

Erfanullah Mazloon, a University of Manchester student, signed the petition and told The Mancunion: “If there are rooms available or flats, the University should allow them to be used in the winter season as it gets freezing outside.

“Everyone deserves a warm place to sleep. The University takes pride in being welcome and integrating with Manchester s why not help homeless in Manchester?”

A University spokesperson said: “Unfortunately, all of our accommodation sites are occupied by students during the Christmas period. Furthermore, the University’s halls are not permitted to be occupied by non-students during the academic year or they will lose their status as student residences. However, we are extremely active in helping people in our community who are homeless.

“Through our employment programme, The Works, we have successfully provided jobs at the University to previously homeless people. We also are signatories to the Manchester Homelessness Charter and as part of this commitment, staff and students are supported by the University to volunteer and fundraise within the city.”

Commenting on the creation of the petition, Jack Houghton, Students’ Union Communities Officer, said: “It’s really, really good to hear that people are interested in homeless and it makes me proud to hear that students are taking an active measure to do that.

“I cannot say whether it will be effective or ineffective, however, what I would say is that I hope more people are housed in some way, shape or form. There’s a lot of ongoing initiatives city-wide to try and house people. The winter provisions are actually going on so that when the temperature drops below a certain temperature, extra provisions are put forward by the council to get the many people that are actually sleeping rough into temporary accommodation that way.

“So any way we can get more people into temporary accommodation I would fully support but I want to be able to work with charities in doing this. It can’t be student-led, it can’t be university-led, it’s can’t be council-led — it has to be collectively-led, working most importantly with the charities that are involved in this, that’s the only way anything works if everyone works together over this issue.”

The Students’ Union Communities Officer helped found the charity, Love For the Streets, which tackles the issue of homelessness and Houghton describes as “a brand new campaign that me, as well as many other people, are running.

“It’s so innovative and new, focusing on things like marketing, culture, music and art so it funnels to people into the issues of homelessness.”