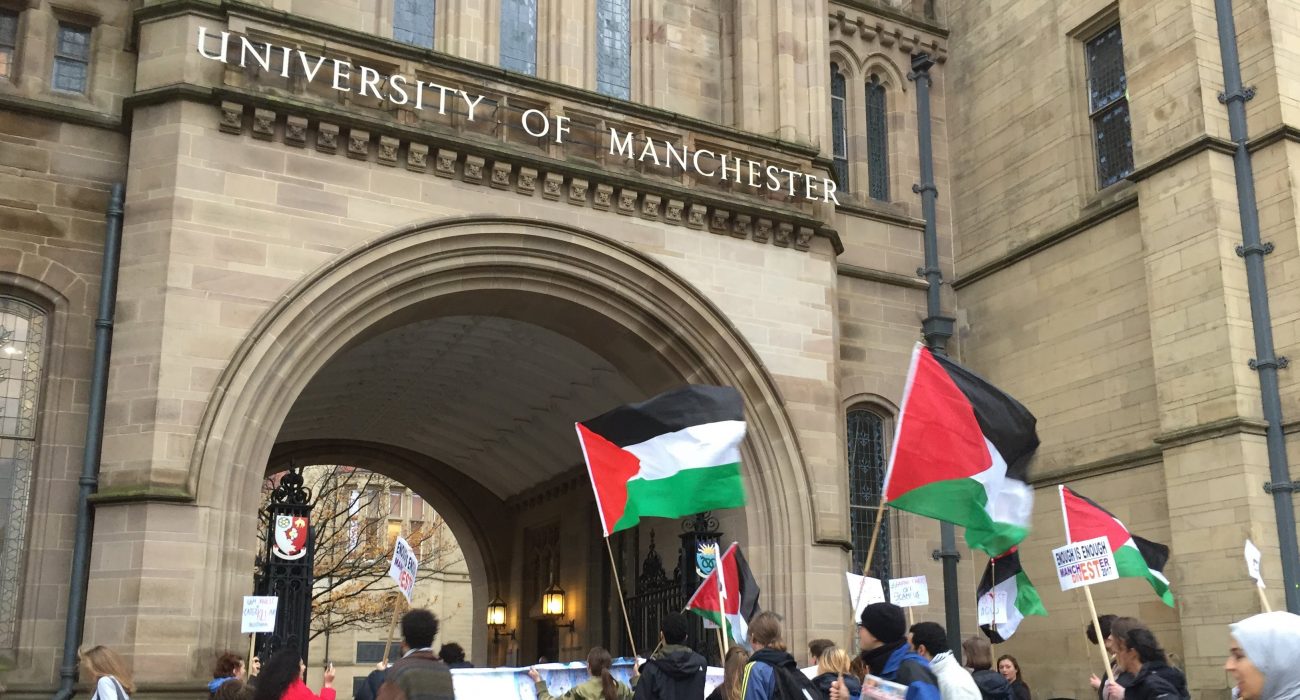 Manchester student groups will take to the streets on Saturday 16th December to protest US President Donald Trump’s recognition of Jerusalem as the capital of Israel.

The pro-Palestine Boycott, Divest and Sanction (BDS) campaign has said that the US’s swift change in policy “exposes the US blindly adhering to Israeli policy to ethnically cleanse Palestine and to set the Middle East ablaze”.

The demonstration, which will take place at Piccadilly Gardens under the name “Hands Off Jerusalem”, was originally planned to mark the 50th anniversary of the foundation of the Popular Front for the Liberation of Palestine (PFLP), a revolutionary socialist group and founding member of the Palestine Liberation Organisation (PLO). The group is regarded as a terrorist organisation by powers including the United States and the European Union for a range of armed attacks, including hijackings and suicide bombings, against significant Israeli targets since the 1960s. The demonstration is being co-organised by the Manchester branches of Fight Racism! Fight Imperialism! (FRFI) and Action Palestine, alongside the Samidoun Palestinian Prisoner Solidarity Network.

Students have already gathered to protest Trump’s policy switch on Friday 8th December, when activist groups led a march from the university to Piccadilly Gardens.

Both these demonstrations come just weeks after activists staged a sit-in under Whitworth Arch during a meeting of the university board of governors to demand divestment from fossil fuels and corporations with investments in Israel.

President Trump’s sudden change in policy marks a dramatic break from the trend of the international community’s stance on Jerusalem. Whilst the city is the largest in Israel, the seat of its government and its declared capital, the United States now joins Czechia as the only other countries to officially recognise this. The rest of the international community acknowledges the second largest city, Tel Aviv, as the capital, and many countries have their embassies there.

The long-standing source of the dispute surrounding Jerusalem’s status is due to its significance to the Jewish, Muslim and Christian faiths, and as such it is believed by some to be the capital of Palestine rather than of Israel. The EU has consistently referred to the city as a corpus separatum – a “separated body” in which Jerusalem could be the two states’ shared capital under international jurisdiction as outlined in the UN’s 1947 partition plan for Palestine.

The US’s intentions to move its embassy from Tel Aviv to Jerusalem is no recent phenomenon: the 1995 Jerusalem Embassy Act made a first commitment to recognising it as Israel’s capital. However Presidents Clinton, Bush and Obama all placed a waiver on this legislation, citing reasons of national security – this waiver was lifted by President Trump in June of this year, 22 years after the act was passed by the US Congress. 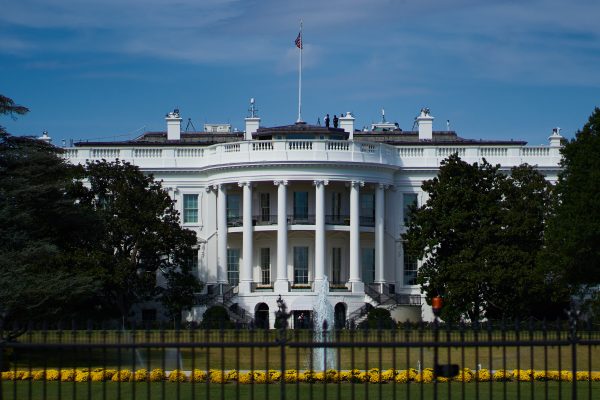 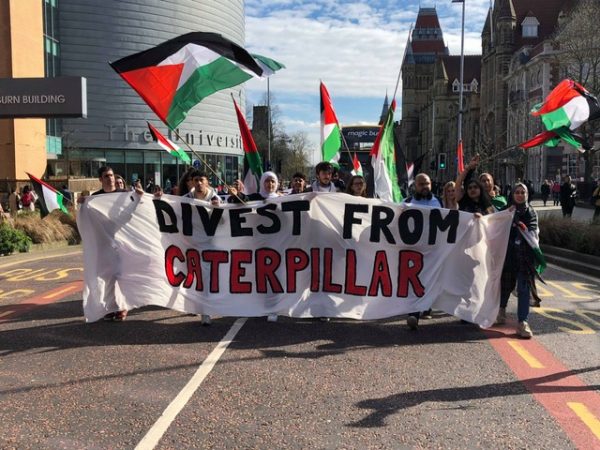 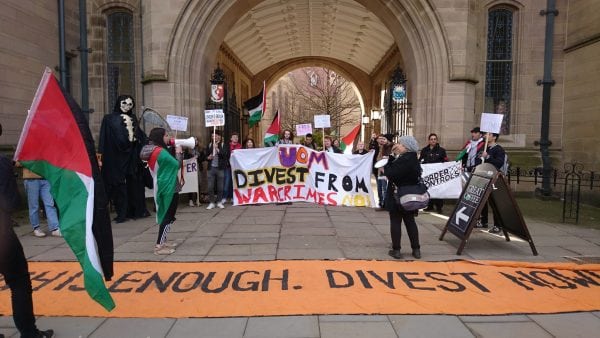