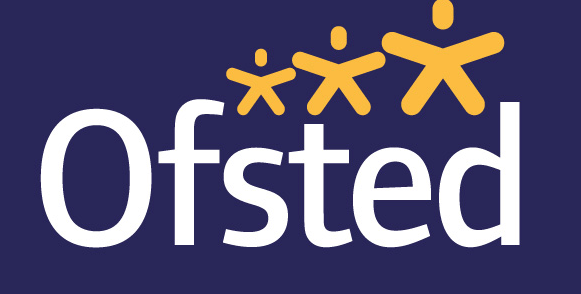 Ofsted has come under fire from students and academics for suggesting the hijab “sexualises” primary school girls.

The Office for Standards and Education, Children’s Services and Skills (Ofsted) have proposed that inspectors should question primary school Muslim girls for wearing a headscarf or hijab.

Amanda Spielman, head of Ofsted, claimed that girls wearing the hijab before it is required by Islamic teaching, (which is approximately when they hit puberty) “could be interpreted as sexualisation”.

This announcement came as a verbal recommendation to Ofsted inspectors instead of a formal addition to their handbooks, and has sparked outrage among many. Over 1,000 teachers, academics and faith leaders penned a letter to the company, expressing their dismay.

The letter, written by Nadine El-Enany, a senior law lecturer at Birkbeck Law School, University of London, Waqas Tufail, a senior lecturer in criminology at Leeds Beckett University, and Shereen Fernandez, a PhD candidate at Queen Mary University of London, said: “We, the undersigned, ask that Ofsted immediately retract its instruction to inspectors to question primary school children wearing the hijab.

“It is a kneejerk, discriminatory and institutionally racist response that will violate civil liberties and create a climate of fear and mistrust in schools, and must be retracted immediately.”

The decision also received criticism from Muslim students at the University of Manchester, some of whom feared Ofsted’s decision would encourage Islamophobia on campus.

A second-year student, who chose to remain anonymous, called what Ofsted are doing a “shameful” abuse of power, and expressed her fears that the “extremely dangerous” decision would “lead to more attacks on the streets towards women and girls who observe the hijab.”

Non-Muslim students echoed this sentiment, with Jennifer Hewitt, a second year English Literature student commenting that “the general feeling I’ve gotten from many of my Muslim friends is that they are proud to wear the hijab, not ashamed or oppressed. This is England, for pity’s sake!

“This whole debacle is thinly veiled racism at best, and the beginnings of institutionalised religious persecution.” She continued, hoping for “An end to this ‘us vs. them’ dichotomy.”

The Mancunion also contacted the National Union of Students (NUS) Women’s Officer Hareem Ghani, for comment. Ghani, the first Muslim woman in NUS history elected to the position, whose manifesto includes fighting gendered Islamophobia, stated that “the sexualisation of young girls and women is a societal issue, not a Muslim issue.

“You cannot pick and choose when you will concern yourself with a particular issue” she continued, stating Ofsted “would do well to develop a rounded approach rather than singling out particular minority groups.”

Ghani also said it was “nothing more than a smokescreen intended to outsource issues of sexualisation and sexism to minority communities.” She pointed to the fact that other religious groups were not facing the same kind of questioning.

In response to a letter of complaint from a student from the University of Manchester, an Ofsted representative stated that “Inspectors will not be singling out individual children” and that they “have a responsibility to take seriously concerns about pressures children face in schools, and to ensure there is no detriment either to their learning or to their preparation for life in modern Britain.”

The letter also stated that they intended to discuss their decision with the Association of Muslim Schools, school leaders and individual MPs.

It also said that inspectors already spoke to children about “a range of issues, such as discrimination, bullying and their understanding of other cultures” adding that “exploring why primary age girls are wearing the hijab may be another theme they discuss along with other issues such as relationships, bullying and radicalisation.”