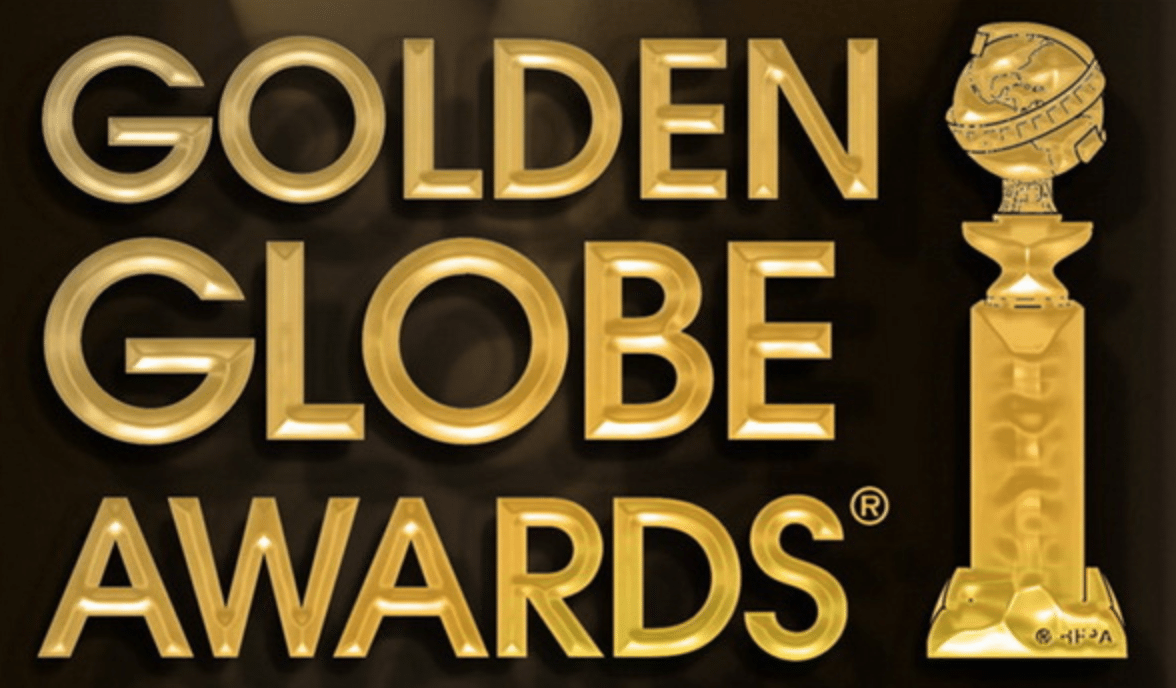 Fashion is a configuration of culture and identity and it has often proved to be a powerful tool. This was very recently demonstrated by the most powerful and influential figures in Hollywood at the 75th Golden Globes on 7 January 2018.

2017 was the year that saw the film industry riddled with multiple accusations of sexual harassment from Hollywood mogul Harvey Weinstein to its acting network including the likes of Kevin Spacey and Ed Westwick. It created an impetus for the #MeToo campaign — founded by Tarana Burke — which has morphed into a global movement tackling sexual violence, encouraging victims of abuse to speak out, and has received heightened attention since the recent scandals came to light

In recent years, awards ceremonies such as the Academy Awards and the Golden Globes have been scrutinised by many participants and the public at large for being under representative of gender as well as race, and the focus of workplace injustice. The story and empowering message behind this year’s Golden Globes is arguably the most powerful stance against old traditions to date.

Start your day off with a dose of #womenpower. #GoldenGlobes #TimesUp

A sea of black swarmed this years red carpet by celebrities, actors and actresses in support of the Time’s Up Legal Defense Fund. This is a campaign and fund that provides subsidized legal support to those who have experienced sexual harassment, assault, or abuse in the workplace. With a girl gang made up of Oprah Winfrey, Meryl Streep, Reece Witherspoon and Natalie Portman leading the troops, the call for drastic change has been heard all over the world.

It was decided five weeks prior to the ceremony that women would be dressed in black from head to toe by the world’s finest designers and fashion houses in solidarity of this campaign and to raise awareness. Prior to the show, people turned to social media channels to explain and promote the cause reasoning  “Why I wear Black today: Because we are grateful to the many survivors and allies who have spoken out and forced the conversation about sexual harassment, sexual assault and gender bias into the spotlight” quoted the  ‘timesupnow’ account on Instagram .

The clock has run out on sexual assault, harassment and inequality. It’s time to do something about it. Sign the solidarity letter and donate to the @TIMESUPNOW Legal Defense Fund: Link in bio.

The unanimous support of this campaign and its deeply rooted messages was felt throughout the ceremony, hosted by Seth Meyers. Oprah, upon collecting her Cecile B.de Mille Award, delivered a truly moving and compelling speech. Her narrative spoke of the history of the United States in resisting injustice mentioning Rosa Parks, the civil rights activist. “The time is up” she cried to standing ovations and calling out that this was for all the girls watching, promising hope “that a new day is on the horizon and when it dawns it will be because magnificent women and phenomenal men have fought hard to become the leaders that take us to a time where nobody ever has to say “me too” again.”  I urge you to watch the full 9 minute speech with a  box of tissues at the ready. This momentum dominated the show as whilst presenting the ‘Best Director’ category Natalie Portman chimed “and here are the all male nominees” – the sass level was absolutely off the charts! It was an evening that witnessed HBO series and story of a strong group of Californian women “Big Little Lies” awarded four trophies including “Best television limited series or motion picture made for television” and “Best actress in a limited series or motion picture made for television” awarded to Nicole Kidman.

The attitude and solidarity displayed at this year’s Golden Globes, I’m sure will be remembered for decades to come, adorning a black dress is one thing but the unity this displayed and the promotion of the Times Up Fund raised and accumulated $13 million dollars from over 16,000 donations to date is phenomenal. Worth nothing following of these events is Matt Damon’s donation of $1.5 million to the fund, the disparity of the wage between himself and Michelle Williams received for new film “All the Money in the World’. It has also drawn contention from Liam Neeson and French actress Catherine Deneuve who have condemned the witch hunt against Hollywood males.

Whilst the forceful message  of the Time Up Fund is clear, I am sure many are as intrigued as I to see how this develops not merely for the remainder of the Awards season but for the foreseeable future and the degree to which a thoughtful dress code can positively impact issues of harassment and inequality throughout the world.