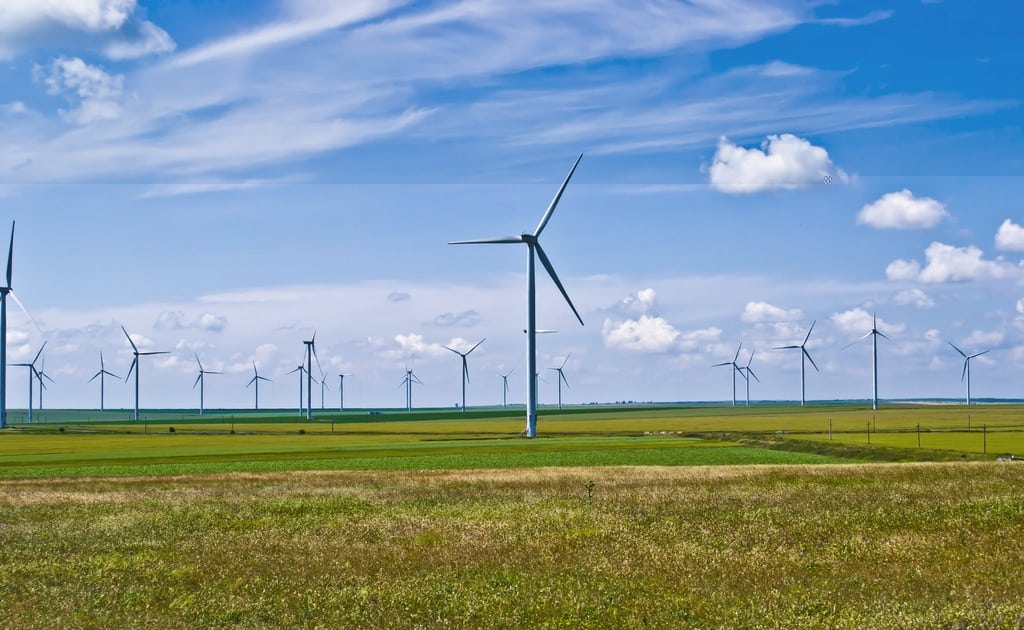 The Renewable Energy Foundation (REF) has revealed that wind farms were paid more than £100 million last year to switch off their turbines — an increase from the £6 million paid out in 2012.

The National Grid pays all renewable and non-renewable energy generators ‘constraint payments’ to alter their production, so as to avoid the blackouts that both over- and under-supply would cause. The gas industry (which supplies the UK with 42 per cent of its electricity) was paid almost twice as much as the wind industry in 2017.

The majority of the UK’s main wind farms are in Scotland, an area that has high energy output but relatively low energy demand. However, large quantities of energy are unable to be stored, and the grid connections between Scotland and England are not adequate to take on the excess energy from Scotland. Larger wind farms are part of the energy sector’s Balancing Mechanism, a system used by the National Grid to balance these differing levels of supply and demand. As demand fluctuates throughout the day, the supply must continually match it every second.

In order for this system to work, the National Grid takes bids from energy firms to alter the amount of energy they supply. For conventional energy firms that use fossil fuels, it is cheaper to pay the National Grid to produce less energy than it would be to continue to use up their supply of fossil fuels. However, renewable energy has no fuel costs and therefore would not benefit from such a system.

Instead, wind farms and renewable energy firms propose positive bids to the National Grid, they tell the National Grid that they will turn off their wind farms if they are paid a certain amount per megawatt hour. These payments are known as constraint payments, which have been widely criticised.

However, some, including Leo Hickman writing in The Guardian, have raised concerns about the REF’s agenda in providing such statistics. Despite its name, it is frequently cited by publications mostly opposed to wind-farm development such as The Telegraph and the Daily Mail. It is also supported by anti-wind campaigners, such as former Ulster Unionist MP and former British Airways “press supremo” David Burnside, and has “impressive links to City financiers and energy consultants.”

There has been some legislation implemented in an attempt to prevent constraint payments getting too high since this ‘wind farm scandal’ first surfaced in 2010, in the form of the Transmission Constraint Licence Condition (TCLC) which was introduced in 2012 and was made a permanent condition in 2017.

Despite these efforts to control the compensation payments, and reducing the added costs passed on to consumers by the National Grid, many wind farms were still placing excessive positive bids, with a current average compensation payment of around £70 per MWh to switch off, almost 40 per cent higher than when they produce energy.

Wind farms are on the rise in the UK, and by 2020 it is thought that wind farms will grow to produce 10 per cent of the UK’s energy. This rise is especially prominent after the COP23 in November 2017 advocated an accelerated reduction in coal reduction, with the UK announcing that it plans to have phased out coal entirely by 2025. With the number of wind farms rising, many are calling on the National Grid to update its infrastructure in order to avoid excessive constraint payments. 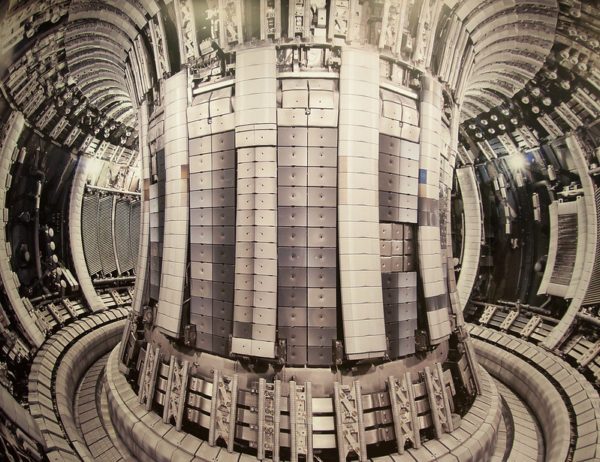 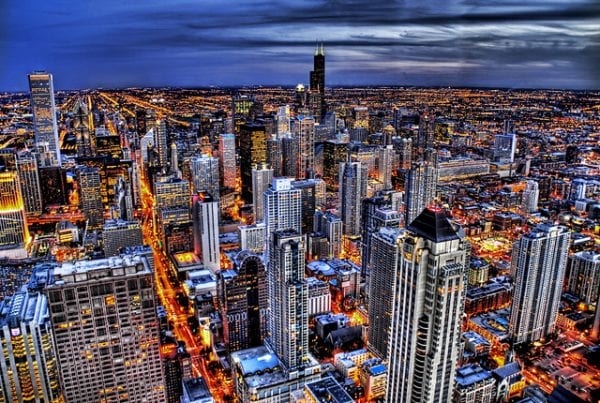 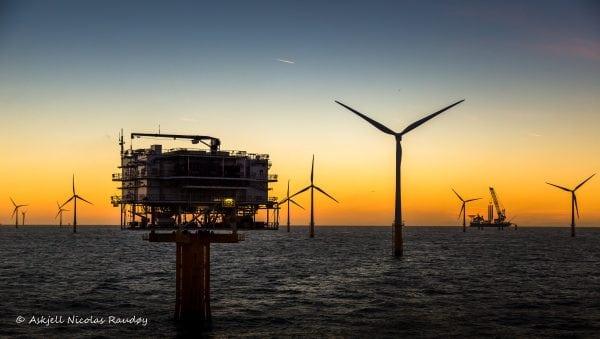