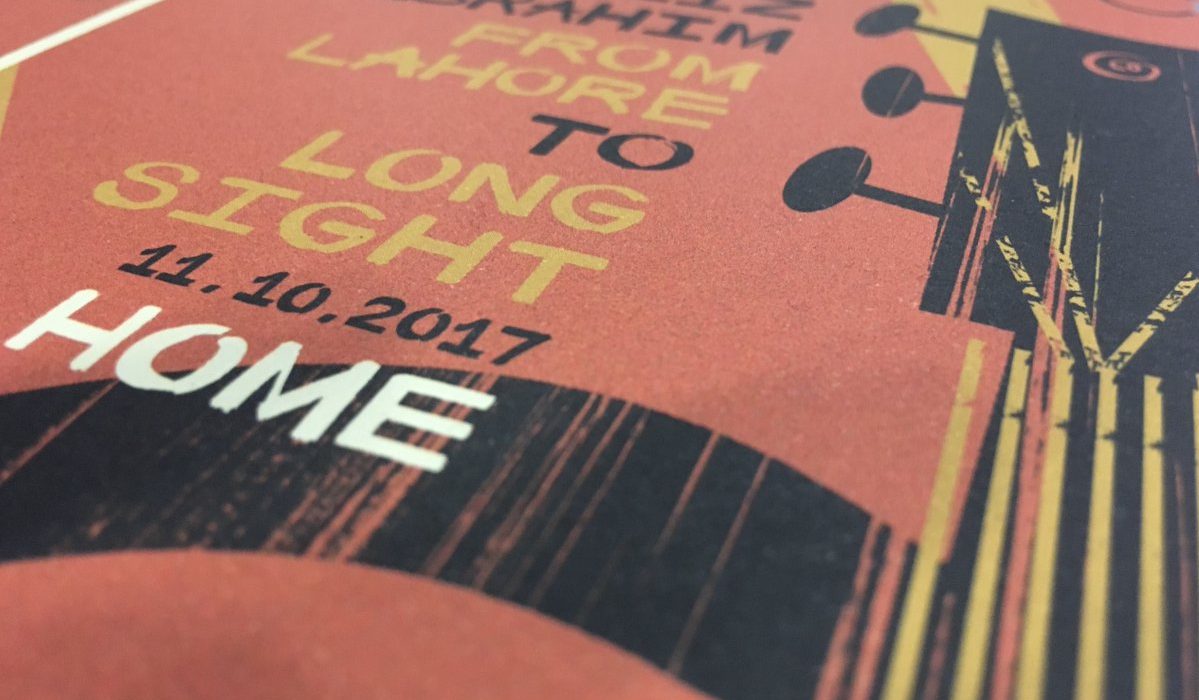 On the 14th of January, the online zine Babe published a story that would eventually result in one of the industry’s most powerful and influential comedians being labelled a sexual predator. Aziz Ansari, one of Hollywood’s only minority comedians, has joined the ranks of many media figures who have been accused of sexual misconduct in the past few months.

A string of controversy that had started with Harvey Weinstein has now proliferated in the mainstream media, affecting the likes of Louis CK, Kevin Spacey, and Casey Affleck. With a rapidly growing list of accused sexual offenders, some of whom make up history’s most profoundly impactful content creators, it’s important to examine our relationship with the culture that we consume and the people behind it.

In 1992, Woody Allen was accused of molesting his 12-year old adoptive daughter, Dylan Farrow. Since then, Woody Allen has directed 26 movies and has been involved in the writing and/or production of over 40. Whether our enjoyment of his work fuels his own material gain and the system which rewards talented and abusive men, is a question that is hardly new, but just as resonant today as it was throughout the timeline of artistic canon.

There is perhaps a superfluous argument about how our support of their movies directly profits the sexual predators who are involved in them. But there is a larger signaling effect sent to the industry that casts them or bankrolls their next music album: that the mainstream consumer base is one that is easily exploited in its hypocrisy. As long as the vast majority of people are willing to overlook the transgressions of powerful men, there isn’t any reason to replace their entrenched role as artists.

However, the effect on us, the consumer, is probably much more interesting to examine. Whenever we walk into a movie theatre or watch a stand-up comedy, we, to some extent, agree to suspend our disbelief for our own enjoyment. That is to say when I watch House of Cards, I don’t question why Kevin Spacey is so deeply invested in a political power struggle when he’s really a Hollywood actor. I allow myself to believe the characters and their stakes in a conflict are authentic.

The point here is that media has an unprecedented power to suspend that disbelief even after we walk out of the theatre, making it immensely difficult to draw a dichotomy between an artist and their work. Unlike 20 or 30 years ago, an artist’s private life has become integral to their performance and success. Our ability to access their personalities through interviews, press junkets, and social media means that the lines between the professional and the private have become blurred, and that it has become easy for us to create an illusion of intimacy.

This is especially true when we connect with their work on a more emotional level — we often begin to conflate their artistic talent with moral goodness; their ability to convey powerful human emotions becomes a proxy for actual character. There is a dissonance that is created between the horrific acts committed by these individuals and our inclination to genuinely like them.

Even when we are aware of the allegations they face, our ability to suspend our disbelief for the sake of our own enjoyment only exacerbates the effect of this dissonance. Once we continuously engage with the professional and the personal narratives that predators have the power to control, it becomes much more tempting to side-step or forgive their moral transgressions. Our dissonance causes us to justify their actions or question the allegations against them, perpetuating the culture that lionizes powerful and talented men. And at its most fundamental, our willingness to put our moral quandaries aside makes the suffering of their victims subservient to our own pleasure, trivialising the kind of moral severity we should be treating sexual crime with.

That is not to say that you should boycott every media appearance of every alleged sexual predator ever. Not only would that be impractical (there are more predators than you think), but it would drastically harm the content creators attempting to make art with inherent worth. In the movie Frida, Salma Hayek plays the titular role of Frida Kahlo, a powerful but, until then, untold story. Though the movie was distributed by Weinstein’s company and Harvey himself had allegedly insisted on a gratuitous nude scene, boycotting the movie would punish the woman who worked tirelessly to make the movie a reality.