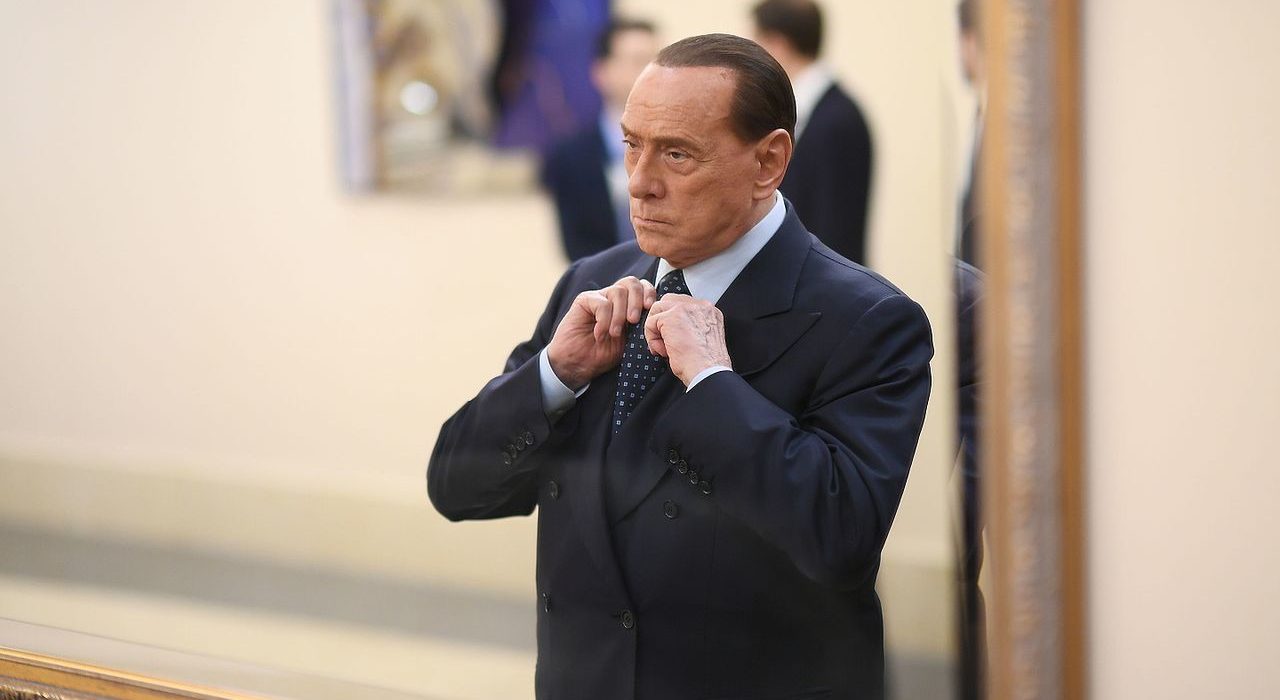 On the 4th of March, Italians will vote in a closely watched election that will no doubt shake the European Union and be seen as another test of the anti-establishment populist forces in Europe. 2017 was a good year for populist parties in Europe. In Austria, the right-wing Freedom Party entered government, and in Germany, the AFD entered the Bundestag for the first time with 12 per cent of the vote.

Italy has had four prime ministers since 2013 and a failed attempt to reform its constitution. Meanwhile, its economy has staggered and the influx of refugees has not been slashed. All this has created a flourishing environment for populism to thrive and it has become a powerful force in the run-up to the Italian election.

Italy is the next test for the European Union and if the polls are correct, the anti-establishment and populist Five-star movement will become the largest single party in the Italian parliament for the first time. However, despite this, they are not the favourites to win and instead it is one Silvio Berlusconi.

After years in political exile and personal scandal, he has returned and while his party will not have a majority, it is likely that the right-leaning alliance composed of Forza Italia, Lega Nord, and other minor right-wing parties will. Berlusconi cannot serve as prime minister or as a minister because of a ban that disallows him from serving in public office due to his past criminal convictions.

Despite this, whoever becomes prime minister will be someone of his choosing and under his influence, meaning he will be kingmaker once again.

Instability has plagued Italy’s centre-left government since it came to power in 2013, with four prime ministers and a failed referendum on reforming the constitution. The economy is sluggish despite reforms implemented by the Democratic Party, and it is unlikely the centre-left led by the former prime minister, Matteo Renzi, will return to government after this election.

His attempts to reform the constitution failed due to the public voting against it in a referendum. If other European elections are anything to go by, this election will be a battering for the centre-left, like in both France and Germany where centre-left social democratic parties suffered their worst results in recent history.

However, there is one party that is being underestimated in terms of its influence on the Italian political scene, and that is Berlusconi’s would-be coalition partner, Lega Nord led by Matteo Salvini. Lega Nord, emerged in the late 1980s as a separatist force for the wealthier northern regions of Italy and propped up many of Berlusconi’s previous governments.

However, both the migrant and Eurozone crisis have given the party a huge boost in support, and while, currently, it is likely to support Berlusconi, it could also prop up a coalition with the Five-star movement. It would be the first of its kind. Previously, the Five-star movement has traditionally ruled out any possibility of a political coalition.

For Brussels, either outcome is not a perfectly good outcome. If the right-wing alliance under Berlusconi is victorious, the only thing they will be smiling about is the fact the Five-star movement is not in power: the lesser of two evils. For Brussels, either scenario presents a problem for them especially when it comes to Eurozone reform and the refugee crisis.

Like the new coalition in Austria, the Italians have no interest in seeing a further integrated EU dominated by Macron’s France and Merkel’s Germany.

If the Five-star movement somehow are victorious in forming a coalition, which at this stage remains unlikely, it would be Brussels’ worst nightmare and would cause chaos as Italy would become a ‘rouge member state’ likely to resist EU measures over migration and debt reductions with an extremely eurosceptic outlook, doing its best to halt or block any reforms proposed.

They will most likely aim to make the EU un-workable and even more unpopular, and might even hold a referendum on EU membership as the party has stated it would like to take Italy out of the Eurozone.

If the current polls are to be believed, the election is a close race between the Five-star movement, the Democratic Party and its allies, and Berlusconi’s right-leaning alliance. At the current time, it is not even clear if a coalition between the centre-right and centre-left would receive enough votes to hold a majority in parliament.

Whichever party wins the largest share of the vote, Italy will likely be plagued by months of instability as a coalition of some sort is forced to come together. However, the success of the Five-star movement and the Northern League, both populist parties, will determine how pro-European Italy’s next government will be even if they take a place in opposition.

The only clear victor in this election will be populism; whether it is Berlusconi or the Five-star movement, Italy will be the next victim of the populist onslaught consuming Europe.