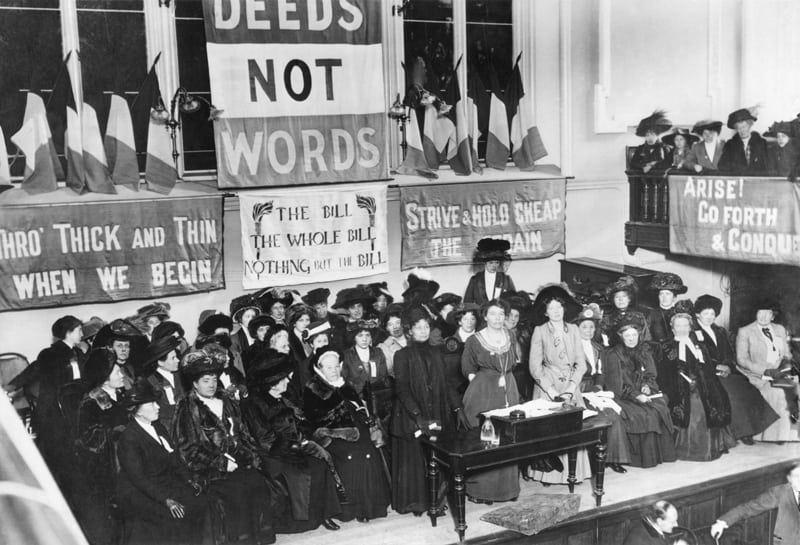 Sure, we’re all feminists, right? But feminism needs to become more than just a word we attach ourselves to, it needs to be productive — and this is the concept that the 2018 Wonder Woman Festival is founded on.

Throughout the month of March, the city will be taken over by a programme that puts women at the centre of culture and art in Manchester. Amplifying those voices which are so often unrecognised, this festival is a platform which recognises the female narrative.

As the birthplace of Emmeline Pankhurst — who lived just off Oxford Rd —, Manchester is bound inextricably to the legacy of the suffragette movement and the history of female liberation. This year is especially pertinent as it marks the 100-year anniversary of the Representation of the People Act, which was a landmark for gender equality and females entering the political sphere.

This historical moment will be felt from a contemporary perspective through a series of performances, screenings, exhibitions, and talks. All provoking us to consider how females are represented in our culture today.

Help forge a new historical moment by showing your support to the range of productions which will be running, here are our highlights: