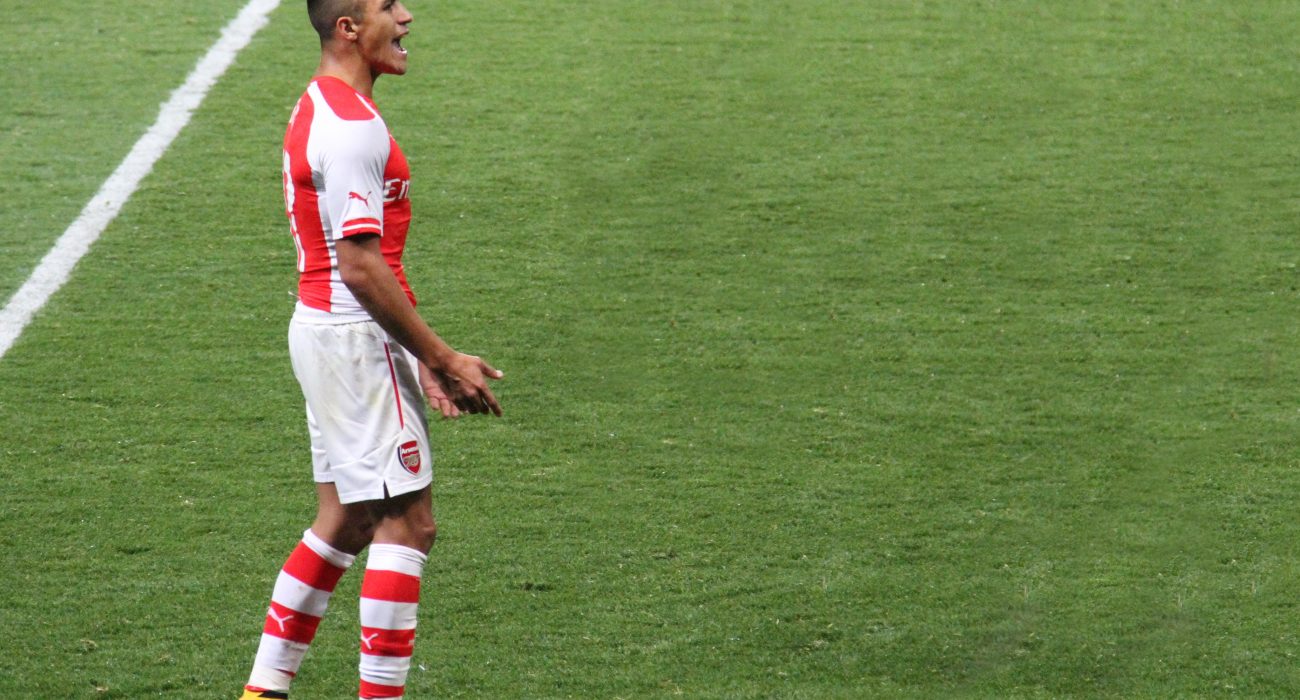 The rise of transfer fees in football has been much discussed and highly documented. The amounts that clubs fork out to sign the best players had been rapidly on the rise even before the big-spending summer transfer window of 2017. Neymar’s move to PSG for £198 million, though, blew everything else out of the water. At over double the existing transfer record at the time, Manchester United re-signing Paul Pogba for £89m, the Neymar transfer was an indicative of a sharp escalation in transfer fees for world class players.

On the other end of the spectrum to nine-figure PSG payments, however, comes a transfer this winter involving high profile players in which no money was paid whatsoever. A straight swapping of players is a transfer deal that is almost never seen in football and yet Arsenal and Manchester United have done just that, swapping two high profile attacking midfield players for one another. Alexis Sánchez has gone to Old Trafford with Henrikh Mkhitaryan going the other way, no payments involved.

Not only is this an unusual deal, the swap is a particularly clean one that benefits both clubs, considering the circumstances in which they found themselves. United got a world class player, one who might have otherwise gone to rivals City, and lost a player who was struggling to get into the first team. Arsenal, meanwhile, in return for a player who had only months remaining on his contract, have received a highly rated player who has proven his ability to work well with new teammate Pierre-Emerick Aubameyang in the past.

Many Arsenal fans who would have preferred to keep Sánchez blame manager Arsene Wenger for allowing the situation to arise in the first place. Going into the new season he had failed to get key players Sanchez and Mesut Ozil to sign new contracts with their deals at the time expiring by summer 2018. Getting the pair to stay on for new deals though may have been more difficult than apparent. Normally if players refuse to sign new deals they may be resigned to the bench until the next transfer window. More essential players like Sánchez and Ozil however are much harder to leave out of the team.

So given the situation, Arsenal got a good deal — as did United. Is this a happy alignment of unlikely circumstances for the two clubs involved or is this a transfer too that foreshadows a wider trend in the ways transfers are made in modern football? Perhaps more of the transfers which involve the biggest names in football will be player swaps or free transfers as players run down their current deals. In the current transfer climate, any move for Sánchez in the summer of 2017 would surely have had to be within the top 20 most expensive transfers ever made. Months later and the story is much different.

In refusing a wage increase in the short term that would come with signing a new deal at their current club, top players could run down their contracts and receive huge signing on fees — some reportedly surpassing £25m — and eventually even higher wages at a new club of their choosing. Players could have clubs competing with one another to pay them the highest wages in bid for their services.

That’s not to say this practice will become commonplace right away. Özil has not followed his former teammate, signing a new deal to stay at the Emirates until 2021 and becoming the highest-paid player in the club’s history in the process. And, of course, as the wealth top football clubs command increases with newer and more lucrative TV deals, sponsorship contracts and competition prizes, transfers involving eye-watering amounts of money will still occur. Just look at Coutinho’s £105m move to Barcelona this winter.

In the future though, as players realise their value to the clubs they are signed to, things might change. The Sánchez-Mkhitaryan swap deal could be the first of many more compromising transfers we might see in future transfer windows.