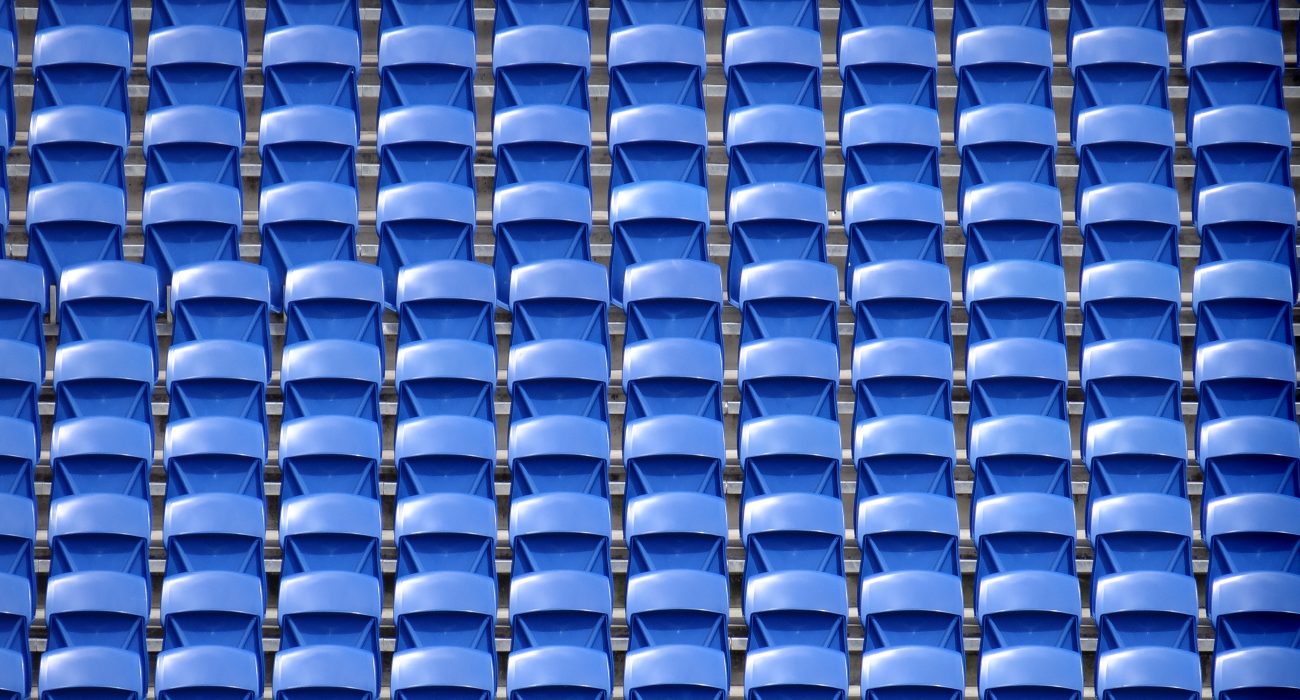 Has money taken the love out of football?

Has money taken the love out of football? For every pound added to the latest transfer fee, football takes one small step further away from its roots.

The hyperinflation of a Premier League intoxicated by the abundance of TV money has led to astronomical fees and a growing disconnection between the men on the field and the fan in the stands.

When Manchester City contemplate spending £60 million on a rotation player, it brings into question what is football to the fan anymore?

In the past, your choice of football club was a reflection of your character. Often your local side or the first team you saw play, an attachment is made and your own fortunes in life are mirrored by the fortunes of your club.

Every defeat you attended, every important match you spent a week fretting over only to lose anyway and every season filled with hope only to be quashed by a late goal in the final game. These sacrifices act as the payment for a later reward.

When outsiders ask why you are travelling to Sunderland on a cold February afternoon, often the answer of “well I’ve been to the last seven away games so why not this one?” raises more questions than it answers.

Fans of teams away from the Premier League continue to live this life. Every season could be your season even if you did finish 16th last season, have made no major improvements and have a tactical dinosaur as your manager.

A real affection for the club is made purely because the players are so remarkably human. These are not players who drive fast cars and only leave their private estates for match days, these are men who genuinely enjoy the sport and are largely there for the fans more than the money.

It brings me back to my earlier point of your club being a reflection of you and that every football fan is eternally optimistic both about their club and their own personal life.

See while a coach full of Yeovil players are making the trip to Carlisle, a private jet is taking Arsenal players to Norwich. Unless you happen to be a billionaire residing in a Cheshire mansion, it is likely you are beginning to feel less and less connected to your club.

Where is the sense of achievement when you can regularly spend north of £50 million pounds on one player?

Where are the soul-crushing 4-1 defeats away at Middlesbrough that are all made worthwhile because you reached the playoffs at the end of the season? Where is the hopeless but loveable striker who once scored against your local rivals?

He’s been shipped out on loan because two games were enough to judge that he was not good enough and the £30 million spent on him fades into the distance.

Elite clubs are systematic. Every procedure is done to a tee and it can produce a production line of players. A fan barely has the chance to grow attached to a player before he has departed the club, branded no longer good enough after a two-season spell.

It has grown into a soulless business with business being the optimal word. Sure, it may produce trophies at the end of it but what is the point of a trophy if it does not signal an accomplishment of some sort?

If there has been no hard work, years in the making but instead a collection of expensive individuals strung together by an equally expensive manager.

Fans of the big clubs can often get lost in the dizzying heights of the Premier League and forget about their counterparts down below. The average United/City/Liverpool/Chelsea/[insert big club here] fan won’t be able to tell you about the plight of Hartlepool United or the never-ending misery at Blackpool because simply, why should they care?

Money is now an arbitrary number to the big clubs and it has hit football right its very roots. Right at the centre of where it came from.

These players and clubs could not be further disconnected from the fan in the stands. They are a collection of finely tuned, machine-like athletes, not a normal person who happens to be okay at putting the ball in the net.

Questions begin to arise of what does a fan of an elite club get out of the game? If it is no longer a sense of belonging and pride then what is being a football fan?

The TV money will continue to trickle down and infect more and more teams. Foreign owners will continue to arrive on these shores as clubs are drawn from a seemingly random pot of who is the next team to be inundated with money.

Fans need no longer hope if this will be your year simply because the money your team has spent means it can’t be anything else and hey, if it isn’t working out, just spend another £150 million in January.