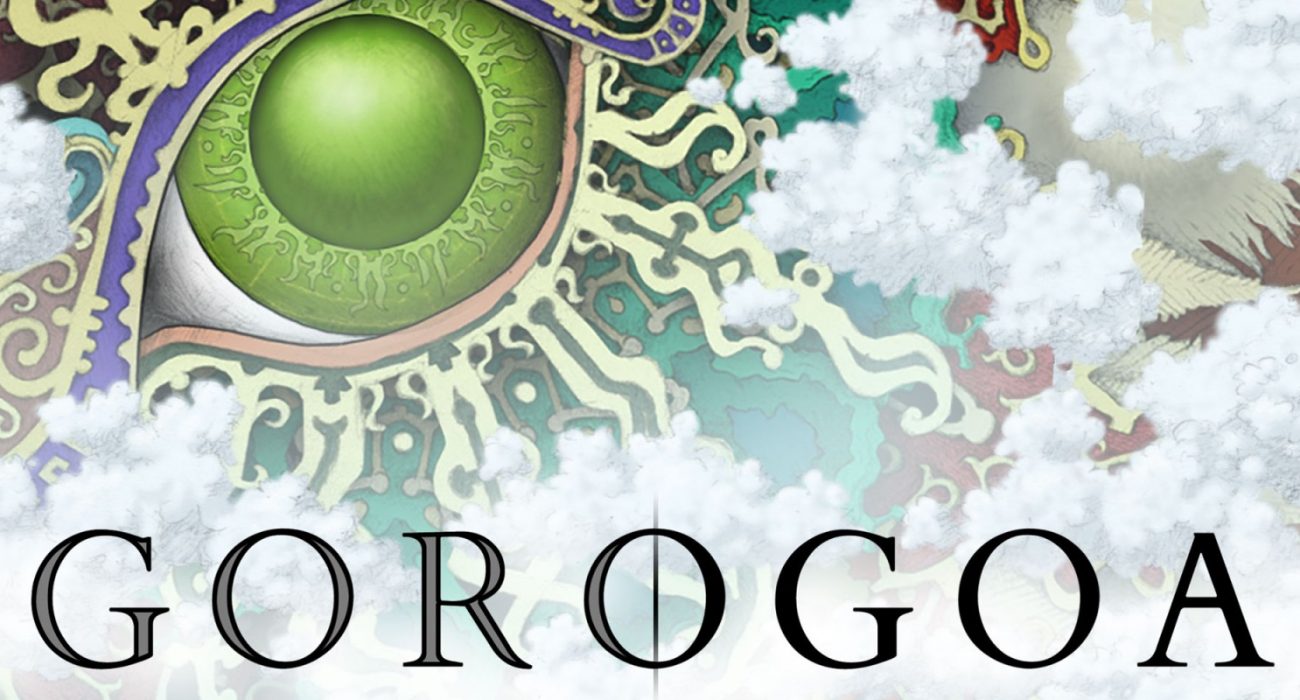 If I was to recommend a mobile game that you can kick off the new year with, then I would direct your attention to Gorogoa — a game that has an enticing mixture of compelling storytelling, and intuitive game mechanics.

Developed by Jason Roberts and published by Annapurna Interactive, this seven-year project tells the story of a young boy travelling through different cities and dimensions, collecting five different coloured fruits in a quest to encounter a mythical, divine creature.

In the process, we learn more about this peculiar story, through the journey the boy makes to collect these objects, the scholars whose homes we play through, and the different portals that link the world together, although you’re never quite sure where the next will lead.

What first sets this game apart from other puzzle-solving mobile games, like The Room or the Monument Valley series, is the fact that it is far more aesthetically pleasing than the two. Roberts had hand-drawn everything that you see in the game in pencil — which is just unbelievable — and the work absolutely pays off. It fits perfectly with the gameplay as well.

The basic layout of the game is that it is divided into four square panels, where the images are interlinked, can be moveable, and has multiple layers to it. With each image, there is the possibility of another image hidden behind it, taking the gamer to another part of the world. This is also another way that makes this game unique, where there are so many hidden secrets that you are overwhelmed with what you’re supposed to do.

A moment that stood out for me was when during the retrieval of the blue apple — the most difficult out of the five coloured fruits to collect — where the boy has to jump from picture to picture on a wall through finding symbols and images hidden in other locations that are connected when you put the pieces together.

The puzzles are nuanced, beautifully crafted, and varied. Above all, they are thoughtful and contemplative, sewing together the gameplay mechanics with the moral and aesthetic ambitions of the game.

With all these complex ways of solving the puzzle, games usually tend to give you some type of hint that will help you move onto the next part of the sequence, and I spent many moments wishing that this game offered help like that.

The game does not give you any hints as to what you should be doing, except tapping on a picture in a random spot and seeing circles around the major objects you can interact with, but even then, the game does not tell you why it is significant. You have to find that out for yourself.

I spent a good few days trying to retrieve the last two fruits because of this, furiously throwing my phone down in defeat. Honestly, I am surprised that I managed to finish the game. The trick is to always remember that the boy is not the only thing that can move from one panel to the next.

Whilst the game is perfect in this way, one very, minor issue that sets the game back is the story, which I personally kept losing track of due to the game’s purposely silent narrative. Whilst this was an effective addition to the game’s overall ambience, it did occasionally mean that the game sacrificed clarity.

The absence of any dialogue is not uncommon to mobile games. Roberts’ intention was for the game to be played by anyone, regardless of language, and I feel that the choice adds charm to the game — but you won’t be able to understand the story immediately. When you see that the story is an exploration of meaning over the course of life, in the backdrop of war and the passing of time, you still feel like there needs to be more to discuss.

However, this does not change my opinion of how good a game this is, and I am thrilled to have discovered it during a time where mobile games have slipped under the radar in terms of critical acclaim. At a price of £4.99 on the App Store, this piece of innovative gaming is definitely worth it, and sets the bar for puzzle games at an all-time high.