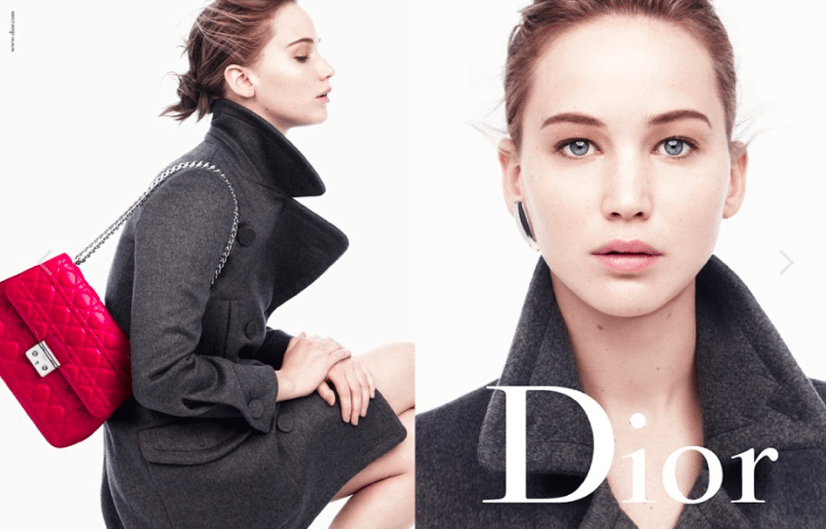 Sick and tired of the photoshop

Recently, Vanity Fair’s cover on their Hollywood issue of the magazine caused controversy because Annie Leibowitz’s photography featured some dodgy cases of photoshopping. The cover featured stars such as Tom Hanks, Claire Foy and Harrison Ford, but it shows Reese Witherspoon with three legs and Oprah with three hands…cue mass speculation on social media as to what went wrong.

Reese Witherspoon wittily responded via Twitter writing “guess everybody knows now… I have three legs. I hope you can still accept me for who I am” to which Oprah replied, “I accept your third leg, as I know you accept my third hand”. Whilst on this occasion the photoshop fail was dealt with in good humour and nobody was offended, it is a prime example of the extent to which drastically editing images occurs in the industry.

Stars such as Keira Knightley, Kate Winslet, and Jennifer Lawrence are actively against photoshopping and have spoken out in the past about magazines or campaigns that have digitally altered their images. Photoshopping has deeply negative repercussions: it suggests to girls and women alike that they are not as beautiful as their favourite celeb because they have a bit of cellulite or they don’t have a thigh gap.

Though when we consider the images more deeply we are aware that the images we see are mostly fake, it can still trigger feelings of inferiority and the need to strive for the perfection that we see across social networking sites and in the media as a whole.

Photoshop is not just reserved for the elite on magazine covers. It is now a massive trend on social media for celebrities and us mere mortals alike to portray a completely edited and unrealistic version of ourselves. Thanks to apps such as airbrush, facetune, and VSCO, our Instagram feeds are now full of edited tiny waists and large bums – we’ve got the Kardashians to blame for that one, emphasising that photo enhancement is the new norm and the way by which many measure their beauty.

Many celebrities are no strangers to editing their images. But with every good photoshopped image there comes five terrible ones which eagle-eyed fans are quick to jump on and criticise. Sometimes their mistakes are glaringly obvious. Poor Kris Jenner suffered a photoshop faux pas when she uploaded an image of herself and Gordon Ramsay to Instagram with Ramsay sporting a suspiciously smooth forehead. Ramsay later uploaded the same photo but the unedited version which showed his ageing in all its glory.

Lindsay Lohan is notorious for a badly edited Instagram upload and wavy walls and floors tend to be the main feature of her photographs.  Even superstar Beyoncé — who centres her performances on being an empowered, confident woman and is regarded as one of the ‘sexiest’ women in the world — has been caught editing her photos, from making her waist appear smaller to creating a thigh gap.

It is astonishing that someone of Beyoncé’s calibre still feels the need to have to doctor her images despite being recognised by many as having the ‘ideal body’. This only seeks to emphasise the deep-rooted body issues that are ingrained in our society. Despite seeming ethereal, Beyoncé too feels an immense pressure to only release an image that can be considered ‘perfect’ so that she avoids criticisms that she has put on weight or speculation that she is pregnant because she is bloated. It is a sad reality that women and men feel the pressure to look completely perfect or face an onslaught of criticism from either the press or ordinary people on social media.

It’s one thing if you choose to edit photographs of your own. It is completely your prerogative if you want to appear more tanned or reduce the look of your double chin. However, an image being edited without your consent is another ball game. This is probably unlikely for the average Instagrammer, but for big-named celebrities this is a problem that many of them face following magazine shoots.

We can assume that Gordon Ramsay took Kris Jenner’s photoshopping lightheartedly and not as an attack on his appearance. But in 2016 Rumer Willis spoke out against a Vanity Fair photographer who photoshopped her jaw line, she said in an Instagram post that she found it offensive that they changed her look so drastically and went on to say “I love the way I look and I won’t support anyone who would feel a need to change the way I look to make me beautiful. Whether or not they realize it, it is a form of bullying, which I won’t stand for.”

Zendaya also slammed her shoot with Modeliste magazine for slimming down and de-curving her body, she wrote that she was shocked that her 19-year-old hips and torso had been manipulated, stating that “these are the things that make women self-conscious, that create the unrealistic ideals of beauty that we have.”

The doctoring of these images sends out the message that only a certain body type can be deemed attractive which is damaging not only for the legion of fans, most of whom in the case of Zendaya are young teens but also to the celebrity who has been edited suggesting that their original photos were not ‘ideal’ or they did not look good enough.

It is through the media, and namely the fashion industry, who put completely unrealistic images on their magazine covers that show women without an ounce of cellulite or any other imperfection that not only makes others feel inferior but also, in the instance of Beyoncé, sends the message that these stars must look perfect at all times. Putting these women on a pedestal makes the everyday girl feel like she must strive for these unrealistic beauty standards.

However, all hope is not lost. Now, some brands are taking an active stance against photoshopping images. At the end of last year, mega brand Missguided refused to edit images of their models and instead released images that showed stretch marks across the model’s bum and breasts.

It was so refreshing to see a completely unaltered image that shows a woman’s natural body is nothing to be ashamed of but that your imperfections make you beautiful. Missguided was praised for its authenticity and refusal to adhere to beauty stereotypes thus sending out a message of body positivity to its young followers. Admittedly we still have a long way to go and ideally, we need the big name fashion magazines to shun photoshopping on their covers in order to send the message that ‘imperfections are beautiful’ which will hopefully in turn filter down into all aspects of social media.

Missguided’s campaign against photoshopping is a positive start and hopefully, other brands will start to follow suit to demonstrate that the perfect body is only constructed by the magazines and the film industry, lets finally start defining beauty on our own terms.