His middle name is ‘Sidi Yaya,’ and there’s certainly shades of a prime Yaya Toure about Spurs’ Mousa Dembélé right now. The Belgian bulldozer was a colossus yet again in midfield against Juventus in Turin last Tuesday.

Harry Winks’ early season form, the change in system to three at the back, along with personal injury problems would have concerned Dembélé – especially considering that Winks is eight years younger than his fellow central-midfielder and Pochettino is building for the future.

But the man from Antwerp has kept his feet firmly on the ground and wrestled back his place in the team as assertively as he dispossesses opponents. The game at the Juventus Stadium was the latest Dembélé midfield masterclass. The Belgian international attempted 95 passes – 17 more than anybody else on the pitch. He completed 94 percent of his passes in a controlling performance against last season’s Serie A Champions and Champions League finalists.

In a match that saw Juventus race into an early 2-0 lead thanks to a brace from Gonzalo Higuain, Spurs began to gain a foothold in the game after going two goals behind and Dembélé was the catalyst. As a centre midfielder, he is as complete as they come. Just as they overran Manchester United and Arsenal in midfield, Spurs did the same to Juventus, as midfield duo Sami Khedira and Miralem Pjanic – so vital to the Bianconeri’s success last season, struggled.

The pair completed just 42 passes between them – less than half the number of passes Dembélé completed. Pjanic’s pass success rate was just 67 percent, while Khedira’s was as low as 54 percent. This was the same midfield pairing which successfully overran Barcelona’s midfield in last year’s Champions League quarter-final.

If Massimiliano Allegri’s team are to reach that stage this season, they have a huge task on their hands at Wembley in three weeks’ time. Spurs’ two away goals have blown the tie wide open, and their strength in midfield may force Allegri into a change or two.

The absence of Blaise Matuidi perhaps helped Dembélé to find extra space, with the Frenchman’s energy a vital factor in the way Juventus play. Matuidi’s skill set would have proved useful in preventing midfielders such as Dembélé and Christian Eriksen dictating play so easily.

Even if Allegri was to change the structure of his team ahead of the second leg, though, finding the answer to nullifying Spurs’ man mountain will be problematic due to his sheer physical strength yet incredible composure on the ball. Jose Mourinho and Arsene Wenger also struggled to cope with Spurs’ midfield unit. For long periods in the games against United and Arsenal at Wembley, and also against Juventus, Dembélé was left unmarked in the middle of the pitch frequently.

In last Saturday’s North London Derby, Spurs talisman Harry Kane was given the man of the match award for his towering header which separated the sides, but in truth Dembélé’s influence on the game was greater than that of Kane’s. As well as his 97 per cent pass accuracy on the ball, Dembélé was equally as good off the ball doing the nitty-gritty side of the game. The former-Fulham man won 100 per cent of his tackles and recovered the ball eight times for his side. Arsenal’s midfielders simply couldn’t touch him, just as Pjanic and Khedira failed to get to grips with the box-to-box midfielder.

Both Arsenal and Juventus, as well as United, replicated Spurs’ 4-2-3-1 formation, a system which has proved fruitful for Mauricio Pochettino when he has used it over the past three and a half years since he took the managerial reins in North London. But neither of the three midfields could contain Dembélé, it was like a lion holding off a pack of hyenas.

This has become an all too familiar sight in the Premier League over the last two and a half seasons. Dembélé has fought for and continuously maintained his place at the central hub of Pochettino’s team structure, becoming one of the best in the league in his position. While Kane and Eriksen gain most of the plaudits for Spurs for their decisiveness in the final third, Dembélé’s contribution in the middle third cannot be underestimated.

The claim was made at the beginning of this article that he shares characteristics with a certain Yaya Toure, and Dembélé can use the Ivorian’s game template to get even better. If he can add goals to his game, there is no reason why he cannot reach the destructive levels of Toure at his very best, and fire his team up another level. 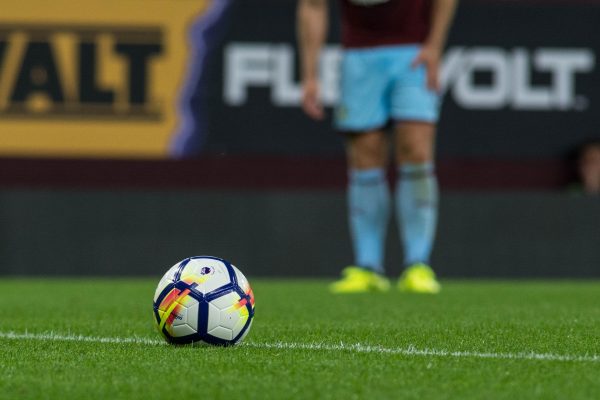 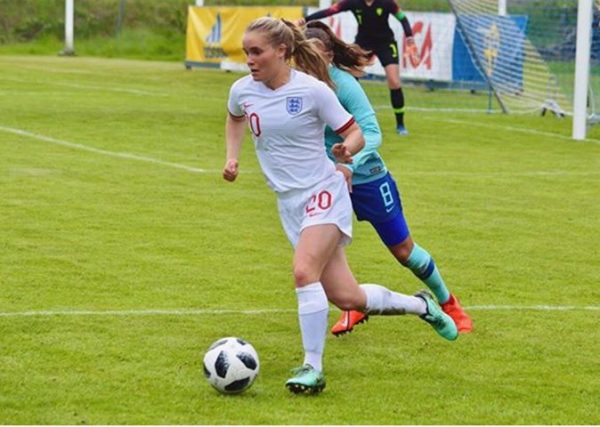