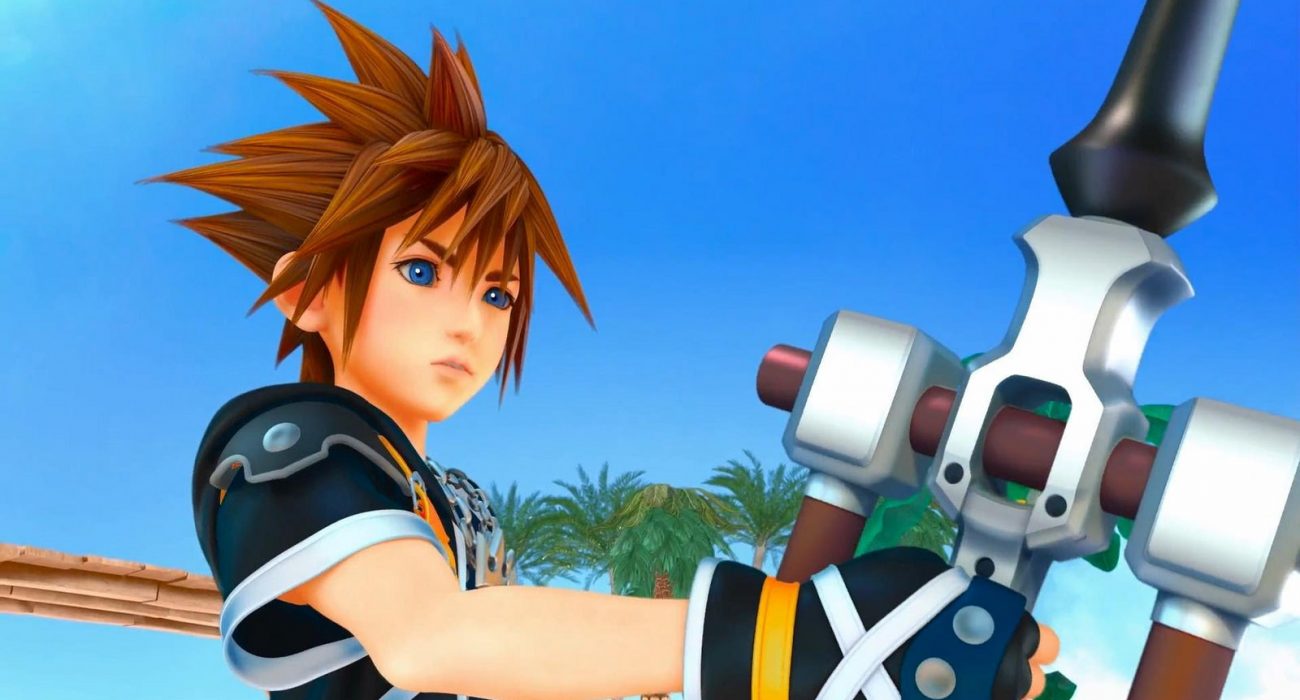 2002 saw the release of Kingdom Hearts — a role-playing game for the PlayStation 2 that brought together characters and worlds from the Disney and Final Fantasy universes. It was a surreal game like no other and instantly won over a loyal fan base.

In the subsequent sixteen years, it gained scale and became the ‘Dark Seeker Saga’, with a direct sequel released in 2006 and several spin-offs games released across five different consoles.

After what has seemed an eternal interim, 2018 has been announced by Square Enix developer Tetsuya Nomura as the year which will see Kingdom Hearts 3 released on the PlayStation 4. The second sequel in the series’ main thread will be the closing chapter to the ‘Dark Seeker Saga’. Expectations and anticipation could not be any higher, but what specifically can we expect from Kingdom Hearts 3?

Considering there has not been a home console release for the series since 2006 (excluding the remastered re-releases), there is obviously going to be a gargantuan jump in terms of visuals. Kingdom Hearts 2.8’s ‘A Fragmentary Passage’ which offered gamers a chance to play through events immediately after the PSP’s Birth by Sleep, is probably the best indicator as to how the upcoming instalment will look and feel, previewing the new ‘Unreal Engine 4’ which now powers the gameplay. Movement will be fluid and the surroundings of the various environments will be infinitely more interactive and explorable — features which the series’ predecessors have arguably lacked.

The introduction of new worlds is also something which fans can drool over. Last year’s D23 saw Toy Story unveiled as another Disney asset making its debut in the series, and this year’s expo has recently revealed Monsters, Inc.’s involvement, with Mike and Sully joining Sora in his adventures.

The injection of Pixar properties has given Nomura a whole new host of characters and worlds to experiment with, and is ultimately a great relief. It almost seemed as if Kingdom Hearts was really scraping the barrel for material at times — Dream Drop Distance’s ‘Country of the Musketeers’, in which Sora and Riku encountered characters from Disney’s animated Three Musketeers adaptation, was a notable low.

I’m still waiting for the revival of the Jungle Book world which was cut from Birth by Sleep for reasons unknown, but it appears Nomura wants to utilise the more recent properties from Disney’s back catalogue, with ‘San Fransyoko’ from Big Hero 6 and Tangled’s ‘Kingdom of Corona’ already announced.

Which brings us to the question which every Kingdom Hearts fan is asking at the moment — will the worlds of Marvel and Star Wars be making an appearance in Kingdom Hearts 3? Due to Disney’s acquisition of both Marvel and Lucasfilm, there is speculation as to whether we could be seeing Sora wielding a lightsaber alongside Luke Skywalker, or teaming up with the Avengers.

Nomura has been very coy when approached regarding this, merely responding “we are looking at all of Disney, the new ones as well”. Thinking about the tone and ethos of the previous chapters, the worlds of Spiderman, Captain America, and co might not gel well if introduced, but Star Wars could prove to be a lucrative and mouth-watering avenue for Nomura to explore if Square Enix can persuade EA to allow for shared licensing.

A greater issue for the franchise, however, is its narrative. Part of the beauty of the first instalment was the simplicity of the story — no matter how grand the adventure became, it was still essentially a story of a boy trying to find his friends. Numerous chapters down the line, it is becoming increasingly impossible to put a finger on what Kingdom Hearts is really about anymore.

It could be argued that the developers are sacrificing narrative coherence for pure enigma, which can only end in disappointment and anti-climax. As the closing act of the ‘Dark Seeker Saga’, Kingdom Hearts 3 will have to tie up all the loose ends which are currently flying around, so here’s to hoping Nomura has a few tricks up his sleeve and pulls it off with great aplomb. 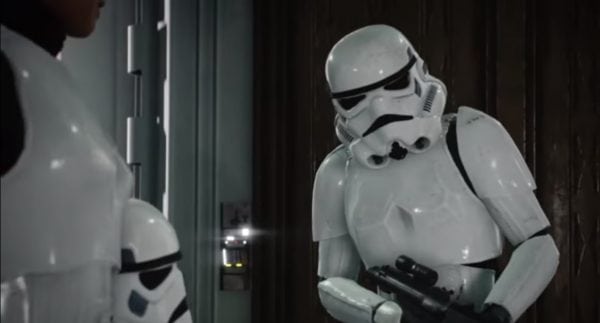