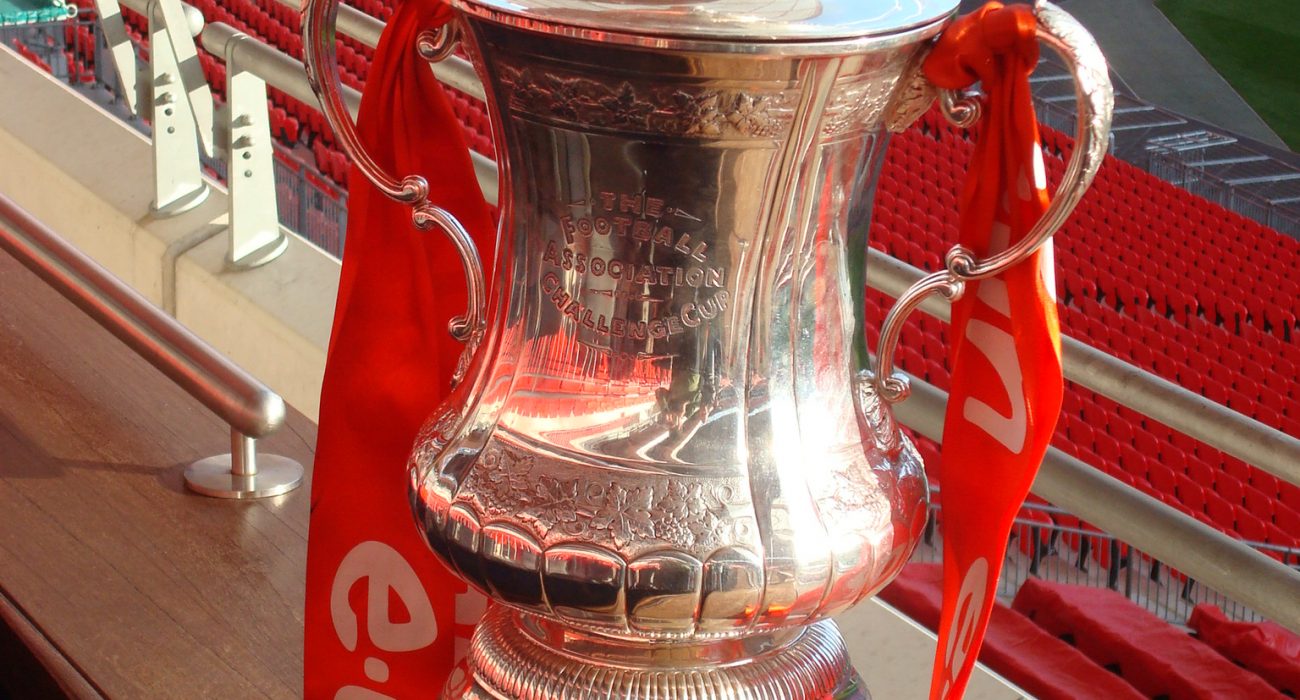 In a weekend bereft of upsets, it fell to the Monday night fixture where Wigan entertained Manchester City for one last chance at some FA Cup magic. As much as Pep Guardiola was at pains to deny it, his team were gunning for the quadruple. Comfortably on top of the Premier League perch, they had one final already lined up and were progressing nicely in the Champions League when they arrived at the DW Stadium.

The fortunes of Wigan are rather different. Since their triumph in the 2013 FA Cup final (against City), they have slipped down the footballing pyramid and occupy third in League One. Put simply, they had no chance in this game.

Guardiola named a relatively strong side with only Ederson and Kevin De Bruyne being the regular starters left on the bench. With a hopeful rather than expectant crowd behind them, Wigan survived a Manchester City onslaught. Playing in a 4-3-2-1 formation, the most advanced Wigan midfielders would drop deep to form a 4-5-1 in defence with Will Grigg alone up top.

A City goal was coming and it was looking more a matter of if then when. İlkay Gündoğan, Fernandinho and Sergio Agüero all had good chances that were either missed or saved but then a small glimmer of hope appeared for the home side.

With the ball headed clear from a City cross, Fabian Delph galloped to make up the distance between him and Max Power. The result was an out of control Delph’s foot being raised and studs making firm contact with Power’s shin. Referee Anthony Taylor initially drew the yellow card from his pocket but upon hearing advice from the other officials in his earpiece, he swapped the cards and produced the red for Delph.

The decision caused a simmering tension on the sidelines to boil over as Guardiola and Paul Cook began gesticulating wildly in each other’s face. Guardiola later explained he was telling Cook to stay in his technical area and claimed nothing happened in the tunnel. Unbeknownst to him, the BBC had cameras in there and images were broadcast of both managers continuing the heated argument as they headed to the changing rooms.

Despite being a man down, City continued to be the dominant side. The introduction of De Bruyne added a few more degrees of pressure onto the Wigan back line as they hung on looking for that replay away at the Etihad.

Any Wigan fans dreaming of a visit to Manchester quickly had their hopes dashed but it was not because City found the net but rather because Will Grigg did. Kyle Walker seemed to switch off at the worst possible time as he let the ball roll under his foot and into the path of Grigg. The striker held off Walker and with an approaching Aymeric Laporte, he fired the shot off early. The ball beat Claudio Bravo and nestled into the bottom of the net sending the DW Stadium into an eruption of noise.

It was Grigg’s seventh FA Cup goal of the season in as many games and with 11 minutes left to play gave his side something to cling on to. City were powerless to overturn the scoreline and the whistle blew with the League One side progressing.

For City, the attention switches elsewhere but for Wigan, their FA Cup dream continues with a visit of Southampton.