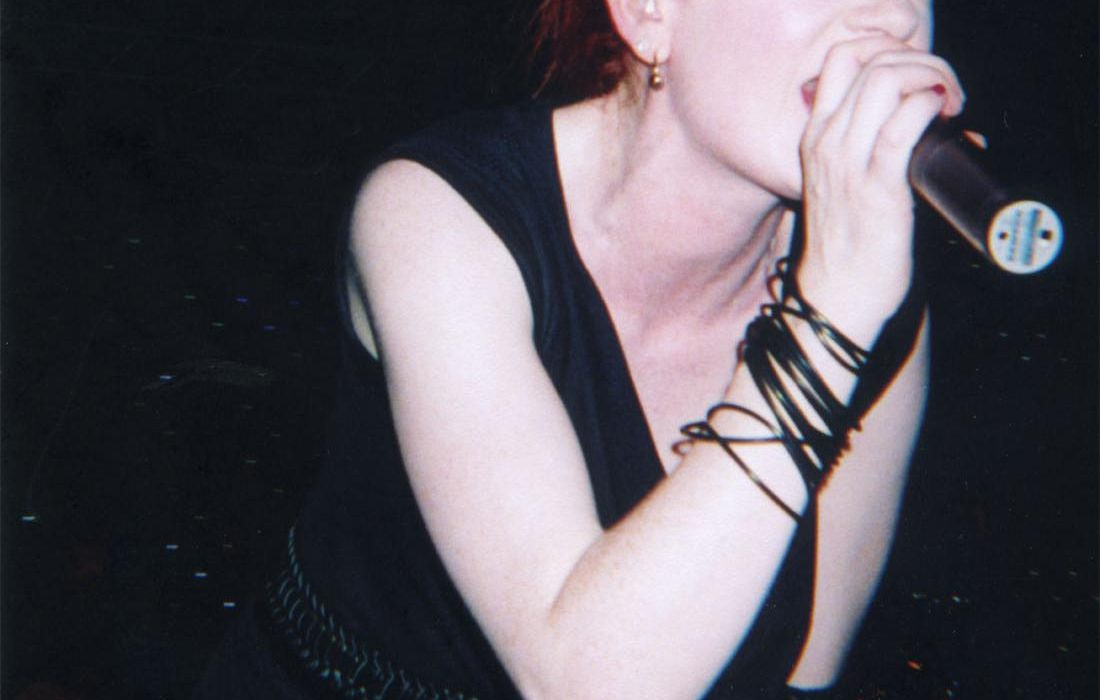 Modern award shows are regularly criticised for their mundane, run-of-the-mill series of events, culminating in American performances at a British event, and the rehearsed shell-shock of bookies’ favourites as they stride up to claim their third prize of the night.

Alongside the recent abuse hurled at UK festivals for their lack of female representation, the music industry is facing hard times for its apparent disregard for divergence from the mainstream.

NME Editor-in-Chief Mike Williams opened the NME Awards on Valentine’s Day with a speech that highlighted such issues. He recognised that NME had previously been a cultural institution guilty of these discriminations, but was proud of the fact that in the last year the magazine had made wider representation their focus. And what a night of celebration it turned out to be.

Steflon Don set the bar with a fierce performance alongside grime colleague Skepta, tearing up the O2 Academy Brixton with an attitude which actively saluted her race, gender, and cultural background. This seemed to be the running theme of the evening; perhaps the way to tackle underrepresentation is to build your own path to success.

HAIM, Lorde and Charlie XCX also held the torch for female empowerment, whilst Icon Award winner Shirley Manson put the industry to shame with her speech demanding change for women.

Addressing what she described as a “phenomenal imbalance” of gender in the cultural industry, the Garbage legend highlighted that in the music business where individuals are judged on performance independent of gender, the lack of equal representation seems ludicrous. Alluding to the recent allegations across media platforms in the cultural sector, Manson used her acceptance speech to challenge women to stand up and “really call out” discrimination in the industry.

Her message was perhaps so poignant because it spotlighted equal representation not as a kind of idealistic, horizon-bound end-point, but rather common sense lacking from the patriarchal exclusivity of cultural decision-making.

It was not only women celebrated for their femininity at this year’s awards, however. Grime was honoured with some of the most prestigious prizes: Boy Better Know were the recipients of the Innovation Award, whilst Steflon Don won Best New Artist and J Hus took home Best Album for 2017’s Common Sense.

Ironically, it seemed exactly like common sense for such artists to be celebrated. Grime’s impact on the music scene from an underground street genre to global phenomenon has, for many, put Britain’s political music efforts back on top.

It was certainly a proud night to be British, and a proud night to celebrate disabilities, so Best Male Solo Artist Loyle Carner put it, as “superpowers”. Having struggled with ADHD himself, recently opening up about his hardship to the NME Lifehacks event back in November, Carner has since set up a cooking school for children with similar struggles, emphasising with his speech that music was something which helped him channel that energy.

It was apparent that each artist in that room, winners or otherwise, had diversity and equality on their mind, and who could blame them? Not only was it refreshing to see cultural issues be presented on a national stage rather than brushed under the carpet, it was inspiring to realise that each advocate of equal representation who stood on that stage was unafraid to voice their opinion.

Music may have been criticised for losing its political bite in the last decade, but now more than ever we need those with a platform to use it effectively for the cause. The 2018 NME Awards show was exemplar in its organic showcase of diverse talent, and long may it live on.

It may not have had a Jarvis Cocker moment, or even an Adele cock-up, but at least it had some bad-ass females.