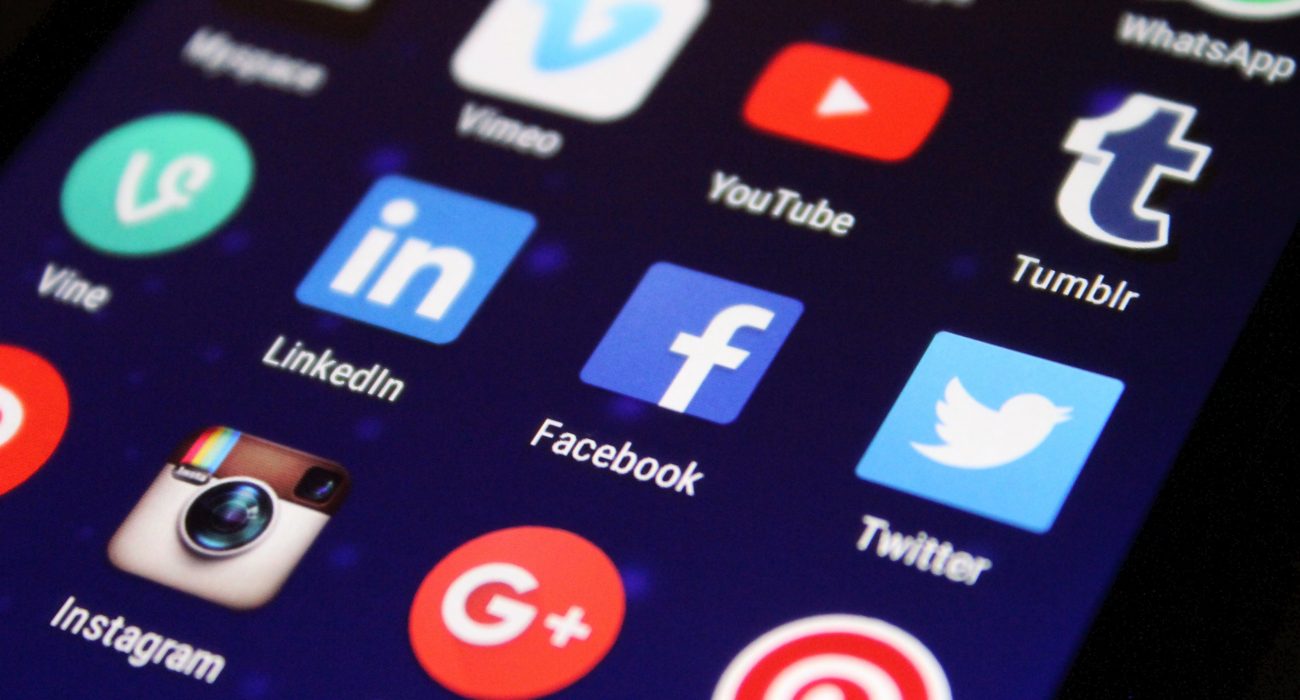 Social media isn’t the cause of mental ill-health

I recently came across a BBC article, its headline reading, “Is social media causing childhood depression?” Intriguing. I read the article and found myself surprised at the one-sided feel of it. It was laden with statistics and expert opinions warning parents of the monster that is social media, inevitably ruining the next generation if we don’t do something about it now.

Firstly, the obvious must always be said: correlation doesn’t equal causation. There is and has always been, a plethora of variables that lead someone to a diagnosis of clinical depression or anxiety. Though the article is very careful in its reporting of scientific evidence, headlines like this breed unnecessary alarm.

I agree that social media can be a significant contributing factor to mental ill-health, but I think it’s an exacerbation of factors that have always been here rather than a novel effect. An intense version of peer pressure, comparison, challenges to self-esteem, and bullying.

An extensive review of social media and its relation to neuroscience outline that social behaviours online and offline are remarkably similar. We tell others about things, we connect, and converse with people, we offer our opinions, we compare ourselves with others.
The difference is in the environment that these social interactions happen.

Increased anonymity and the further removed an individual is, the more readily they will administer higher voltage ‘electric shocks’.

Another key difference observed by researchers is the instant and fast nature of social media.

There’s less time to think and more reactivity. These factors, and the popularity and prevalence of social media compound to make a potentially risky world of widespread harsh words and little thought. It is no surprise then that those who are already susceptible to such mental health difficulties have more chance of coming across such factors.

And for every piece of damning evidence, there is also a piece of evidence to say social media benefits people’s lives. A 2014 systematic review of 43 papers looking into social media use in adolescents revealed that the majority of studies found contradicting evidence or no effect. Though it is undeniable that there is evidence for harmful effects of social media, there are also studies that find benefits for social media use; these include things like increase self-esteem, perceived social support.

A study by researchers from Michigan State University shows that users feel better after supportive interactions online. Other research shows that the effect of social media on wellbeing in undergraduates depends on their motivations for using it.

It’s clear that there are many factors at play here. As with many things in life, I think the crucial thing to think about is how we use it. Everything in moderation. However, the discourse surrounding social media use in children and teenagers is completely off course here. It is not simply about limiting children to a set amount of hours of social media or phone use. It’s not about restriction.

Like it or not, social media is now a part of life. There are around two billion people worldwide that regularly use social media. It is a crucial part of our lives, just as emails are now an essential element of working life, and just as buses and cars are to how we get about. It’s about learning how to use social media as another helpful tool. Everything started as a new-fangled technology surrounded by scaremongering.

But we adapt, because adaptation is what humans do. So how do we adapt in this instance?

I think it’s something we should teach and openly discuss with children. Just as we’re taught manners in the offline world, how we’re taught email etiquette, how to know what bus to take, and how to drive. Humans are governed by rules, whether they be authoritative rules or social norms.

We have to create such norms about social media, so we’re on the same page.  Social media is a skill to be learnt. Our focus needs to shift from avoidance to adaptation. Social media shouldn’t be seen as a problem that will go away when we put it in a cage, it’s a tool that can improve the way we live if only we can all figure out how to use it best reap its benefits.