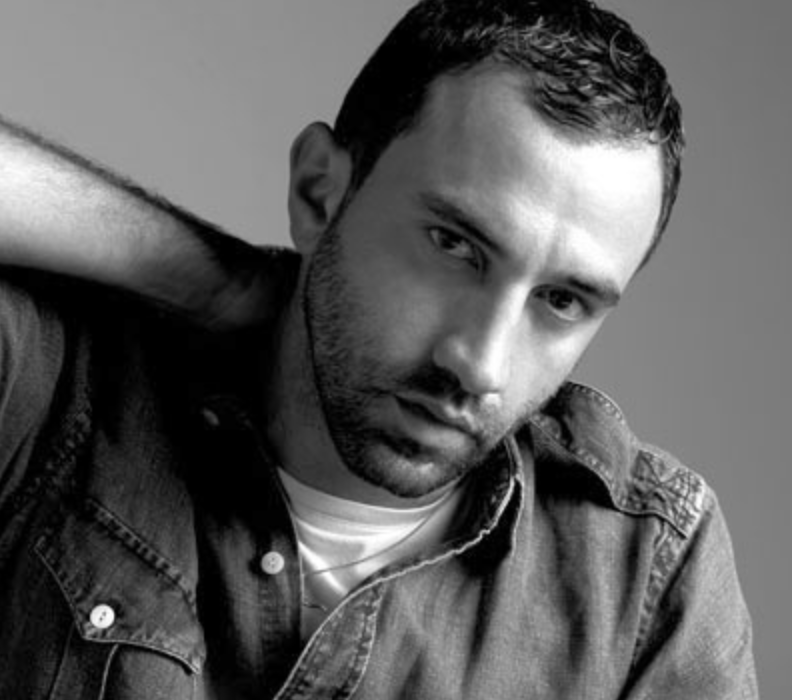 Since it was announced in October that Christopher Bailey would be stepping down as the creative force behind Burberry, fashion’s high society have been working overtime to figure out who might fill his boots. After all, those are not insignificant boots to fill.

Bailey’s work for the house transformed it from a small UK name to a global fashion powerhouse. He took the heritage Burberry check and pushed it beyond relevance, to icon status. With all of this to follow, Bailey’s successor would have to be fearless. They would have to inherently understand Burberry’s history and identity as a quintessentially British brand. But most crucially, they would have to be able to stamp their own identity onto that brand without cheapening what Bailey has created.

You can see then why Phoebe Philo, British designer and fashion darling – after her immensely successful run at Celine – was a hot contender. And you can see why the announcement that Italian-born, Givenchy radical and avant-garde trend-maker Riccardo Tisci would take over, was the shock of the season. No-one was expecting this.

This is the man whose penchant for embracing both sexuality and sensuality had him tipped to be next in line for the Versace throne. Whose tenure at Givenchy pulled the now supremely popular streetwear trend into the realms of luxury fashion.

Herein lies the major issue people have with this news. The Burberry brand is steeped in history and over the last nine years, under Bailey’s leadership, it has become synonymous with British fashion. Will introducing this non-traditional, subversive style twist Burberry into something it’s not? Will the label’s Britishness be lost to Tisci’s brand of dark drama and leather kilts (see the infamous Kanye West/Riccardo Tisci fashion collaboration from West’s ‘Watch the Throne’ tour)? Will we see streetwear at Burberry?!

The answer to that last question is probably, yes. Streetwear was specifically mentioned in Burberry’s statement and fits perfectly with the brand’s plans to refresh their image to attract a younger, more adventurous customer-base. This is something Tisci has always had a talent for. He sees things before anyone else does and his ability to reinvigorate a house has been emphatically proven at Givenchy. Bailey has already begun planting the seeds for this, with puffer jackets and parkas a key feature of his final collection for the label. Not forgetting the SS18 capsule collaboration with Russian designer Gosha Rubchinskiy, which paired the ultra-classic Burberry check with trackies and polo-necks to celebrate the legacy of British football.

In answer to the first two questions: we can only wait and see. There has been a general emphasis on “Burberry’s British heritage” and Tisci’s connection to London, who was once a student at Central Saint Martins. This at least provides some reassurance that both brand and designer are aware of the risk they are taking and, more importantly, what they stand to lose if it goes wrong.

To be honest, no-one really knows what’s going to happen but that’s what makes the whole thing so exciting! Unpredictability has been an integral quality of the fashion industry for so long and now more than ever, when the status quo is being challenged from both sides, it’s refreshing to see Burberry embrace the chaos and do something utterly and completely unexpected.