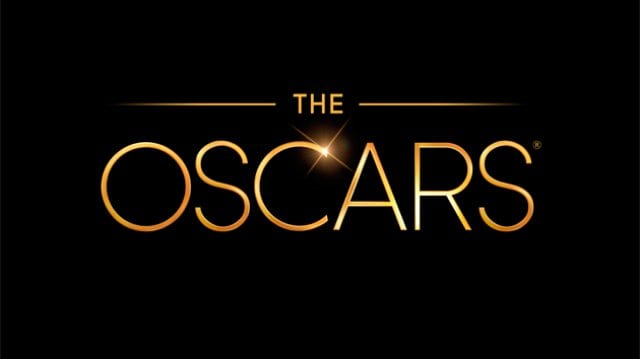 If I’m honest, the outcome for Best Picture surprised me. I wanted The Shape of Water to win as an acknowledgement for the great work Guillermo del Toro has done, but I expected Get Out to get the Oscar. With the amount of build up surrounding Peele’s film and the timely racial discussion it created, it seemed inevitable. There were also a few films that really shouldn’t have been nominated, Darkest Hour and The Post are among them.

Again, like Best Picture, my heart said Guillermo del Toro but my head said Jordan Peele and if anything, I expected Peele to win this category more. With this win Del Toro, Alfonso Cuaron and Alejandro González Iñárritu, known affectionately as the ‘Three Amigos’, have all won the Best Director Oscar in the past five years for the films The Shape of Water, Gravity and Birdman respectively.

James Ivory becomes the oldest person to ever win an Oscar at 89 for Call Me By Your Name. While I predicted it to win, I felt like it was an outsider, and Logan might buck the superhero curse and win a major Oscar. It was also refreshing to see a coming-of-age drama and a film involving gay characters to get recognition.

Best Original Screenplay was my first mistake of the ceremony. I stuck with my gut and chose The Shape of Water for all Film, Director, and Screenplay and was perhaps too brazen to think it could win all three. The result of Get Out winning an Oscar, however, is that horror films will perhaps receive more attention from mainstream audiences, who connected with the ever-relevant themes it explored.

Best Actor was the second and last mistake I made for the 90th Oscars. Gary Oldman’s victory for Darkest Hour just goes to show, you don’t need to be in a good move to win an award, or even a half decent one. Denzel Washington put in a very good performance in Roman J. Israel, Esq. but I think the lack of advertising hindered its chances. Chalamet was an outlandish choice but the 22 year old definitely has quite a career ahead of him.

For the life of me, I can’t understand why Meryl Streep was nominated for The Post. I think if Steven Spielberg used a text-to-speech program he could have got more life out of those lines. At this point, it almost feels like an inside joke to nominate her for every role she as much as glances at the script for. Regardless McDormand fully deserved a second Best Actress Oscar to go on her mantelpiece next to the one from Fargo.

Sam Rockwell deserved this Oscar. Out of every film I watched in 2017 his performance was the best, by some distance. I don’t think Rockwell gets quite the credit he should for his performances and that is in part to the inconsistency of the roles he chooses. One film he’s playing Sam Bell in the fantastic Moon and the next he’s playing Darwin in 102 Dalmatians. Woody Harrelson will be disappointed he missed out with his career-best performance.

Whilst I would have been happy to see Mary J. Blige win Best Supporting Actress, both for her performance and to finally award Netflix for years of making incredible content, I think Allison Janney’s portrayal as Tonya Harding’s mother was the best of the nominees. Lesley Manville was also brilliant as Reynolds Woodcock’s stern elder sister.

Out of all the categories up for grabs this year Best Animated Feature is the one that was most clearly won before the ceremony began. Boss Baby and Ferdinand were both unexceptional films and The Breadwinner and Loving Vincent, while both unique in style and good films were never going to challenge the Disney machine. A machine that has won the last six awards in this category in a row, including 12 of the last 17.

A big song and dance was made about this being Deakins’ 14th nomination without him winning a single one. I think the greatest hint that this would be his year was the fact that Emmanuel Lubezki was absent from the nominations this year. The past three nominations Deakins received in 2013, 2014 and 2015 (Prisoners, Unbroken and Sicario respectively) were destined to fall second to the veteran Mexican Cinematographer. He won with Gravity, Birdman, and The Revenant, the first person to win in three successive years in this category.

In stark contrast with Best Animated Feature, I think this was the closest category with all five nominations equally deserving of the award. Zimmer broke new ground in scoring by making use of an auditory illusion, the Shepard-Risset glissando, Johnny Greenwood is going from strength to strength with his swirling score for Phantom Thread, John Williams produced yet another sublime score for Star Wars and Carter Burwell has kept high standard that he set over three decades ago. There could only be one winner though and Desplat, my personal favourite composer, has created a masterpiece for The Shape of Water. 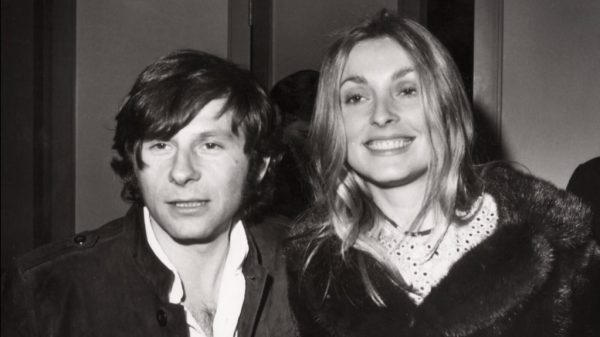