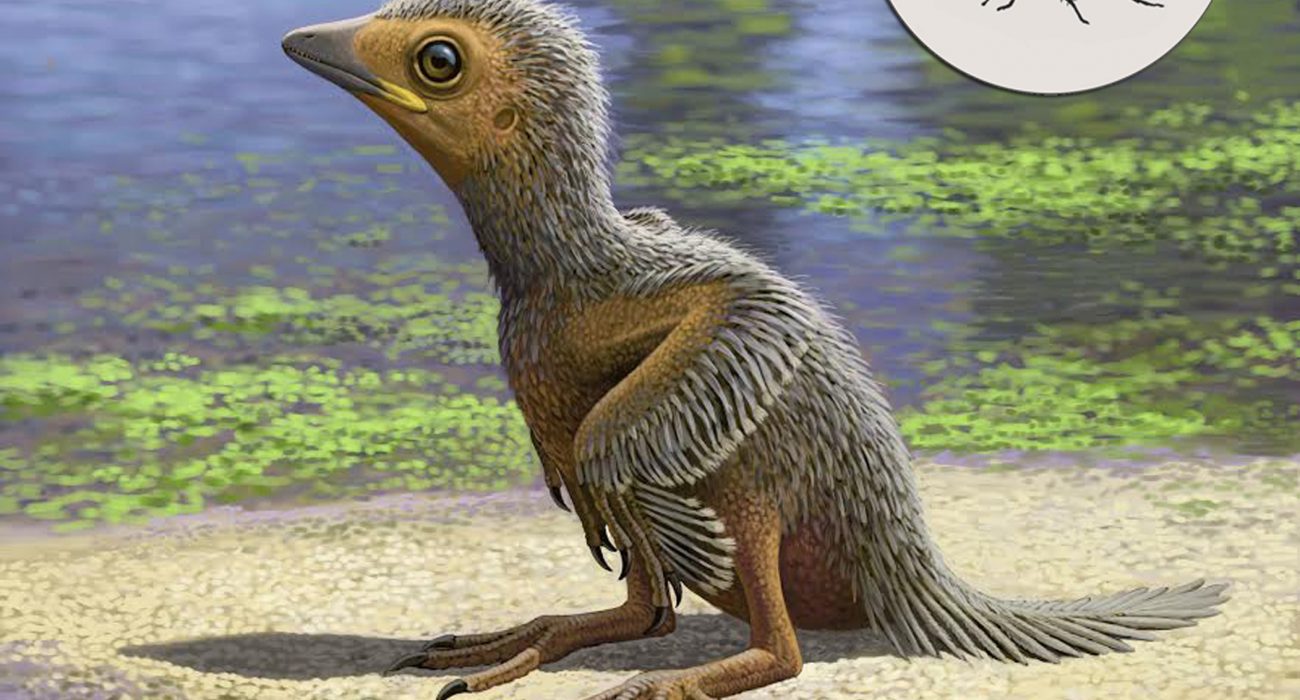 Manchester researcher Dr. Fabien Knoll, alongside a European and American team, recently analysed the remains of a 127-million-year-old hatchling to better understand the anatomy and behaviours of extinct birds.

The size and detail of the fossil make for a preservation anomaly. Dr. Knoll, of the University of Manchester’s Interdisciplinary Centre for Ancient Life (ICAL), School of Earth and Environmental Sciences, tells The Mancunion: “There is no other example of such a minuscule, subcomplete, and articulated hatching, at least from Europe.”

The early Cretaceous chick is from the Enantiornithes group, which lived and died during the reign of dinosaurs. The nearly complete skeleton measures less than five centimetres long, smaller than the width of most smartphones.  But what is perhaps most important is that the bird died shortly after birth, marking a critical stage in its skeleton formation. Prehistoric hatchlings are rarely fossilized, meaning that researchers previously lacked a full understanding of avian behaviours and anatomies.

This rare peek into ossification, or bone development, enlightens our understanding of ancient mechanics. Through this fossil, palaeontologists can study detailed facets of avian behaviour, including whether the hatchling could fly or survive independently from its parents.

The team used synchrotron radiation to create a detailed view of the hatchling’s smallest structures. This state-of-the-art technology allowed researchers to analyse the skeletal remains without harming the specimen.

The analysis revealed that the chick’s sternum, or breastplate bone, was still mostly made of cartilage, the same sort of flexible material that shapes human ears. Lacking solid bone, the baby bird would not have been able to fly.

This understanding suggests that ancient avians are more diverse than once thought. “Our work contributes to filling a gap in our knowledge of birds’ evolutionary pathways,” says Dr. Knoll.

However, the team asserts that this does not mean that the chick was dependent on its parents. In modern birds, hatchlings fall upon a spectrum of dependency for care and feeding. While lovebirds heavily rely on their parents from birth, baby chickens are highly independent. Due to this diversity, it is difficult to assume the developmental strategies of extinct species.

Dr. Knoll summarises his findings as “a nice illustration of how the use of cutting-edge technologies can help explore in depth an exceptional (yet puzzling) fossil.”