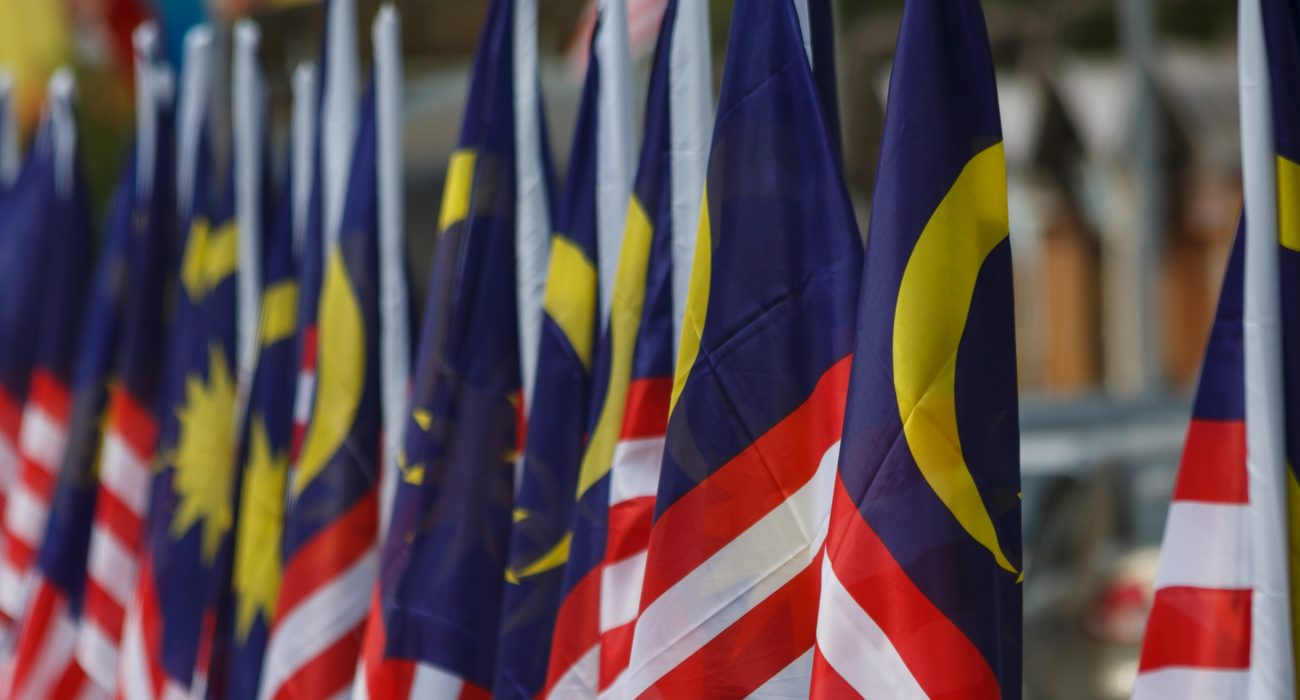 Racial identity in Southeast Asia as a modern social construct

When the discussion in Malaysia (our home country) turns to racial issues and concerns, it is very hard to hold back the eye rolls. These conversations are hard to avoid in post-colonial Southeast Asia, as many still hold very strongly to their ‘racial’ identity. Though the usage of ethnicity would be more descriptively accurate than using ‘race’, the continued use of the term (alongside the connotations that follow it) creates an artificial barrier amongst the people in the region.

To understand the proliferation of racial identity in the region, it is important to note the large role colonial legacy plays. The ideas of race became highly prominent during the nineteenth-century with the rise of scientific racism and the pseudo-science of eugenics. This ‘science’ was used to highlight the superiority of Europeans who sat at the apex of the colonial hierarchy, trickling down to the sojourner races that the colonial powers did not see as a threat, and the natives sitting at the very bottom of this hierarchy. Not only did this concept allow colonialists to feel vindicated in their European-ness, it also informed a large part of colonial policy, specifically in their holdings in Southeast Asia.

One way of expressing this ideology is through the delineation of races, where colonial masters sought to group ‘races’ in neat little categories which failed to reflect the diversity in the region. Natives, who were from various ethnicities, were confused in picking the appropriate box asking for race. In Burma, the British helpfully provided a list of 135 separate races while in British Malaya, the number of races totalled over 70.

This was jarring to a population where the separate ‘races’ developed their cultures through the process of socialisation and cross-cultural fertilisation seen clearly through the influence different cultures and ethnicities had on the development of regional antiquities like batik and the keris (i.e. Chinese and Indian influence).  It is therefore unfortunate that contemporary racial identity has made many of these artefacts exclusive to a single ‘race’ and there is now an obsession with local cultural practices being cleansed of the perceived stain of foreign influences.

The division of people though their ‘races’ was not enough for the colonial government, who sought to generalise somewhat similar but distinct ethnicities under one umbrella ‘race’. The result of this led to interesting mismatches from groups, as the division forced them to exclude themselves from their cultural identities and instead identify themselves in the introduced colonial concepts of race. This situation is worsened when one considers the imposition of dress codes by colonial powers, forcing the populace to wear their customary racial dress, which perpetuated an Orientalist perception of how the ‘races’ should behave.

Mass migration from East and South Asia then resulted in another aspect of colonial policy to come to the fore, specifically the de-facto segregation of the ‘races’. Following the expertise and perceived propensities of each race, the British Strait settlements, for example, set about making sure that the ‘races’ worked to their full potential in their respective field. ‘Malays’ were put to work as farmers, ‘Chinese’ as tin-miners and later businessmen, and the ‘Indians’ in the rubber plantation. The neat arrangement conveniently separates the ‘races’, which impedes the process of socialisation and cultural assimilation that would have resulted in closer ties between these groups.

The lessons to be learned from Southeast Asia’s encounter with racial identity is illuminating because of how weak racial identity was in pre-colonial times. In contrast, most of the major issues surrounding the region today revolves mostly around racial logic. In Malaysia, there is resentment faced by the racial minorities when some question their loyalty to the country due to the differences with the racial majority. This has caused the persistence of ‘race-based’ parties as the only true representatives of a ‘racial’ group. In Myanmar, the governing powers are trying to drive out the Rohingya under the basis that they are not native and have only recently entered their borders. The irony, of course, being that the racial identities and borders are recent concepts to Southeast Asia and were both created out of the ideology and for the convenience of the colonial powers.

The point of this article, however, is not to blame the European colonisers that introduced the ideology, as they themselves were victims of their time. Rather, the lessons that should be taken is how much power racial identity can have over us. The inhabitants of Southeast Asia were introduced to the concept of race as recently as the nineteenth-century. Yet they had taken this foreign idea and embedded it into their identities to the extent that their politics now revolves around it. This does not mean that we should strip away what makes us unique, but instead should be aware of how a modern social construction can shape us. We cannot allow ourselves to be used by it.

This article was co-authored with Wan Aiman Azm