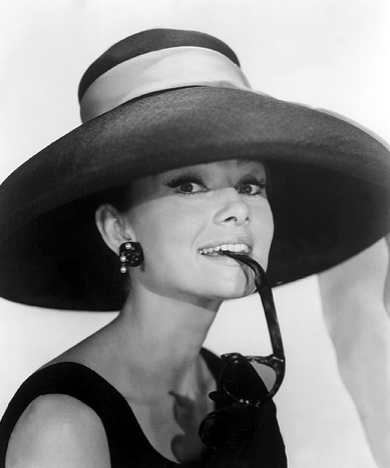 In 1961, Hubert de Givenchy designed a black dress with a crescent-cut back, for his life-long friend and muse Audrey Hepburn.

She wore it, with big sunglasses and a pile of pearls, eating a croissant and drinking coffee in the window of Tiffany’s. From that moment on, the LBD was cemented in fashion history. This was the power of Maison Givenchy and his rapturous love affair with fabrics.

As a young man, he began his career working with no less than four, archetypal Parisian designers –Jacques Fath, Robert Piguet, Lucien Lelong and the Elsa Schiaparelli – before launching his own label, Maison Givenchy, in 1952.

This is where Hubert first made his mark. Titled Separates, his debut collection showcased simple, mix-and-match couture pieces, that could be styled with unprecedented versatility.

These were not only extraordinarily popular at the time but remain a staple of both luxury and high-street fashion, featuring in the FW18 collections of designers like Christian Siriano and Issey Miyake, as well as in the high-street powerhouse Zara.

After this acclaimed debut, Hubert de Givenchy went on to set in stone so many things that we take for granted in fashion today.

In 1954, he became the first couturier to showcase a Ready-to-Wear collection – Givenchy Université – making high-fashion more accessible to those who could not afford haute couture.

Three years later, he introduced the chemise – or sack – silhouette, redefining Parisian chic before anticipating the style revolution that was the 1960s by raising hemlines before the decade even began.

Givenchy’s most radical idea, however, stemmed directly from his relationship with Audrey Hepburn. Their friendship not only defined their careers but also revolutionised the industry, paving the way for what we recognise in fashion today.

In 1954, Hubert approached Hepburn, whom he’d met when he dressed her for her film ‘Sabrina’, to ask her if she would be the face of his first perfume, L’Interdit, which he had created specifically for her.

This sounds like a wholly ordinary story until you realise that this was the first time a celebrity had ever officially endorsed a product. This was literally the birth of celebrity endorsement.

In this and so many other ways, Hubert de Givenchy defined how we see fashion today. His elegant, sophisticated charm characterised an entire era of Parisian style and established the city as the height of luxury fashion.

Most significantly, he brought his eternally charming personality to a dreamily beautiful aesthetic. He gave women an ideal of elegant femininity without sacrificing their individuality. He gave us Audrey Hepburn, in haute couture, eating a croissant. 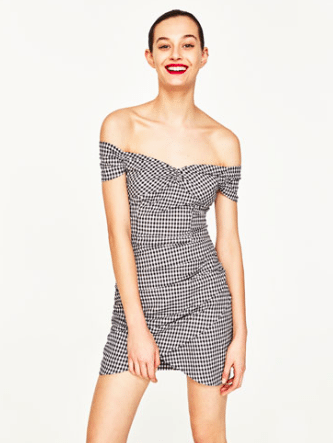 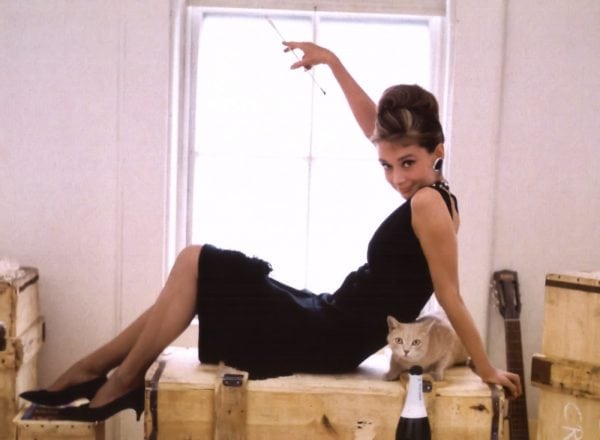 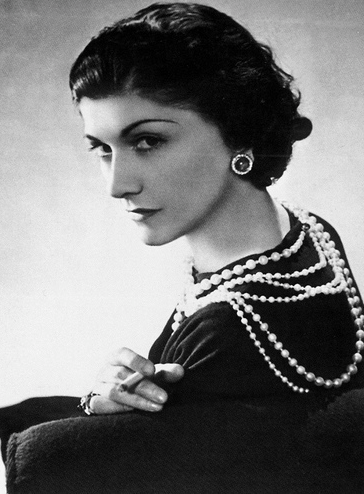 An ode to Coco Chanel