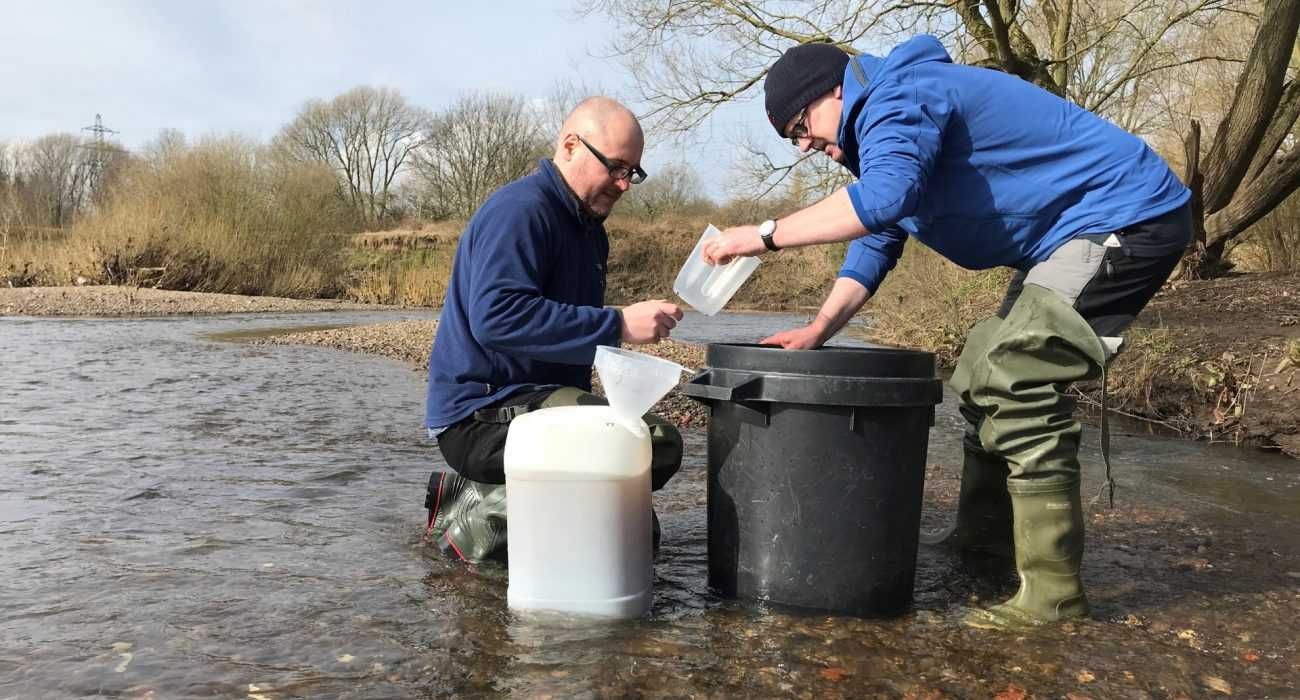 Researchers from the University of Manchester’s Department of Geography recently measured the world’s highest microplastic pollution in Manchester’s Tame river. These pollutants, they argue, were flushed from urban rivers into nearby oceans after major flooding events.

Microplastics include small plastic debris, such as microbeads, microfibres, and plastic fragments. They are derived from various sources – including certain cosmetics, clothing, and industrial waste. Once these microplastics enter ecosystems, they can transfer harmful chemicals into the food chain.

“If the bed sediment matrix is contaminated with microplastics, it poses a significant threat to the health of the entire riverine ecosystem,” the research team — Rachel Hurley, Jamie Woodward, and James Rothwell — explained.

Until now, microplastic contamination has only been tied to land sources. This study is the first to consider the roles of water storage and movement. Professor Jamie Woodward, head of the Department of Geography, states: “Microplastics in the ocean have recently attracted a lot of attention, but until now science knew little about the major sources of this pollution and the transport process involved.”

After sampling 40 sites across Greater Manchester, the team found substantial plastic contamination in all but one location. These areas included all types of sites, from seemingly safe rural headwaters to urban rivers in city centres.

The researchers also analysed how floods affect microplastic movement. They sampled these sites before and after the major flooding events of 2015-2016, which included the largest recorded regional flood during Boxing Day that winter. They found that the floods removed 70 per cent of plastics from riverbeds and totally eradicated plastic pollution in seven sites.

But where did these microplastics go? The team discovered that when microbeads are flushed from rivers during flooding, they move into nearby oceans. Here in northwest England, river channels drain into the Irish Sea.

This study links microplastics from urban river channels to growing oceanic pollution. With this new knowledge at hand, the team called for stronger regulations on urban water waste management.

This study adds another perspective to discussions on plastic policy.  The UK recently passed restrictions on microbeads this year, the US put these restrictions in place in 2015. Such proposals are currently pending in Canada, Australian, and across the EU.