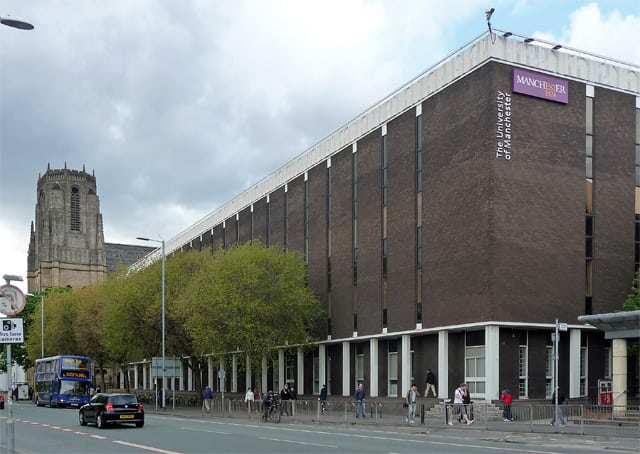 Free talk to discuss “the price of free trade”

A free talk at the University of Manchester will discuss trade “in the era of Brexit and ‘America First'”.

It will consider questions such as “what is the value of trade?”, “what effects does it have on inequality and the labour market?” and “how can we make it work best for everyone in the years to come?”

The talk is hosted by the Institute for Fiscal Studies and will be given Gemma Tetlow, Economics Correspondent for the Financial Times and Peter Levell, Senior Research Economist at the IFS and Research Investigator as part of the UK in a Changing Europe initiative, and will finish with a Q&A where students can ask the speakers any questions they may have.

Gemma Tetlow said: “Trade is right at the top of the news agenda — from discussions around Brexit to discontent among Trump-supporters in the US rust belt and China’s Belt and Road Initiative.

“Policymakers are making major decisions about whether their countries will open up to trade or put up more protective barriers. Now is an important time for people to understand how trade impacts their lives and the lives of those around them, and the implications of what politicians are proposing.”

Peter Levell added: “The question of whether we want trade in the future to be relatively free or more regulated is an important one and lots of people rightly have strong opinions on it – whether or not they have a background in economics. Unfortunately, however, public discussions in this area often seem to quickly descend into tribalism and mutual incomprehension. That’s why I would love for people to come along to our public talk on the 23rd.

“The aim of the talk is to help people understand the different views economists have about the impacts of trade so that people can not only make up their own minds but also understand other people’s perspectives as well. We’ll be drawing on historical examples including the repeal of the 19th century Corn Laws, a process in which the city of Manchester played an important part. The talk will not be technical or require prior knowledge of economics, and we will have time at the end to answer any questions people may have.”

The talk is on Friday the 23rd of March from 1PM to 2:30PM in Theatre One of the Stopford Building at the University of Manchester.

Tickets can be acquired for free through Eventbrite and are limited to one ticket per order. 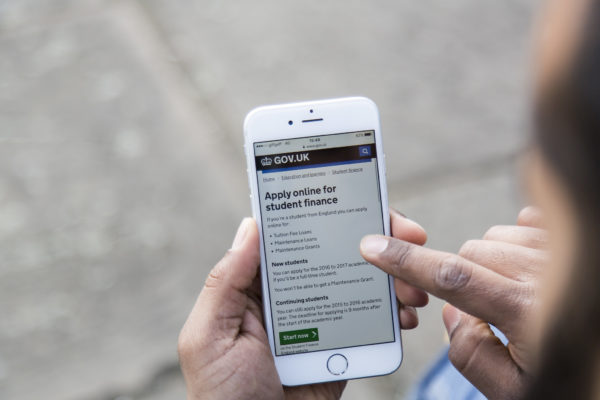