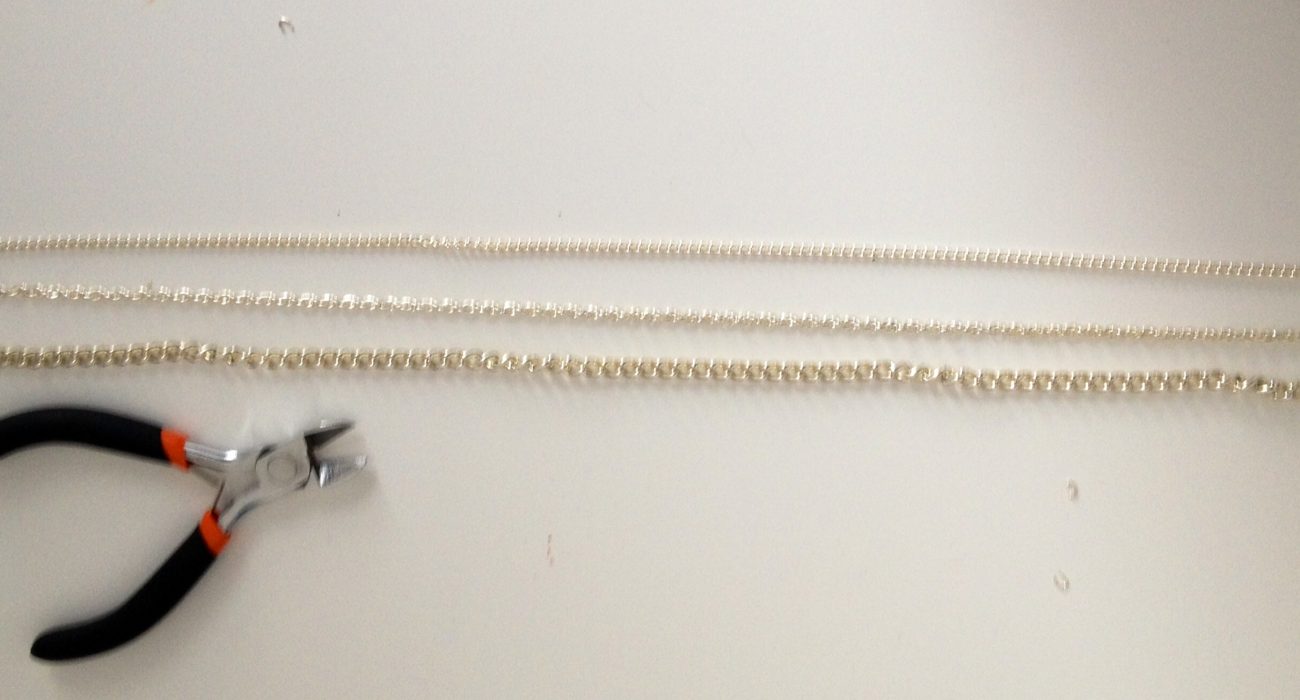 The convergence of two egos. Photo: National Ballet of China

Z: We’re backstage at the o2 Ritz with singer-songwriter MØ. How you doing?

M: I’m great, its good to be back in Manchester. I love being here.

Z: So you’re currently on your ‘Straight Till Morning’ tour around the UK and Ireland. What is it you like about performing in the UK?

M: I love the energy here, I feel like there’s always a nice vibe. I feel like every night matters. There’s tension, the best kind of tension. I think when my career started back in 2012 it was kind of out of the UK that it started. I almost feel like I have a bit of history with the UK. So yeah, it feels special.

Z: I know you do the festival circuits. Do you prefer performing at your own concerts or at festivals?

M: I don’t really have a favourite to be honest. It’s always like when you go on a club tour and you’re like “yay!” (she waves her hands) but at the end of it you’re excited for festivals. But then you go into festival season and you’re like “oh I can’t wait to go on a club tour”. Its two different things. With the festival thing, people are on vacation, they’re free, they’re open, they’re drunk. Whereas on club tours it’s more intimate and you can create a more interesting space. So I like both things. Both things have beautiful moments.

Z: You’ve said before that your stage name translates from Danish to ‘maiden’ and ‘virgin’. Obviously this is massively linked to femininity. What are your reasons for choosing this?

M: I did it for several reasons. My grandfather was a painter and he signed his paintings MØ because of the initials of his name, and that’s the same with me, I have the same initials. So it’s there to reference him. But I loved that it had a meaning of MØ which, as you say, is an old Nordic word for not necessarily sexual virginity, but virginity in terms of being pure and a young female.

I think I’ve always seen myself as — maybe immature is not the right word — but very childlike. I think its important to try and maintain that no matter whether you are boy or girl. I happen to be a girl and for me I felt like I could relate to that, to my lyrics.

Z: What does it mean to you to be a woman in the music industry?

M: I think its great. Honestly, I’ve never viewed being male or female as if there should be any difference. I never cared about whether you’re a guy or a girl. I don’t think its important. I don’t give the gender any value. For me, I’m a person in the music industry. I mean, I know there’s a lot of talk about this and obviously I stand for getting more women involved and to kick the asses of the people who are treating anyone in a sexist way. That’s so pathetic.

But for me, being a sexist, in my world is something you do in the stone age. Oh my god its 2018. What the f*** is wrong with you? I almost pity the people that do that because its an old school f***ing d*** move. I don’t have any respect for it. I don’t have anything to say. Gender doesn’t matter. Be whatever the f*** you are or wanna be. And don’t be a f***ing sexist idiot. Sorry for all the swearing!

M: I think it was a bit of both. I remember putting stuff out on Myspace and Facebook. Then we’d get some label and management reach out. Then we would play shows. It all kind of just happened. Then I got an agent and started doing shows, got signed to the UK label.

M: It was like that, don’t get me wrong.

Z: When you start writing a song, do you begin with a lyric, a melody or a chord? What comes first?

Z: Recently there’s been a upsurge in Scandinavian pop princesses in the UK charts — artists like Sigrid, Tove Lo, Alma…

Z: … and of course you’ve had massive success yourself. Why do you think these girls are doing so well?

M: That’s a really hard question. I think there are amazing artists all over the world. In some places of the world it must be difficult to get things out there. I think over the years there has been a boom in Scandanavian female artists and in music in general. I think the industry has started to be better at pushing it all which is great. I’m so excited for this to happen to other countries as well where you don’t hear a lot of stuff coming out. That’s my answer I guess. I mean not to say there’s nothing special about Scandinavian artists, there totally is. I think there are gems sitting all over the world but some countries are still in the making.

M: It’s really something that’s getting hot at the moment. I feel like everywhere, the music, fashion, everything seems like the 90s is having a boom. You can’t escape it, it’s just there.

Z: How does your fashion impact the way we understand your music?

M: No matter what creative platform it is, fashion always comes in waves and seriously right now I think that’s where it’s at. In the 90s I was a big Spice Girls fan and it was a time that influenced me a lot. That was when I decided I wanted to be a musician and so on. I think for me, it was easy to fall back down that road. But I think always with this kind of thing when something comes into fashion, its about mixing it up with the modern landscape and with the future and where you’re at now. It’s more like finding inspiration in it and making it your own.

M: It was really fun. He’s an amazing musician obviously but he always has these great ideas. It was his idea to do this synchronised dance. Honestly, it was one of the most fun music videos I’ve ever been on. None of us are dancers, we just thought “let’s do it”. It was lovely.

Z: You dance well together!

M: Thank you. I thought we were great. It was a good day.

Z: I saw you this time last year at the o2 Ritz here in Manchester. What does Manchester mean to you? There’s such a vibrant music scene here. When you come here, how do you feel?

M: I’m not just saying this but I feel like there is a certain energy here. When I’m in Manchester I really want to do well because I feel connected to it in a way. Also because I’ve spent some time here, there are many things I’m doing. I’m meeting all these people, even having off days. So yeah, I think I feel energy here. People are so up for partying here and people want to talk and connect and I really like that.

Z: A lot of our readers are young DJs and musicians. What is your advice to them?

M: I have a couple of things. This is a vague one but really be yourself. Again, its great to find inspiration in everything that surrounds you but never try to copy anything. Always try to be your version of something you like so that its unique and it’s you. For me, that’s what draws me to something. That’s one thing. But then you’ve got to work super hard. And be super nice to people. Never be an asshole. No one cares about an asshole. Be sweet, work hard and be yourself.