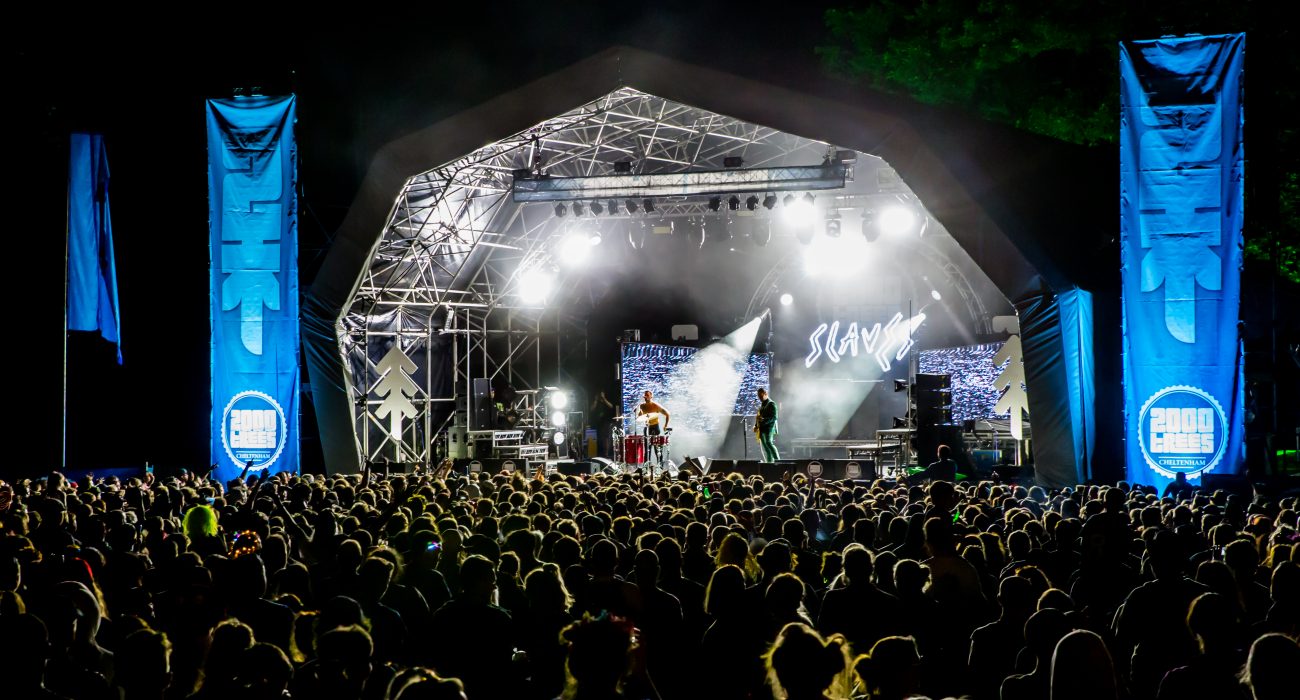 Summer is coming, 2000 Trees is on the way, and you should be excited. Taking place at Upcote Farm in Cheltenham, 2000 Trees always brings a stacked line up from some of the best Rock, Metal and Punk across three days. This year is no different.

What started off between in 2007 between six friends has taken a life of its own. The festival has won several awards, including the Best Grassroots festival award at the UK Festival Awards last year, and has seen praise from various publications such as The Independent.

Its commitment to providing an affordable high-quality line-up and a great atmosphere has shone through every year and the festival has gained a reputation as one of the best in the country because of it.

Only two headliners out the three have been announced so far, but the line-up is already packed to the brim of outstanding acts.

Headlining the main stage on Thursday night are post-hardcore legends At The Drive-In. They will be making their Trees debut this year and will mark the first time that the stage has been open on Thursday. They are sure to bring their chaotic show with them in what will be their final UK show of 2018.

Right on the heels of their latest album, the electronic-infused punks Enter Shikari will be closing the festival off on Saturday night. Known for their incredible stage production and energetic shows, Enter Shikari are going to deliver what is set to be one of the most memorable headline performances in the festival’s history.

They won’t be the only bands making their Trees debut this year. Gracing the site for the first time includes bands such as Turnstile, Touche Amore, Ho99o9, and Hell Is For Heroes.

Trees are also renowned for showcasing some of the best and exciting artists in the underground rock scene and this year is no exception. Leading the charge includes Nervus, Conjurer, Gender Roles, Dream State, Muskets, Soeur, Black Honey and Haggard Cat.

With still many more acts unmentioned and plenty left to announce, including the final headliner, 2000 Trees is shaping up to be another incredible year. This is not one to be missed.