Finally, after years of speculation, Bethesda released the official trailer for Fallout 76: not an Obsidian-developed game, not a remastered version of Fallout 3 or Fallout New Vegas, but a completely new game. News first started to spread about a new Fallout game earlier this week, followed by a Twitch livestream that went on for 24 hours. Bethesda then released a short trailer announcing that their new game will be centred around Vault 76.

What we know about the game so far, from looking at the trailer, is that the player takes on the role of a Vault Dweller from Vault 76, 25 years after bombs dropped (which we can find out from the Pip-Boy’s date). Unlike other vaults where the aim was to carry out social and psychological experiments, this “control” vault’s main task was to occupy 500 people, then 20 years after the bombs dropped, the Vault doors open to allow residents to venture out after the nuclear terror.

Fans of the franchise would have first heard about Vault 76 in Fallout 3, where you discover on a terminal in the Citadel that the Vault is located around the DC area of the Capital Wasteland. Some fans have also pointed out that Vault 76 is referenced in Fallout 4 at the very beginning of the game where the news anchor on the television announces that the ‘welcome-home promotion’, which included vaults such as 76, prompted Vault Tec to create 100 more because of its success.

Multiple sources, such as Kotaku’s news editor Jason Schreier, have suggested that Fallout 76 will be an online-survival RPG, which was apparently a feature that was supposed to come with Fallout 4 but never went through. Whilst some are happy to see that Bethesda are experimenting beyond creating typical RPG games, others would have preferred to see a remastered Fallout 3, especially for its 10th anniversary since its release.

A key scene in the trailer is the decorations around the Atrium that celebrate Reclamation Day, the day that supposedly the doors open and the vault dwellers venture out to reclaim and restore America. If Fallout 76 is going to be an online-survival RPG, then from the trailer, the general idea of the game may be that each player is a Vault Dweller from Vault 76. Presumably, you can then venture out into the Wasteland exploring new areas, fighting mutated creatures — and possibly different factions and players — whilst Vault 76 will act as a hub for the player to return to.

Whilst the news surrounding the game is very limited, Bethesda are going to have a very interesting E3 showcase this year with Fallout 76 and Rage 2, and if you’re one of the brave few that wants to watch E3 live, then make sure to tune in at 2:30 AM on June the 11th to watch Bethesda’s press conference. 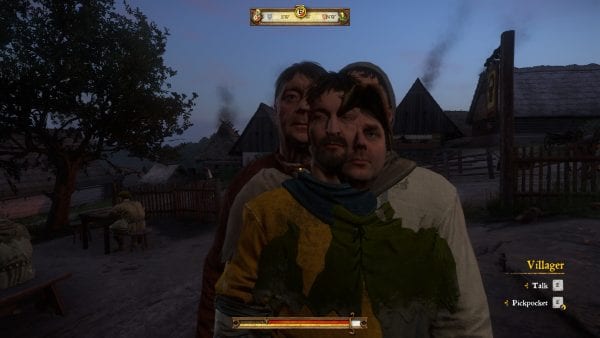 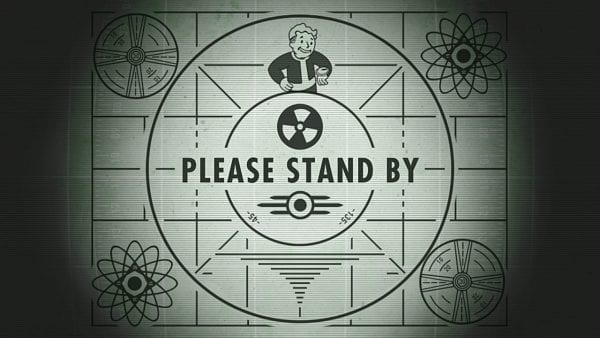