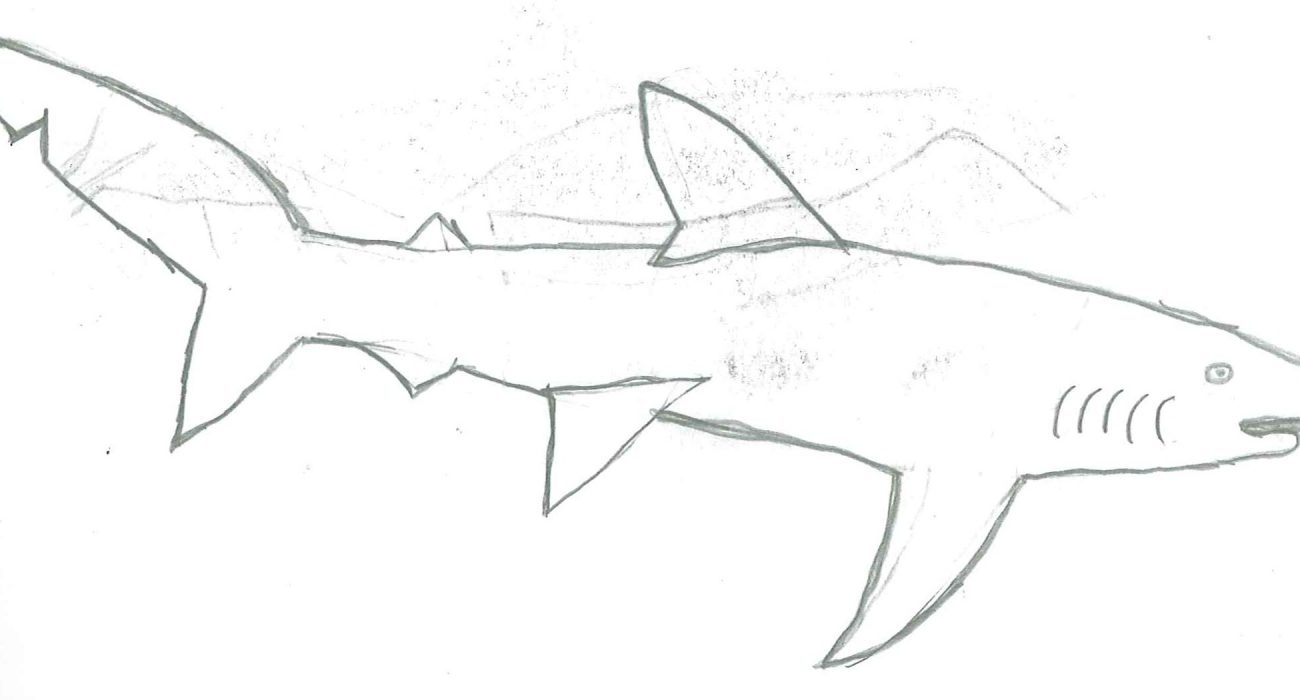 Sharks are awfully misunderstood creatures. Ever since a young Steven Spielberg directed Jaws they have been wrongly labelled as killing machines with a taste for human flesh. The reality could not be more different. In fact, more than twice as many people are killed each year from champagne corks. The only saving grace is that Spielberg paved the way for many more shark-based classics. Movies like Sharks in Venice and Sharknado 3: Oh Hell No! would be sadly missing from every film buffs DVD shelf had he never signed on in June 1973. Jon Turteltaub’s The Meg is not Jaws, far from it, it’s not even Jaws IV.

As the opening credits roll and the Chinese production company’s name flashes on the screen, the feeling of inevitability begins to sink in. The inevitability of a film with shoehorned Chinese supporting characters, shoehorned Chinese landmarks and agenda, shoehorned anything that will get the film released into the Chinese market. Whilst this will undoubtedly increase worldwide box office gross from the Far East’s penchant for CG monsters, it dramatically reduces the quality of any film that features one of these collaborations. Blockbusters were never about creating great cinema, only great profits, but there is only so much garbage the average cinemagoer can take before they stop going, right?

When watching The Meg it’s advisable that you take with you your shark film cliché bingo cards. Unnecessary helicopter crash? Stamp. Finally defeat the shark but find out it’s just the main shark’s baby? Stamp. One of the characters mentions something about needing a bigger boat? Bingo. It feels as though Google fed the script of every shark film into an AI and this is what it came up with.

Thankfully Jason Statham is here to give the viewer something for the £12 they paid for their ticket. With far too many supporting characters jostling for screen time to develop properly, Statham’s is the only one you care for. He tries incredibly hard to inject as much charisma and charm as he can into his limp lines, but ultimately drowns under the weight of the over-seriousness in the delivery from the other characters. He isn’t helped by the nonsensical script. A personal highlight takes place when the scientists searching the deep sea originally try to recruit Statham’s  character, Jonas, into their team. Jonas goes off on a grand speech about how there is no way in hell he will join them, that his diving days are over and that’s that, nothing they say can possibly change his mind. After he’s finished, one of the scientists simply asks him to go and just like that he’s grabbing his coat and running out the door.

All, and I mean all, of this can be forgiven if there are copious amounts of shark-on-man action. Bad swiftly turns to worse when you realise that this is a 12A. Making the film a 12A means compromising on the gore and actual shark destruction on screen, which I’m sure is the only reason many people were in the cinema to begin with. It’s like shooting a romance film without any of the romance. More screen time is devoted to a little girl playing with her remote control toy than the Megalodon has playing with its gnashers. This is yet another decision driven purely by profits.

A lower rating means more people paying to see it and in turn more money for the studio. This is disappointingly in keeping with every other aspect of The Meg, a film that screams cash grab, which is ironic considering Jaws was the first summer blockbuster. One that ushered in the new era of Hollywood in the 1970’s, and disappointingly one that won’t be going anywhere any time soon.