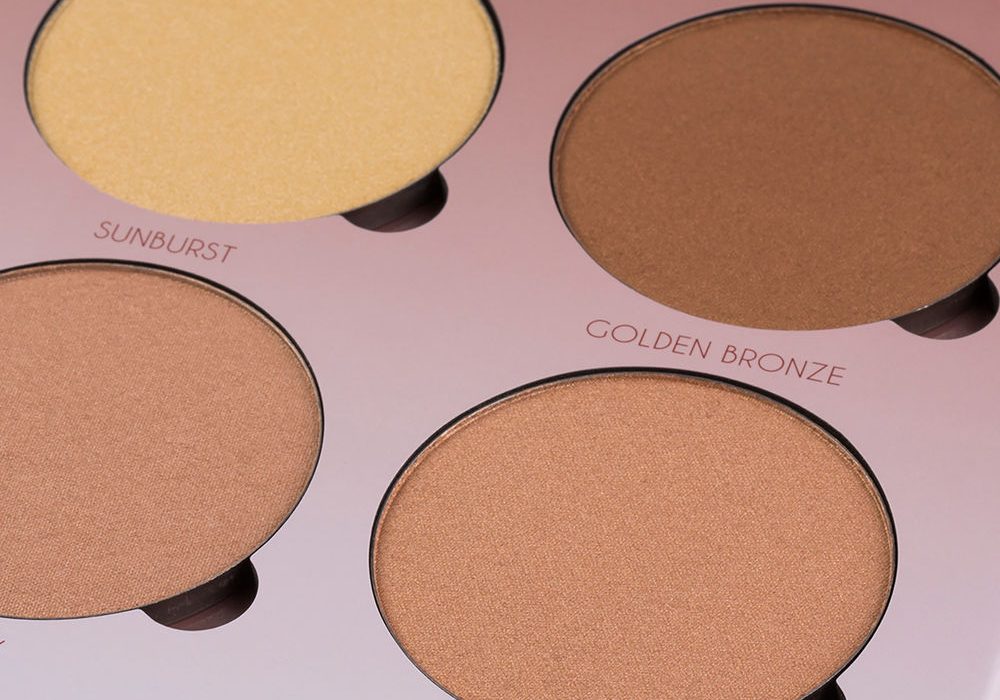 Framing the human face, eyebrows have always been a powerful makeup statement. Yet, the last decade has seen a colossal shift in the way we use makeup. At the very forefront of this makeup revolution is the brand Anastasia Beverly Hills (ABH). Arguably, they have single-handedly reinvented the ‘brow-game’ forever.

ABH now have retailers in over 25 counties but have recently reached the UK with their exclusive deal with Selfridges. In celebration of her company’s 21st anniversary, Anastasia Soare herself visited Selfridges Trafford on Saturday 8th September. She hosted a meet and greet and observed the Selfridge’s store in the flesh. Soare radiated glamour and joined in on the party atmosphere when meeting a long queue of avid fans.

So why is it then, that this brand has been so successful? The founder, Anastasia Soare, brought her Art School experience to the way brows are shaped on our faces. She patented the Golden Ratio® – the mathematics of proportions in order to help create the illusion of a more symmetrical and balanced face.

So how big is Anastasia? If you keep up with the beauty community, then you wouldn’t have to look far to find their products. Some of the biggest names in the beauty industry such as Mario Dedivanovic and Ariel Tejada. Both of these names boast an impressive celebrity clientele, most notably the Kardashians, and utilise ABH products. The impact of their best selling products such as the ‘Brow Wiz’ is also prevalent in the online beauty community. Some of the biggest names on YouTube such as Nikkietutorials, Jeffree Star, and James Charles, all swear on Soare’s products as being the holy grail of makeup.

The quality of the products, speak for themselves. Anastasia promotes long-lasting, highly pigmented and refined products which aims to produce a slick finish. ABH, however, are not just known for their brow makeup but have a plethora of other extremely successful products. These include their eyeshadow palettes, highlighters and contour kits.

You name the makeup trend, and ABH have been right there. There appears to be no limit to what successful makeup they are capable of producing. Are their products really worth the insane hype? You be the judge, but it appears that Soare has found a firm place in the UK makeup scene indefinitely. 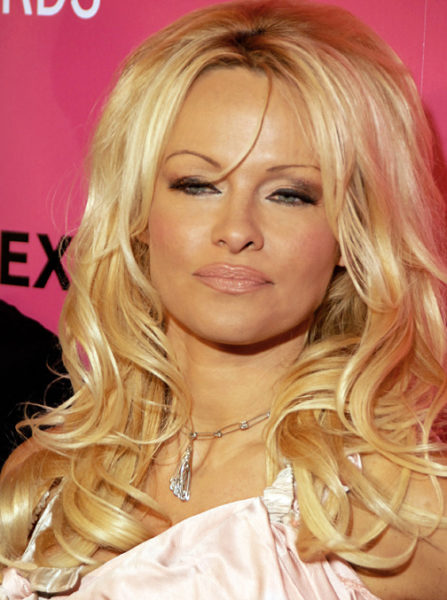 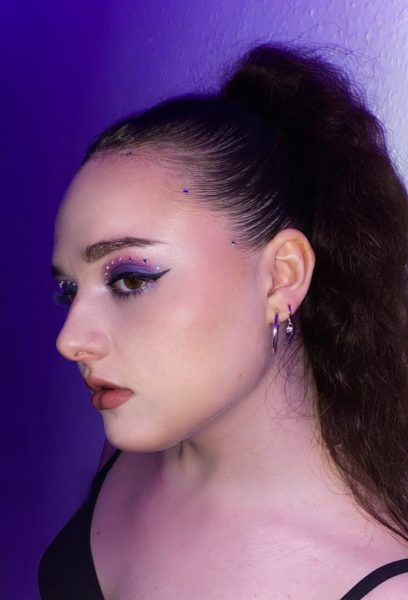 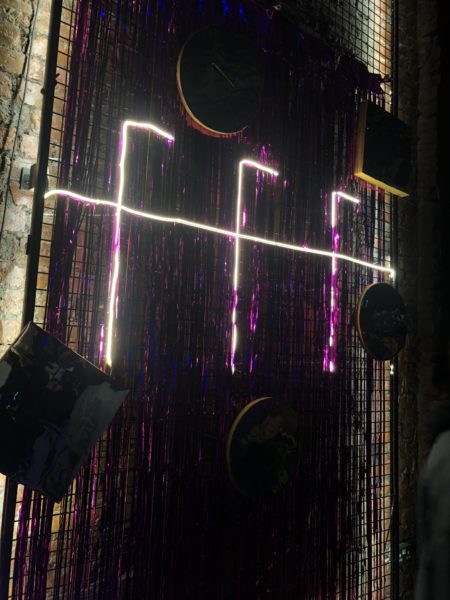