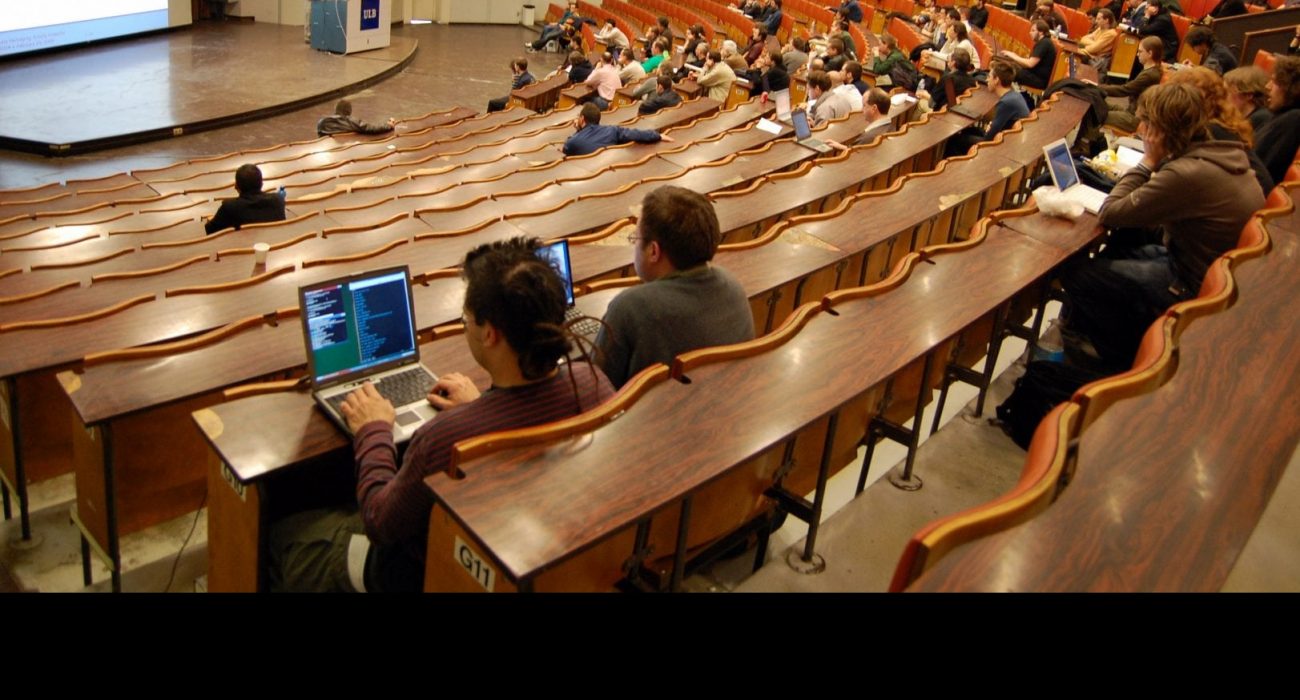 Universities UK and youth charity, Papyrus, have called for university staff to receive suicide prevention training after a rise in the number of deaths related to suicide at UK universities.

Sam Gyimah, higher education minister, threatened UK institutions earlier this summer that they risked, “failing an entire generation of students”. This followed after the Office of National Statistics released data that 95 students had taken their own lives in the 2016-2017 academic year.

In June, Gyimah also said: “a proposal should be made that would lead to students being asked if they want to opt in to an alert system authorising their university to contact their parents if they find themselves in a mental health crisis.”

The Priory Group, a mental health care provider, has stated that depression and anxiety-related issues are the most common problem faced by Britain’s students.

A report released by the Priory has shown that mental health problems have risen exponentially in the past 10 years, with studies showing that 18 universities in the UK in 2013, found that one in four were “too afraid” to mention their mental health problem to friends.

The annual Universities UK conference, held in Sheffield earlier this year, had vice-chancellor of the University of Bristol, Hugh Brady, suggest a guidance for university staff to use to prevent suicide amongst students alongside other members of institutional staff.

The guidance says, staff should use, “alert systems to detect patterns of difficulty such as not engaging with academic work, running into academic difficulties or dropping off the academic radar”, as well as keeping account of non-academic hints such as, not paying rent or taking part in extra-curricular activities.

A University of Manchester spokesperson said: “The University recognises the importance of working across the institution to reduce student risk and improve wellbeing.

“We have significantly expanded our training of general support staff in the area of mental health and risk awareness and each year aim to train around 600 staff in mental health and risk awareness. In addition to the monthly rolling programme of training open to all staff in responding to risk and mental health crisis, we provide full day training to our security staff and this summer we provided training to the 350 staff in Residential Life – including cleaners, reception and admin staff. We have also developed an eLearning module for staff on this issue to increase the reach of this training across the institution.”

Suicide, according to the Office of National Statistics, is the most common cause of death amongst young adults in the UK, although, rates amongst students are the lowest compared to the general population.