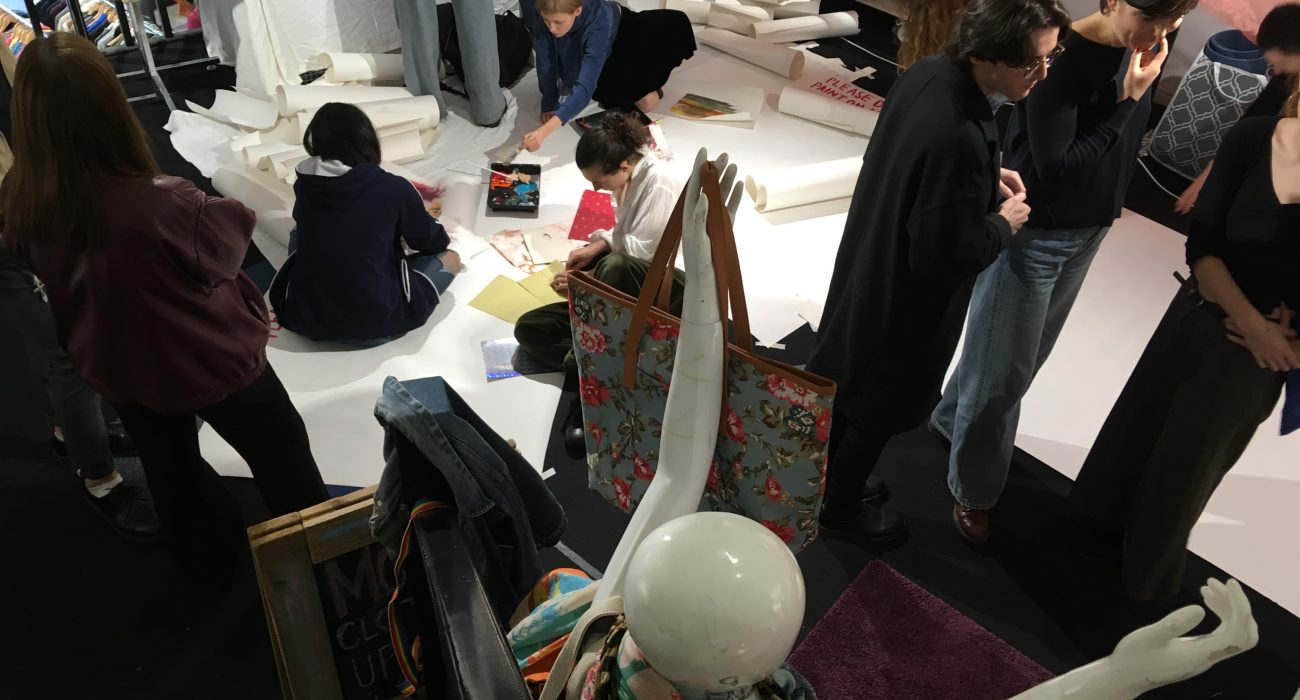 In conversation with ‘Art on the Sly’

In the build-up to their first event of the academic year, I spoke to three members of the elusive movement, ‘Art on the Sly’: a student-led group who are breaking down the barriers which surround the arts.

The concept behind this group stems from a desire to render art less elitist and inaccessible, a reality which majorly impedes “people who have an artistic side from expressing themselves” according to a group founder, Indigo Leveson-Gower. Indeed, Leveson-Gower neatly summarises the central philosophy of ‘Art on the Sly’ as being “the creation of an environment where people can express themselves creatively in a supportive space.”

When discussing the place of art in the student community, it became apparent that the options at the University of Manchester are surprisingly limited: Leveson-Gower recounts, for example, the difficulties there have been in setting up life drawing sessions.

This fact, however, appears to contrast the sheer demand for art stemming from the student community. Other group founders, Eleanor Moselle and Grace Conway, discussed how “loads of students do produce art, but its hidden under their bed” due to the vulnerable act of displaying one’s work. In this way, the group seeks to produce an “informal environment” in which people can display their work and take steps towards building their confidence.

The group’s first event took place on 16th March and provided the opportunity for students to display both visual and performative works. As such, the evening gave a platform to singers, performers, and spoken word artists.

Leveson-Gower describes the “stressful and intense” run up to the event, which was organised in a period of ten days. The evening was hosted in a squatters’ residence behind Piccadilly, providing the perfect venue for a “relaxed environment” with much wall space to display artwork, according to Conway.

With the first event of the academic year taking place on the 19th September at Goodstock on Oxford Road, the group aims to recreate the atmosphere of relaxed creativity, this time with a focus on producing art. The group describes the event as an opportunity “to explore your inner (or even outer) artist” on their Facebook event page.

The evening gathering makes up part of Alt Freshers week, a programme organised by art student, Lily Kroese. Alt Freshers collaborates a range of “more inclusive events such as life drawing and radical walking tours” to provide an alternative to the “slightly restrictive” nature of Freshers Week, according to Leveson-Gower.

But what does the future hold for this newly established group? Moselle describes how ‘Art on the Sly’ is “looking beyond the student community,” aiming to run “a variety of events” all designed to dissolve the ‘highbrow’ perception of art as an insurmountable activity.

‘Art on the Sly’ doesn’t care what you produce. It is a group which fosters creativity in a non-judgemental environment: a rarity in a society in which the arts appear intangible to most. However, given the clear demand amongst students in Manchester – as demonstrated by the queue outside their oversubscribed launch event – this movement is gaining momentum and will only continue to blossom, bringing art to the masses. 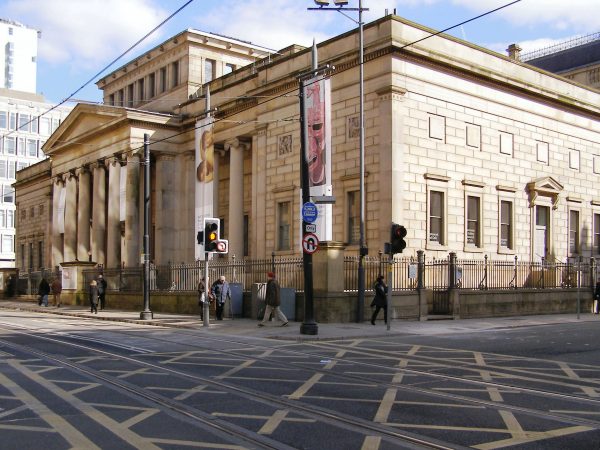