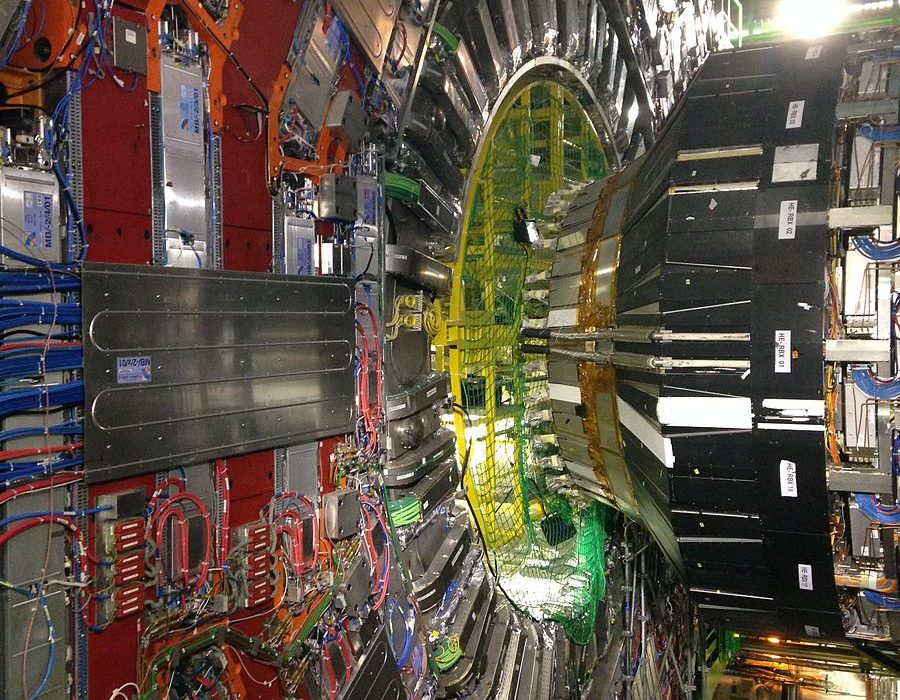 Manchester scientists in breakthrough at CERN

Scientists at CERN led by researchers from the University of Manchester and Lancaster University were part of a historical landmark when they managed to successfully rotate a beam of high energy protons for the first time. The technology utilises crab cavities, a type of electromagnetic container that exert a force on charged particles and deflect their orientation.

CERN successfully tested crab cavities using a beam from the Super Proton Synchrotron (SPS) accelerator. Short bursts of protons were deflected using transverse radio frequencies.After the deflection, the motion of the proton bunches almost appears crab-like (in other words, they appear to move sideways– another example of the sometimes whimsical minds of scientists). In practice, these electromagnetic cavities will help increase the overlap of proton beams that are just a few centimetres long.

The breakthrough is a crucial part of the upgrade to the Large Hadron Collider (LHC). After CERN’s exciting observation of the Higgs Boson in 2012, the LHC has since been part of exciting discoveries involving exotic particles such as the elusive pentaquark. Now the accelerator is winding down for the next two years in a long shutdown before resuming business as usual in 2021 with all new detectors and data processing infrastructure.

However, crab cavities will only see their spotlight in an upgrade much further into the future. The High-Luminosity LHC (HL-LHC) will be commissioned for operation after 2025, and it is during this phase that crab cavities will increase the luminosity of collisions that take place. Luminosity is the number of possible particle collisions in a given area over a period of time. Typically, we’re looking at an area no thicker than a single human hair and lasting no more than a few nanoseconds. So, when attempting to smash tiny particles at near light speeds, luminosity is a significant indicator of a particle collider’s performance. Higher luminosity equals more collisions, which in turn will mean a higher probability of rare processes being observed by the CERN researchers.

The success of the high luminosity upgrade is also dependent on several key technological innovations coming through. One such example are these crab cavities – other key research and development will be going into unprecedented advances in beam optics, focusing magnets, machine shielding, and superconducting transmission lines.

If all goes to plan, the HL-LHC of the future has a luminosity five to ten times higher than the current collider. This substantial improvement would allow scientists to not only study the exact properties of the Higgs Boson and other processes from the Standard Model, but also perhaps physics beyond the Standard Model. The Standard Model, the predominant theory of particle physics that current scientists use to describe fundamental forces and matter in the universe, does not, for example, provide a quantum description of gravitation. The larger integrated luminosity of the HL-LHC would give researchers the ability to explore exciting possibilities such as supersymmetry.

The test of crab cavities in May was also coincided closely with the beginning of civil engineering work for the HL-LHC in June. The CERN project will be part of a massive international collaboration between 29 institutions in 13 countries. Assuming a constant budget, 950 million Swiss francs (£750 million) will be spent between 2015 and 2026.