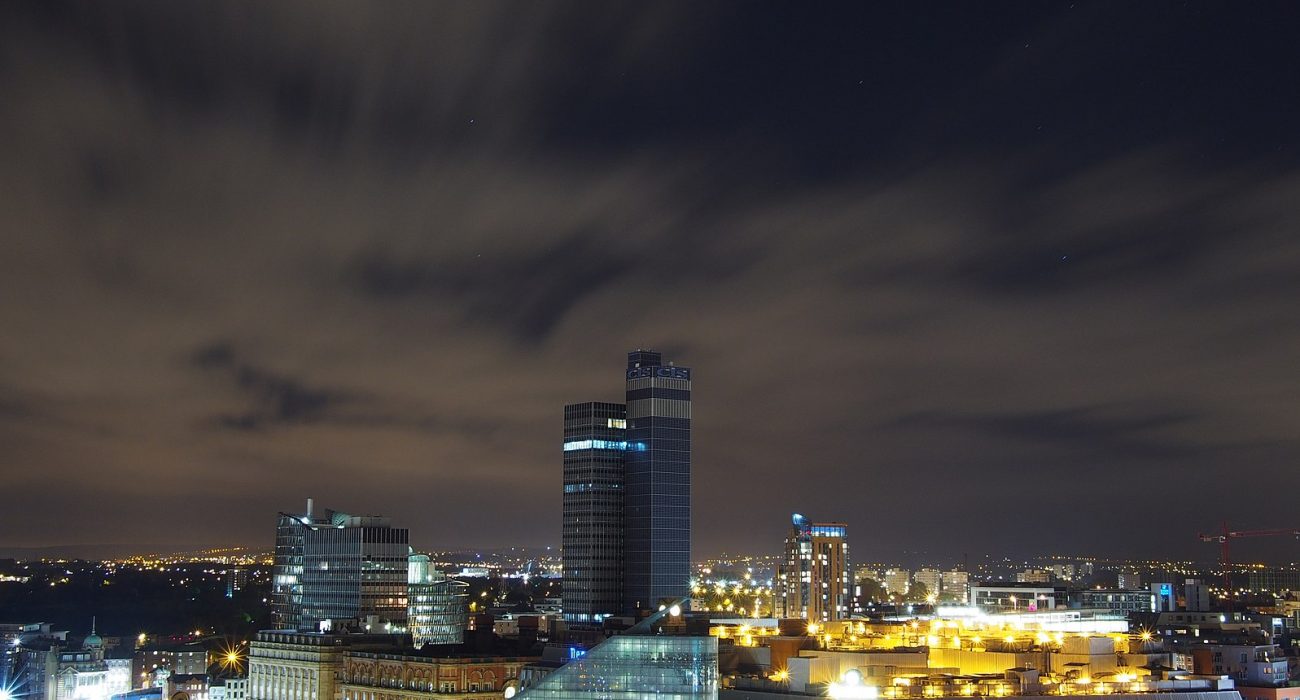 Manchester faces a home and transport “crisis” in the next twenty years, according to a new report by Alliance Manchester Business School. The city’s regeneration strategy has been branded as “misguided” by the study, despite what has been widely seen as major progress in regenerating Manchester city centre since the IRA bombing in 1996.

The report argues that extra strain will be put on the city’s transport system due to the creation of over 100,000 new jobs. In addition to this, only 50,000 new homes are planned for the centre of Manchester – even though 80,000 people are already on the waiting list for social housing in Manchester and surrounding areas.

The regeneration work that has been undertaken in Manchester in recent years has been carried out by private developers to a large extent, but the report by Alliance Manchester Business School says that these developers often “fail to consider the transport and social infrastructure – such as schools, libraries and broadband – that communities need to thrive.”

Deloitte, the professional services firm, recently called Manchester one of Europe’s fastest-growing cities, but this new report argues that during the regeneration process, attention has been placed more on offices and smaller one or two bedroom flats in Manchester City Centre and Salford as opposed to meeting the needs of families on lower incomes.

Karel Williams, a professor at Alliance Manchester Business School who led the research team, said: “Nobody can argue that major progress has been made in regenerating Manchester’s city centre in the two decades since the IRA bomb, much to the city council’s credit. However, regeneration is about more than just new buildings in the centre of Manchester – it should benefit all communities in the wider city region too.”

Williams also said: “For all Greater Manchester’s boroughs to thrive, we’re calling for a rethink in policy expertise at local government level. We need policymakers who have the granular knowledge of local circumstances and social needs to deliver what citizens truly need.”

However, figures within local government have publicly disagreed with the report. Sir Richard Leese, the leader of Manchester City Council, told The Guardian newspaper that the council “fundamentally disagreed” with the report. A spokesperson from Greater Manchester Combined Authority also accused the report of “calling for something which already exists.”

The Mancunion has approached Alliance Manchester Business School for a quote regarding these statements but is yet to receive a reply.