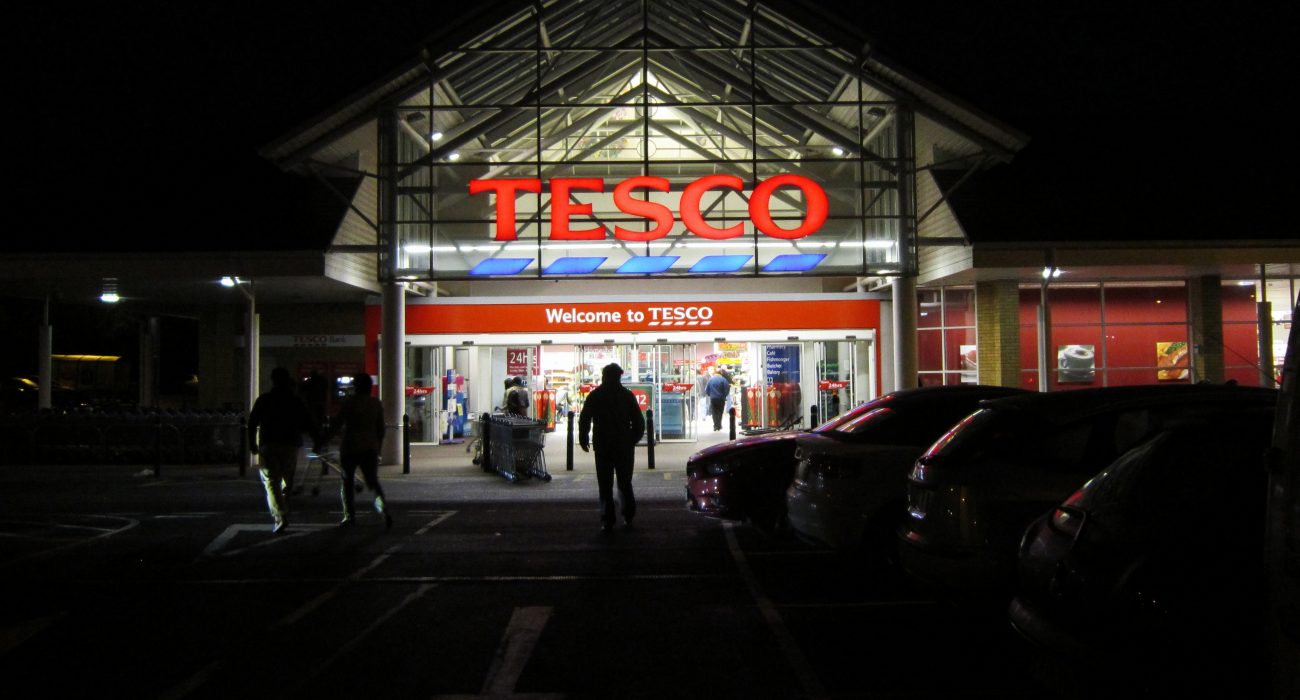 Fallowfield’s Tesco Express to close its doors for good

Tesco has confirmed its Fallowfield store will close on October 6.

The Tesco Express is one of the area’s only shops with late closing on a Sunday.

The move will also lead to the closure of the Post Office situated inside. The nearest alternatives for Fallowfield residents will be in adjacent suburbs, such as Withington or Burnage.

The store closure was confirmed by Tesco’s official Twitter account which stated it did not know the reason for the closure.

Staff at the store have also confirmed the closure, but they could not give a reason or say what the site will be used for in future. The manager was not available on several occasions when contacted for comment.

Separately Tesco is launching a new branch of discount stores called Jack’s, set to take on Aldi and Lidl. The shops will sell only own-brand products, unlike Tesco stores which sell thousands of labelled items.

Its planning to open 15 Jack’s in the next 12 months, with five existing Tesco branches being rebranded.

Tesco has reported slow growth in recent years, sometimes operating at a loss.