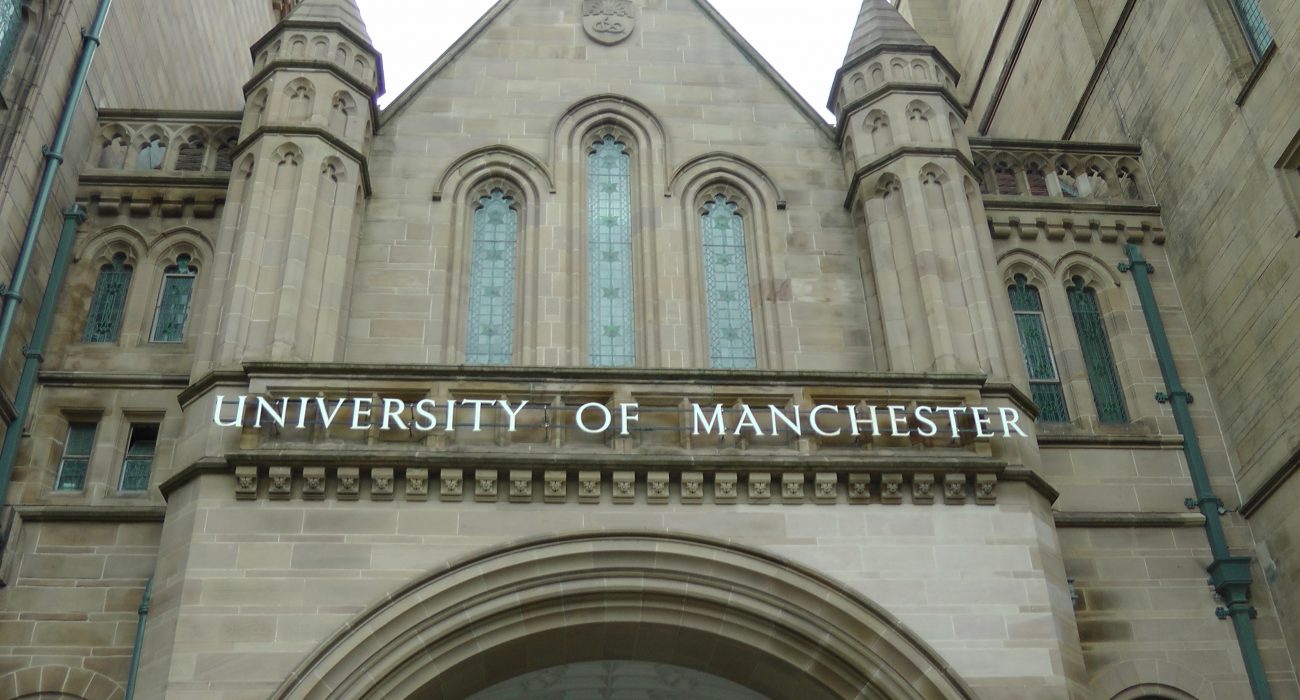 The Times and The Sunday Times have published their 2019 Good University Guide, in which The University of Manchester has been ranked 19th best in the country and second best in the North West of England.

Lancaster University was named the most prestigious in the North-West, with Manchester Metropolitan University ranking sixth and the University of Salford coming in at ninth once again.

The University of Manchester has been placed consistently at around the top 30 for a number of years. The news that the institution will be returning to the top 20 is likely to be welcomed by staff, particularly given that the university reached its highest ever position in the 2018 Academic Ranking of World Universities table this August.

The Times and The Sunday Times rank institutions by looking at a range of measures, such as student satisfaction, teaching excellence and research quality among others.

In August this year, The University of Manchester was listed as the 34th best institution in the world by the Academic Ranking of World Universities.