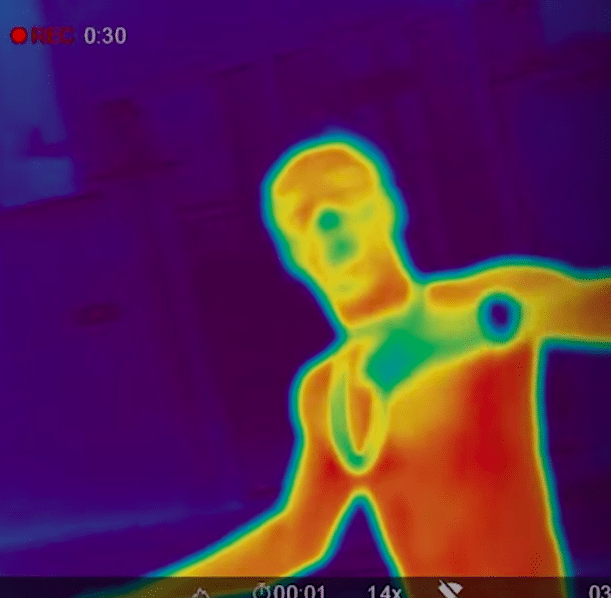 Brockhampton, the talented self-proclaimed ‘boyband’, returns in 2018 with a new project. After dropping 3 albums in 2017 the boys are back with another. Many expected Brockhampton to drop Puppy in early June but allegations aimed at ex-member Ameer Vann ultimately saw the proposed release being dropped and Vann being kicked out.

After being teased with tracks ‘1997 DIANA’, ‘1998 TRUMAN’, and ‘1999 WILDFIRE’, Brockhampton finally dropped Iridescence, the 15-song album. This was the first label-backed project by the band, after signing a $15 million deal with RCA in The States; recordings took place in both Hawaii and at the iconic Abbey Road Studio in London.

Many Brockhampton fans may have been excited about the new project or even worried that without Vann, Brockhampton would crumble. I would like to remind people that Vann isn’t the only member who has left Brockhampton. Singer Rodney Tenor (one of the faces on the All-American Trash cover art) and producer Albert Gordon (an important part of Brockhampton’s early work), both left the group.

Their respective departures didn’t affect the Saturation trilogy being a success, albeit Vann was a larger contributor to the group then either Tenor or Gordon. This is why I did expect his departure to affect the sound and direction of this release.

Like Ameer, I felt the fun samples and jumpy beats were missing here. Compared to the Saturation trilogy, the choice of samples made the beats sound darker – I wouldn’t say this was bad or good but it makes me curious about the direction of future projects. The second thing that struck me was the promotion of Joba, Merlyn and Bearface’s vocals. It was a pleasant surprise to here Merlyn taking on more of the lyrical load. In fact, he spat my favourite lyric “Colonized Christian, now I’m losing my religion” on opener ‘NEW ORLEANS’. Joba (one of the most versatile members of the boyband) further flexed his wide skill set. The catchy lines, fun deliveries, and originality are three things which definitely have not departed.

The project starts on ‘NEW ORLEANS’ and seamlessly transitions into ‘Thug Life’. The latter features Bearface’s verse from “New Orleans”, which contains possibly the most ear-pleasing adlib of the year – “Ah” has never sounded so good.  The album flows between sounds and genres like you would expect from any of Brockhampton’s discography. We experience an impressive journey of going down to the abrasive dark sounds on ‘J’OUVERT’ and rising to heart-filled, Auto-Tuned ballads such as ‘SAN MARCOS’, and then finding a way to harmonise both of these styles on ‘WEIGHT’.

Iridescence ends on ‘FABRIC’ which is a perfect closer with de facto leader Kevin Abstract criticizing media outlets for focussing too much on Vann’s behaviour and not enough on the group’s success. “Why the hell the BBC only writes about me when it comes down to controversy? What about three CDs in one year with no label?” he laments.

Iridescence failed to grab my attention like other Brockhampton projects on my first listen. Once listening through a few times, I came to appreciate the album. I’m glad they didn’t try and push out another Saturation. They evolved. This evolution, however, did not do enough for me to rank it higher than other Brockhampton releases. Although I like Iridescence, it is probably my least favourite of their work.

This album is an important first step in Brockhampton finding a new style in an era post-Ameer Vann.