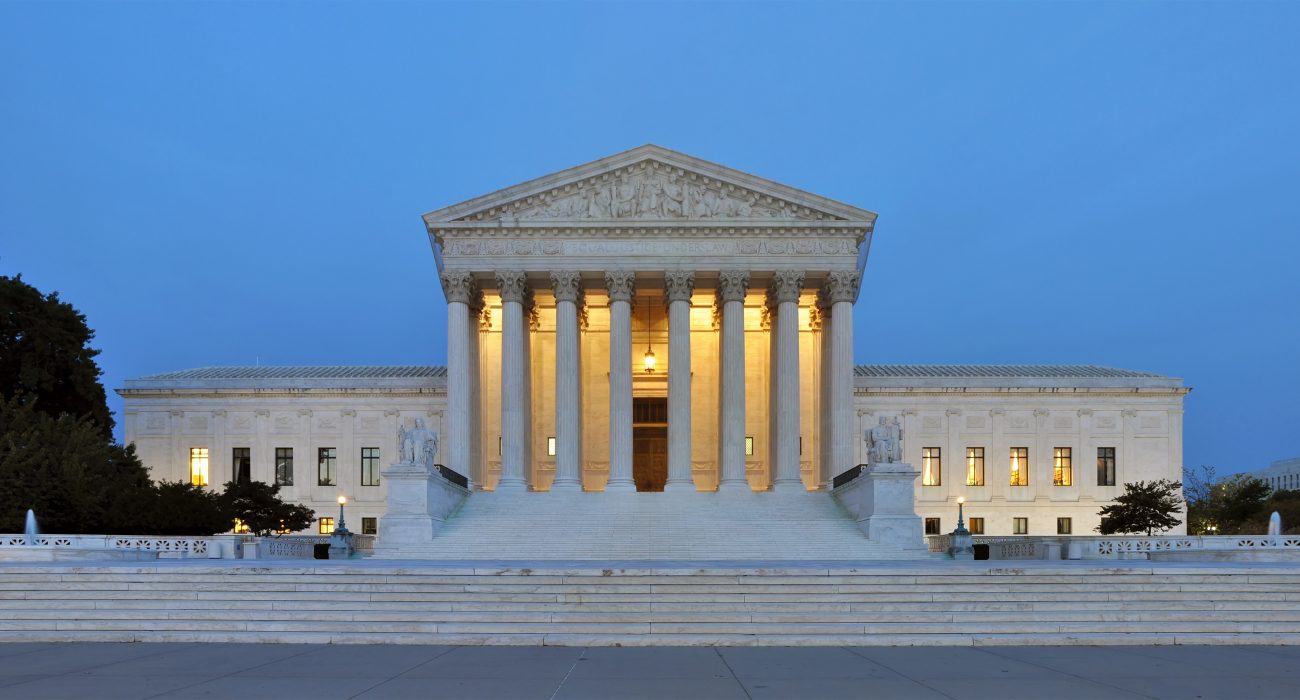 Earlier this year, Trump nominated Brett Kavanaugh to become a Justice on the US Supreme Court. As part of the confirmation process, Kavanaugh was recently invited by the independent Judiciary Committee to give testimony against the allegations of sexual assault raised about him by university professor, and former schoolmate, Christine Blasey Ford.

The allegations pertain to an incident in the early 1980s where Kavanagh reportedly violently attacked Ford at a party. Both gave emotive testimonies and the session ended with the committee passing the nomination on to the full Senate vote. The Republican majority Senate is effectively being handed the nomination while the FBI has been granted a week to conduct further investigations. The outcome of this is not hard to predict.

Similarly, last week, Guardian writer Moira Donegan brought to light the thoughts of John Hockenberry and Jian Ghomeshi in recent works they’ve had published about their lives after being accused of sexual misconduct. They both spoke about struggles they had faced after their behaviour had been revealed. Donegan rightly criticised both Harper and the New York Review of Books for publishing the pieces. She pointed out that this sort of support suggests they participated in “maintaining a system that rendered women disposable and granted impunity to men.”

But what do these two things have in common? Both events show a level of accountability for, and awareness of sexual misconduct. Before the 2017 #MeToo backlash against Harvey Weinstein, this level may not have been seen. However, both instances invite us to reflect on the #MeToo movement as it stands today.

The movement exists primarily on social media. While this does allow for huge amounts of support for those speaking out, it has also begun to normalise the stories of abusers themselves and giving as much of a voice to perpetrators as victims. It allows people like Hockenberry to humanise themselves and publicly paint themselves as victims, devaluing the crimes they commit.

I’m concerned that the #MeToo movement is becoming a replacement for proper legal proceedings in dealing with allegations of sexual misconduct. The ease of tweeting about a crime to shame individuals, now means there’s little incentive to go through legal channels. The sheer amount of abuse we hear about isn’t necessarily having the desired effect. A recent YouGov poll showed that a majority of Republicans thought that Kavanaugh should be confirmed as a Justice, even if the allegations against him turned out to be true.

Arguably, the massive public discourse around sexual misconduct has dulled the crime of sexual assault to the point where it’s deemed commonplace. The movement’s point is partially to show the prevalence and recurrent nature of the issues faced. However, we can’t become overwhelmed or complacent due to the magnitude of the problem. Sexual misconduct is a crime as bad as any other, and this must not be forgotten.

The #MeToo movement has been a hugely positive force. However, we cannot let it be the only channel used in trying to influence change. We must encourage those speaking out to report the crimes committed against them to the authorities. We also need to hold our world leaders accountable for their behaviour and never let the truly guilty go unquestioned. 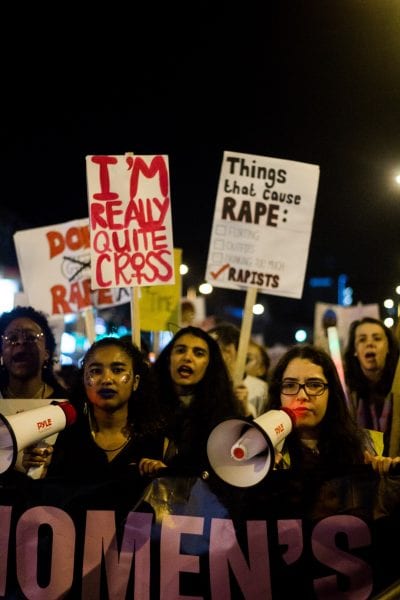