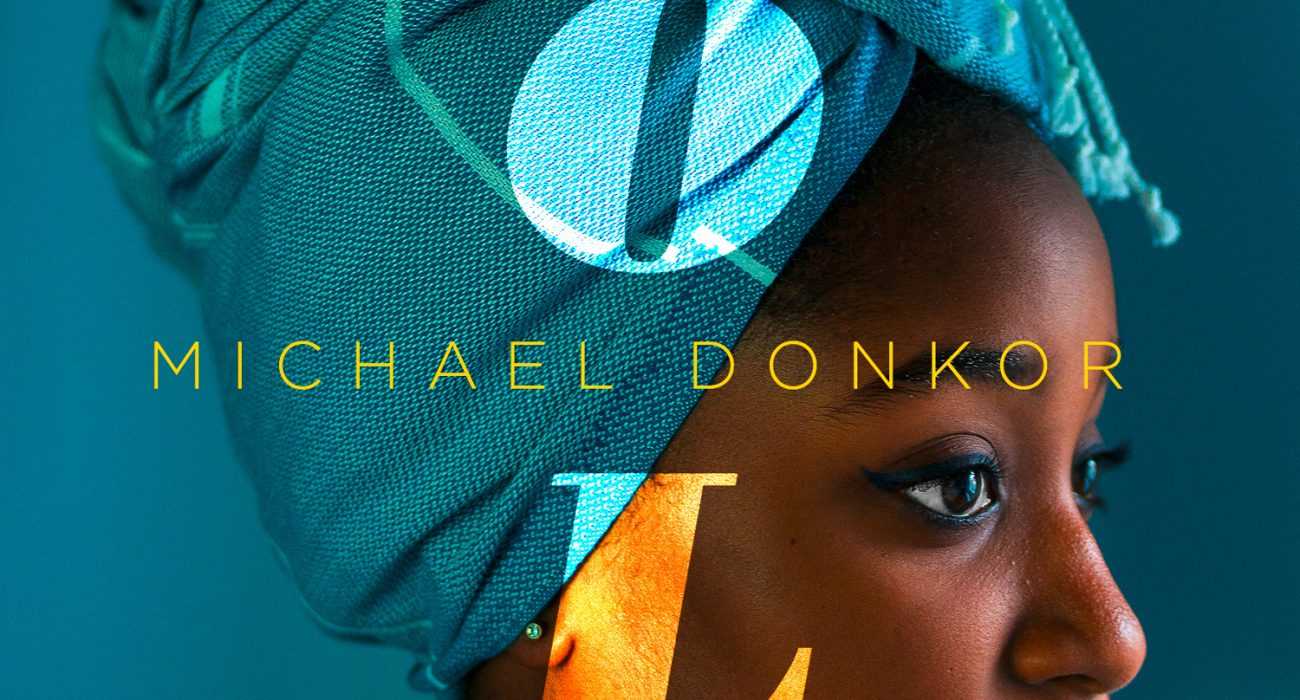 Hold, Micheal Donkor’s debut novel, is a story of friendship, loss, cultural identity and the adolescent desire to be accepted. Set in Kumasi, Ghana, the novel follows Belinda, a maid to an affluent family.

Belinda is so occupied with cooking, cleaning and supervising the mischievous Mary – a younger maid who is like a sister to her – she is almost able to forget her estranged mother who sent her away from her childhood village.

Donkor expertly transports the narrative from Ghana to England, when a friend of Belinda’s mistress arranges for her to live with them in London. The move plunges Belinda into a world of uncertainty. Although she is encouraged to study, she is still effectively a maid. Instead of house-hold chores, her new duty is to be a stabilising influence on Amma, the wayward daughter of the family.

The relationship between Belinda and Amma binds the novel together. Belinda finds Amma spoilt and irresponsible. Amma finds Belinda judgmental and prudish. Despite this, they develop an unlikely friendship as both detach themselves from their prejudices and begin to empathise with each others’ struggles.

Donkor subtly explores themes of class and sexuality as Belinda questions the role of servility that has carved out her life and Amma deals with the pressure of hiding her homosexuality from her parents. It is hard to finish reading Hold and not be fully invested in these characters and their relationship.

Donkor is a master of dialogue. As a Londoner of Ghanian descent who used to teach at St Paul’s Girls School, his ears are finely attuned to both Ghanian English and the chatter of rich London school girls. Donkor’s manipulation of language is a joy to read, though the way that language can divide characters can be devastating.

Hold is an engaging and accessible read. Donkor portrays his characters with warmth, drawing the reader into each of their personal journeys. It is excellent fiction for modern Britain, depicting individual experiences within the fabric of the immigrant experience while exploring many problems that young people face.

As an Observer New Face for Fiction 2018, Donkor is certainly a writer to watch. He recently appeared at the Manchester Literature Festival alongside Elaine Castillo and Olumide Popoola. If readers are fans of Donkor and looking for similarly refreshing narratives, both Castillo and Popoola are also worth looking into. 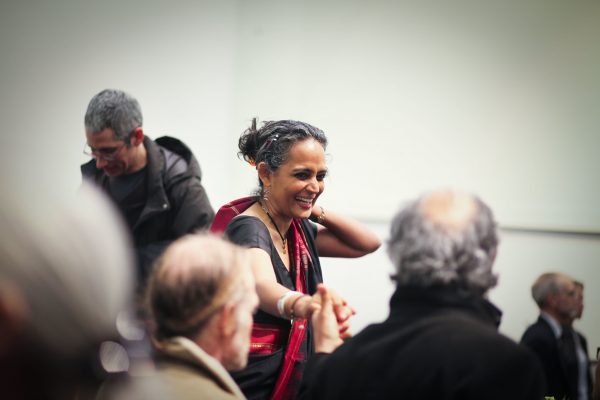