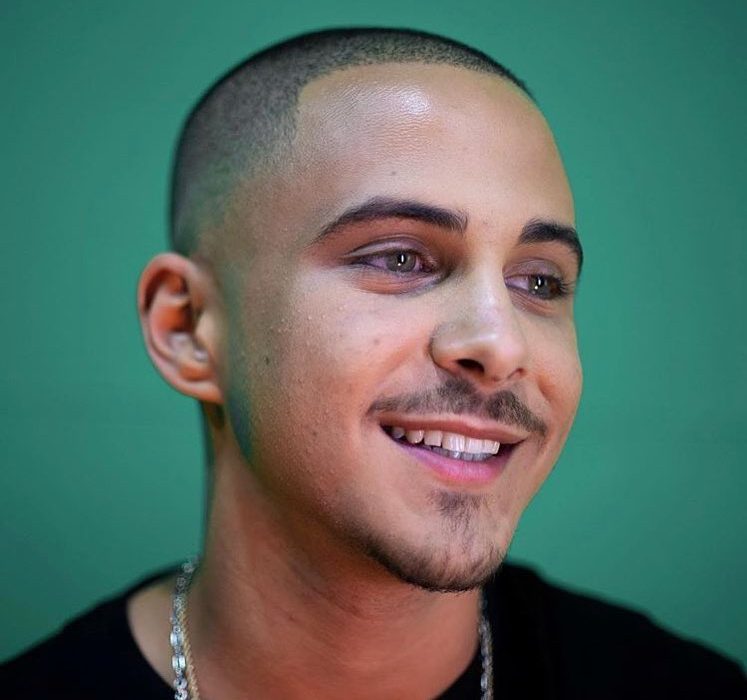 In Conversation with Col3trane

Coming off the back of six dates down under, and having played Soup Kitchen in February, Col3trane returned to Manchester on Wednesday night for an intimate live set at Night People to kick off his European tour.

Having quickly made a name for himself in the British urban music scene after releasing his debut mixtape in 2017, 19-year-old Col3trane, or Cole Basta, claims he “doesn’t really believe too much in genres anymore”. Before the gig, the North London native sits, eating a kebab and olives, donned in a hoodie brandishing the slogan, “I’m not a rapper”. “I don’t really put myself in one thing, because I feel like I do a lot of different things” he continues, and this disregard to typical ways of categorising music is clear to see in his own work.

In debut project Tsarina, Col3trane set about laying down a precedent for young artists. By developing his own, progressive spin on tones of R’n’B, trap, and electronic music, he avoided comparison and in August, his second release, BOOT, proved him not to be one-hit-wonder. The mixtape itself plays around with a variety of sounds, ‘Chemicals’ intertwines soulful vocals over a trap beat, whereas ‘Tyler’ harnesses a definite pop vibe. Having recently signed to Interscope in the US, but remaining independent in the UK, the dark and unexpected sounds which have become typical of Col3trane’s projects make him one the hottest acts coming up right now.

If his music doesn’t set him apart from the rest, his visuals most definitely do. “I do as much as is necessary,” he says while discussing the video recently released for ‘Britney’. Working with director Oscar Hudson, (whose previous collaborations include Radiohead and Young Thug) on a strange, dystopian video shot in Kazakhstan, Col3trane is evidently drawing the attention of big names in every department of the music business. As for on-stage visuals, Cole is backed by a full band and moves with an air of confidence unlike that of any 19-year-old I’ve ever seen before.

As his set got underway in the packed, and fairly sweaty venue, Night People, it was clear to see that he has earned himself an adoring fanbase. At the end of the first track, BOOT’s roaring electronic opener ‘Fear and Loathing’, one girl handed a bouquet of roses to the singer, and screamed uncontrollably when he returns to the microphone to mutter “Thank you, Anna, shout out to Anna”.  The second track was ‘Smart Aleck Kill,’ the 2017 collaboration with electronic producer SG Lewis, which recently notched over six million streams on Spotify.

Over the following hour, Col3trane went through the hits from both of his mixtapes, pausing from time to time to engage with the crowd with whom he is literally eye-to-eye with. Performing consistently danceable tracks, Col3trane maintained high energy from both himself and for his crowd for the entire set, which came to a head during final, and most well-known track, ‘Penelope’. The unnerving two-part track leers from a quiet ballad to a stomping bass-driven R’n’B track and acted perfectly as a closing song.

With age on his side, a clear musical and artistic vision driving his work, and an incredible work ethic, Col3trane’s rise will only continue. Talk of an album on the horizon “probably next year” will put him in an ideal position to start creeping up festival line-ups and headline bigger venues. The future of British urban music remains as exciting as ever, and Col3trane looks to be a safe bet as a future star.