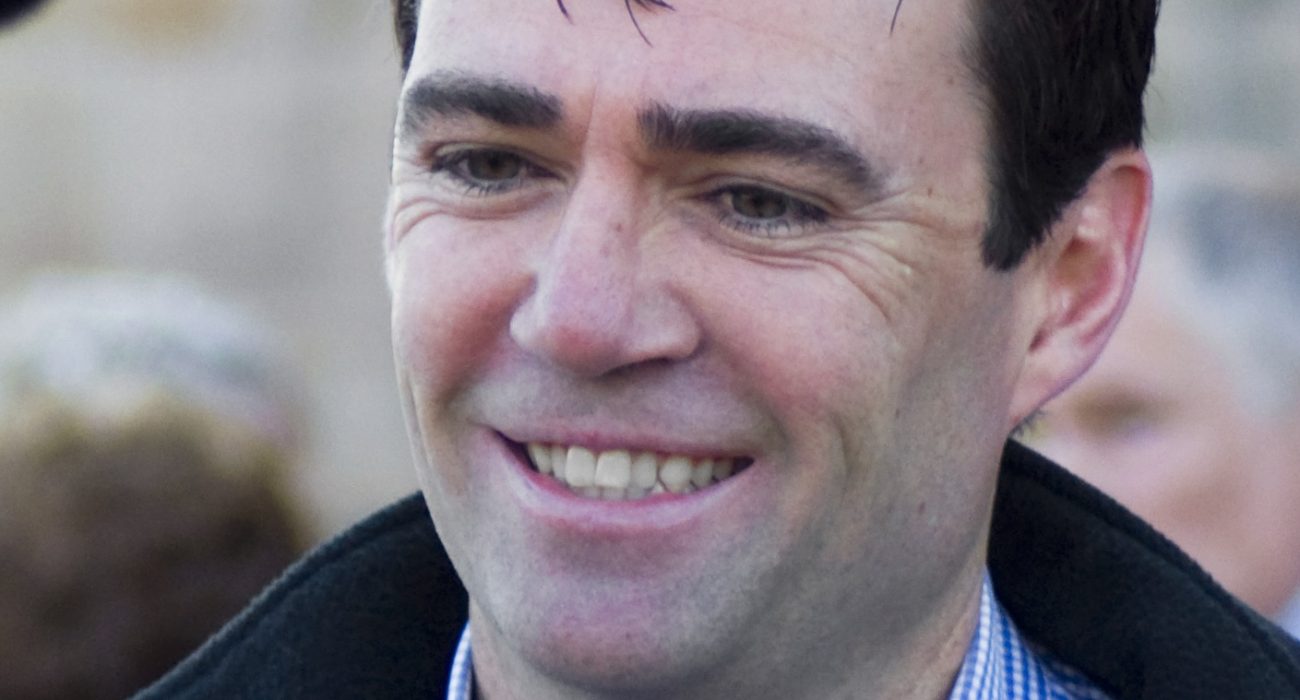 Last week, Mayor of Greater Manchester Andy Burnham announced a new mental health service to be implemented at universities across Manchester. The service aims to make it easier for students to access help, regardless of where they live and work.

The announcement revealed that GPs will oversee students throughout their university career and university student GP passports will be distributed to guide this.

This effort to combat mental health comes following findings that many students across the country struggle to access adequate mental health support.

The measures will be part of Greater Manchester’s vision of a ‘21stcentury NHS’ set out by Burnham as part of the new public service model within the city.

In his announcement speech, Burnham said: ‘We have a huge student population – more than any other city in the UK – and we need to do more to support them,” he will say. The transition to university can be a tough time, with many young people living away from home, family, and friends for the first time. We also know that around one in five 16 to 24-year-olds experience depression or anxiety. Despite this, students are poorly served when it comes to mental health provision’.

Due to university timetables and waiting lists many students are forced to return home, drop out or move across healthcare trust boundaries before they’re offered treatment.

Key features of the scheme include an integrated single hub for all students, a Student Screening Tool to ensure student issues are identified and trusted assessor status granted to avoid repeated assessments.

There are also plans to publish data on waiting times for children and young people’s mental health, making Greater Manchester the first place in the country to do so. Sessions may also take the form of Skype, Fuze and other similar sites to discuss issues.

Burnham commented in the plans, stating: “It will allow us to fully understand the baseline we are working from and how far we need to go to deliver on efficient and effective children and young people’s mental health services across Greater Manchester.

“For the first time, devolution has enabled us to work together as a whole system _ from our schools to our universities – to build a conurbation where our children and young people are supported to achieve their full potential.”

Professor Dame Nancy Rothwell, President and Vice-Chancellor of The University of Manchester added: “Mental health is one of the top issues that students tell us about and we have invested significantly in services at The University Manchester and in this important new initiative.

“The next logical step is to share expertise and resources across the whole region, and create a model that will benefit thousands of people. I am very pleased that The University of Manchester will play an important role in this and I hope that it is an idea that can be used across the whole country.”