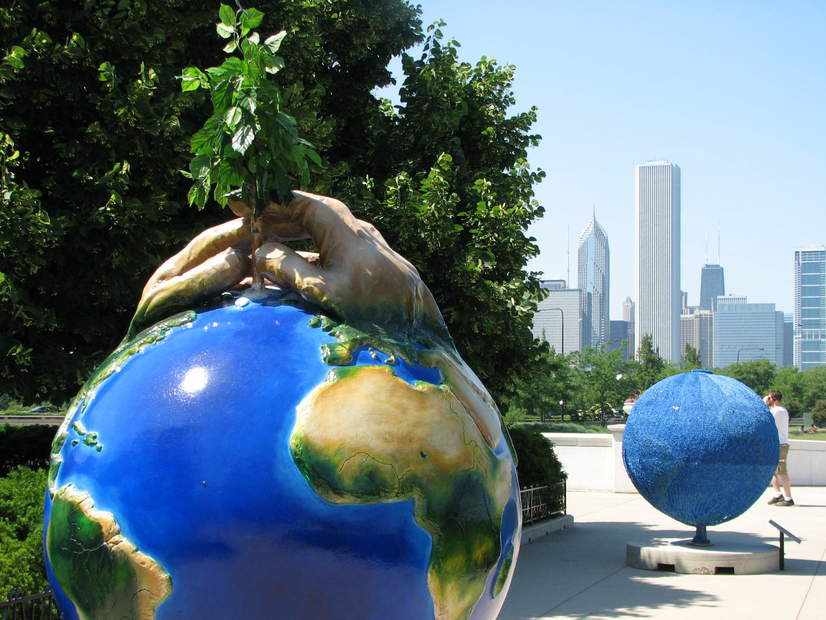 Climate change is one of the most urgent issues of our time, and yet policy on environmental issues has remained trapped in a stasis of debate and conferences. As scientific consensus on the necessity of action deepens there does appear to be a genuine will amongst politicians and global leaders to enact change. However, despite numerous targets being agreed upon, and reams of agreements being signed and shaken over, big business and their lobbying groups maintain a stranglehold on climate policy.

A recent report by InfluenceMap, a UK based Think Tank, has highlighted just how paralysing corporate lobbyists are. Around 90% of the World’s 200 largest industrial firms are part of trade associations which actively campaign against environmental policies. In 2015 the Guardian reported that Shell lobbyists had dissuaded the EU from setting binding emissions targets for its member countries.

This cannot be how policy is dictated. It wouldn’t be accepted on a local level; if individual construction companies were found to be dictating urban planning by councils in the UK it would be called corruption. But the sheer size of business interest groups and their distance from our every day somehow makes the scheme appear improbable. There is almost an assumption that because meetings are all held around big shiny desks with the utmost professionalism, there can be no subversion taking place.

The fact of the matter is, however, that if the right decisions were being made and policymakers were putting the environment first, we would be existing in an entirely different world to the one we are now.  Scientists and activists have been suggesting legitimate and feasible regulations for decades and there is significant public support for reform. Yet, this mafia-esque outfit of fossil fuel companies are making change too uncomfortable to enact.

Industrialists have captured the rhetoric surrounding environmental issues in order to harness the public support for climate action, whilst continuing to put the ecological future of the planet and its most vulnerable populations at risk. This strategy has granted them the moral, upper hand in all dialogues on climate policy. InfluenceMap have revealed a prime example of this in the actions of BP’s CEO Bob Dudley, who has made an enduring show of publicly supporting energy efficiency regulation, whilst BP is simultaneously lobbying governments and the EU for subsidies which support gas extraction and actively resists various programmes for renewable energy.

By intentionally keeping the world locked in patterns of unsustainable living in order to protect their short-term profits, fossil fuel companies and energy providers are dictating the fates of billions of people — whom they cannot even have a pretense of being able to speak for. Therefore, climate change is not just the most pressing issue of our times because of the ecological damage being wrought on the planet, but also because it is in the fight for climate action that we can confront the true face of corporate power.