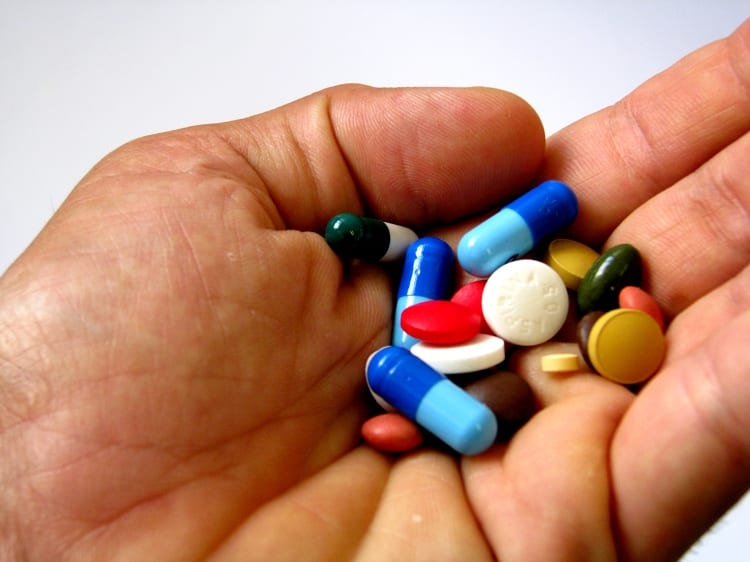 Picture this: you are five years old again. Reckless and full of energy, you spend your days drawing anything, running anywhere and playing with anyone. Until one afternoon, when you have a bad fall and scratch up your knees. Your mum and dad dash across the playground as you writhe on the floor, bawling your eyes out. They lift you up and investigate the wound. They always know what to do.

In his deep, stoic voice, your dad’s prognosis is that you will indeed survive this minor injury despite overwhelming thoughts in your head thinking no human being has ever experienced this much pain. You snort and sniffle as you gasp for breath to wail some more, but then he brushes off the dirt from your knees and your mum kisses it better. The tears dry up. The pain dissipates, and so you return to your care-free days.

This is the power of the placebo effect. Without any form of pain medication, you were “tricked” into feeling better. The mechanisms of the placebo effect are far from understood. How are our bodies and minds conned into healing themselves and could we harness this effect for medicine and science?

As part of Manchester Science Festival and Clod Ensemble’s project “Placebo”, I attended a panel discussion featuring experts from medicine and healthcare, science, and art examining the overlap of the fields when considering placebo. Among the panel was Anthony Jones, Professor of Neuro-rheumatology at the University of Manchester. Alongside him were Melanie Wilson, a multi-disciplinary performance maker, and Jeremy Howick, Senior Researcher and Director of the Oxford Empathy Programme at the University of Oxford.

Before the panel even began, Howick implored the audience to think of a “placebo” in other non-medicinal instances by presenting some magic tricks. In essence, magic tricks work in the same way as placebos. By drawing away attention at precise moments, the mind is fooled into believing something is true when, in fact, the opposite is. Placebo works in a similar way: give a patient a sugar pill, and assure them it’ll cure their ailments.

In many cases, patients have reported improvements in their chronic pains despite receiving nothing more than good bedside manner and a sugar pill. To Howick’s silent approval, Jones noted how consultations can be a performance. Doctors are trained to consistently deliver news optimistically because it is shown to have a positive impact on the outcome of the patient.

Later, he drew into question why certain professions like herbal doctors and acupuncturists still exist in this day and age when they have long been discredited as “pseudoscience”. As a sufferer of chronic pain, Jones admitted visiting a herbal doctor as a last resort. Despite leaving only with a prescription of plenty of ginger tea, he found a significant improvement in his own well-being. These professions clearly exist because they do indeed work, even if only for a few.

In his final statement, Jones included a troubling statistic that half of the elderly population takes up to five pills every day. Even as a veteran of human anatomy, he still finds himself astonished by its self-healing capabilities. Why then, he posed, are we not prescribing placebo pills as medication when we know it only has beneficial impacts. Citing constant NHS budget cuts to support his argument, he fully believed placebos were the way forward for public healthcare.

It was surprising to hear academic experts discuss the fuzzy nature of medicine and healthcare and the impact of art and mindfulness on the soul. With placebo, there appears to be symbiotic relationship between science and art which is fascinating since they are usually so separated.