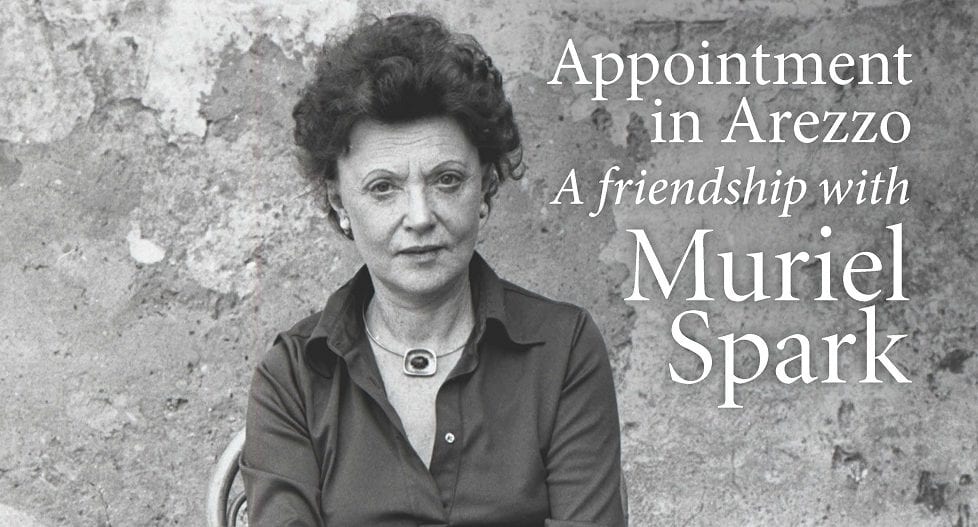 Last Tuesday, the Manchester Literature Festival welcomed guest speakers Alan Taylor and Jackie Kay to the Martin Harris Centre for Music, to celebrate the life and literature of Scottish author, Muriel Spark. And what a celebration it was – while of course Spark could not be there in person (she died in 2006 at the age of 88), Taylor and Kay ensured that she was most certainly there in spirit.

Like many other women writers, Spark had a late breakthrough in her career, publishing her first novel, The Comforters, when she was 39. The book follows writer Caroline Rose who, after a recent conversion to Catholicism, becomes aware that she is a character in a book. And she, along with her boyfriend-turned-detective, Laurence, and his potentially diamond-smuggling grandmother, Louisa, are just some of the wonderfully wacky voices that make this story so wildly original, and terribly funny. But this is a novel as much about reality as it is about fiction. As with much of Spark’s later work, noted importantly by Taylor and Kay throughout the evening, it addresses questions of who she was, who we are, and why we are here.

As noted by the event’s charismatic hosts, it is impossible to separate Spark’s own devotion to Catholicism and her life in Scotland from her writing. Despite feeling like an exile in Edinburgh – Taylor humorously recalled Spark stating that she was simply ‘Scottish by formation’ – she penned The Prime of Miss Jean Brody in 1961.

Kay told of how the titular character and school setting was based on Spark’s own experience being taught by Christina Kay at James Gillespie’s School for Girls, before going on to give a captivating reading of one of her favourite passages from the book. Through stifled laughter, Kay, the Scottish poet laureate, perfectly captured Spark’s sharp wit and dazzling ability to imitate so vibrantly the world and people around her. As she later stated, there was nothing of the nitty gritty of people’s lives that Spark was not utterly fascinated by. Taylor, a close friend of Spark’s for over fifteen years before her death, added that her work seems as if it is made up of conversations overheard in restaurants.

Though a successful writer himself – notably for The Scottish Herald and The New Yorker, among many other publications – Taylor’s fascinating friendship with Spark allowed him to contribute something remarkably personal to the discussion. Prompted by Kay, and later, questions from the intrigued audience, Taylor detailed how he first came to meet Spark when he was invited to her home in Arezzo, Italy, to interview her. This particular anecdote gave an insight into how her writing style reflected her own dry humour and attention to detail. Taylor described how he become the interviewee when Spark quizzed him about whether his hair was dyed – she claimed that her own flame-red locks were natural.

His further anecdotes about her disinterest in domestic life and other relationships, were all met by what became knowing sighs and giggles from an audience who clearly felt that, over the course of the evening, they had managed to chip away a small part of the mystery surrounding the enigmatic author.

I went to the event a little concerned that it would be high-brow and intellectual. I thought it might not be accessible for those who aren’t extensively familiar with Spark’s work. She was not just a novelist, but a short story writer, poet and essayist. But instead, it was more like witnessing a nostalgic conversation between friends.

Published this year on the centenary of Spark’s birth, Alan Taylor’s memorial, Appointment in Arezzo: A Friendship with Muriel Spark, is out now.