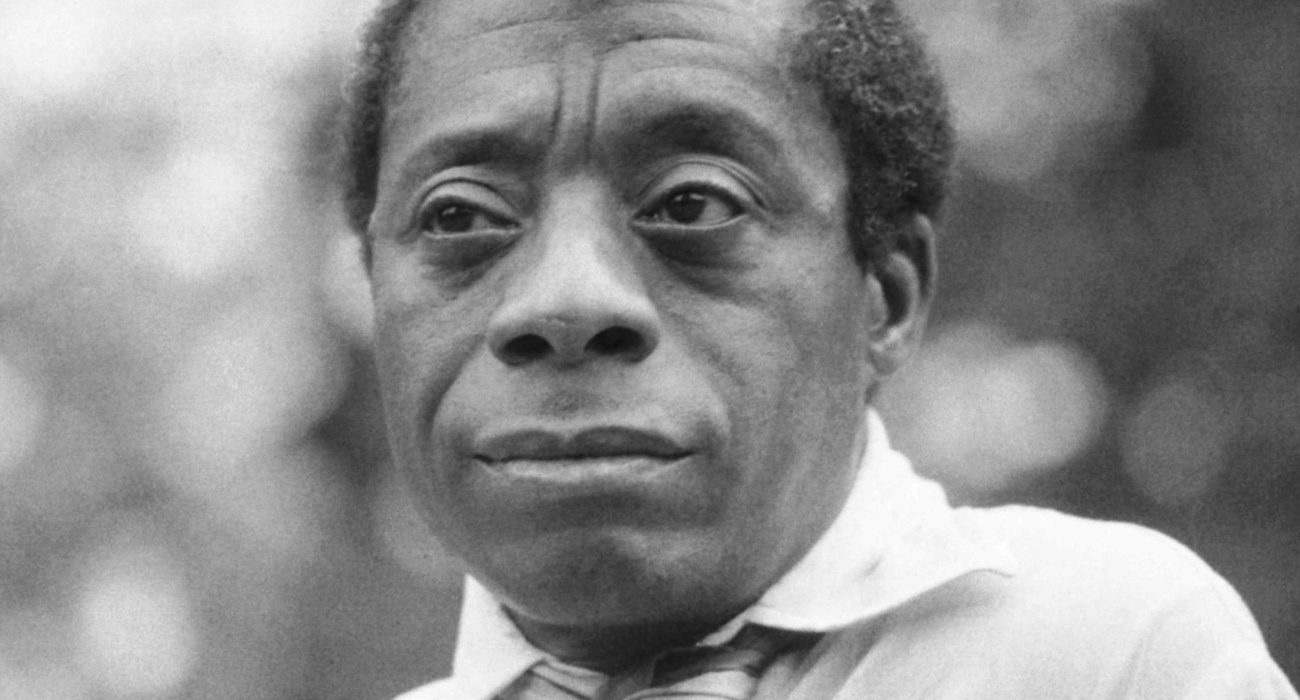 There was a real sense of community as I approached St John’s Church — a staple of Old Trafford — on Saturday evening. A running discussion about Old Trafford, the location for the Cabaret, elevated this sense of togetherness as we came to the sturdy wooden door of the Church, lit up by an array of lights.

Our host, Shirley May, a vibrant personality, made her way onto stage to loud cheers. She opened the evening with an apt Baldwin quote, “you think your pain and your heartbreak are unprecedented in the history of the world, but then you read.” And so, the tone of the night had been established. It was a celebration of Baldwin’s cultural impact worldwide but also, on a more personal and communal level, his impact in Old Trafford. Throughout the evening, love, struggle, and ideas of black identities were explored in their intersections through a variety of prose, poetry and music.

Tiki Black’s music particularly stood out during the emotive musical performances. Exploring the position of the self within the remits of power, she created an aurally encompassing, soulful experience with her accompanying keyboard music. She began with an opening statement about Baldwin, who “gives us the right to be ourselves”. A statement hard to deny if you’ve read Giovanni’s Room or Go Tell It to the Mountain. And Baldwin’s influence was clear throughout Black’s lyrics, as she sang “let me out of the King’s cage”.

Books published by the Hull-based Wrecking Ball Press were available for purchase during the event. Nosebleeds by Isaiah Hull, an Old Trafford-based former Young Identity poet, is interrogative of the human form and its associations with a conceived or rather, perceived identity. Hull’s work grapples with struggling to formulate a sense of self and the importance and identification of communities during the crucial years between childhood and early adulthood. After launching on the 4th October at HOME, Hull’s collection is now available for purchase online.

The second Wrecking Ball Press book at the event, She Wrote her Own Eulogy, is a collection by Shirley May. May explores the theme of familial influences on identity, which, at the Cabaret, was made all the more poignant with heart-warming anecdotes about her mother sprinkled throughout her performance.

Although, it is difficult not to go on about the brilliance of the performances by Jackie Kay or the rest of Young Identity, a special mention has to be made for Kei Miller’s Letters to Baldwin. Miller’s letters are monologues of confusion and clarity underwritten by the fact that they can never be delivered to Baldwin, that they will never receive a response. In the letters, Miller asks: what does it mean to be working with white power structures? With people who attempt to humanise you but end up tokenising you? And how did Baldwin himself navigate these difficulties?

Like Miller, we all had questions inspired by Baldwin, had a similar yearning to be able to communicate with a writer who has done so much for community, for identity, for hope.

A Cabaret for Freedom proved a beautiful articulation of the proliferating effects of Baldwin as a writer who articulated his own LGBTQ, African-American identity via art that he has left so many to celebrate. 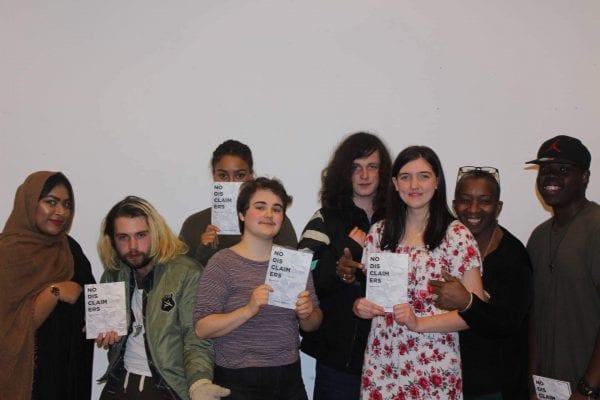