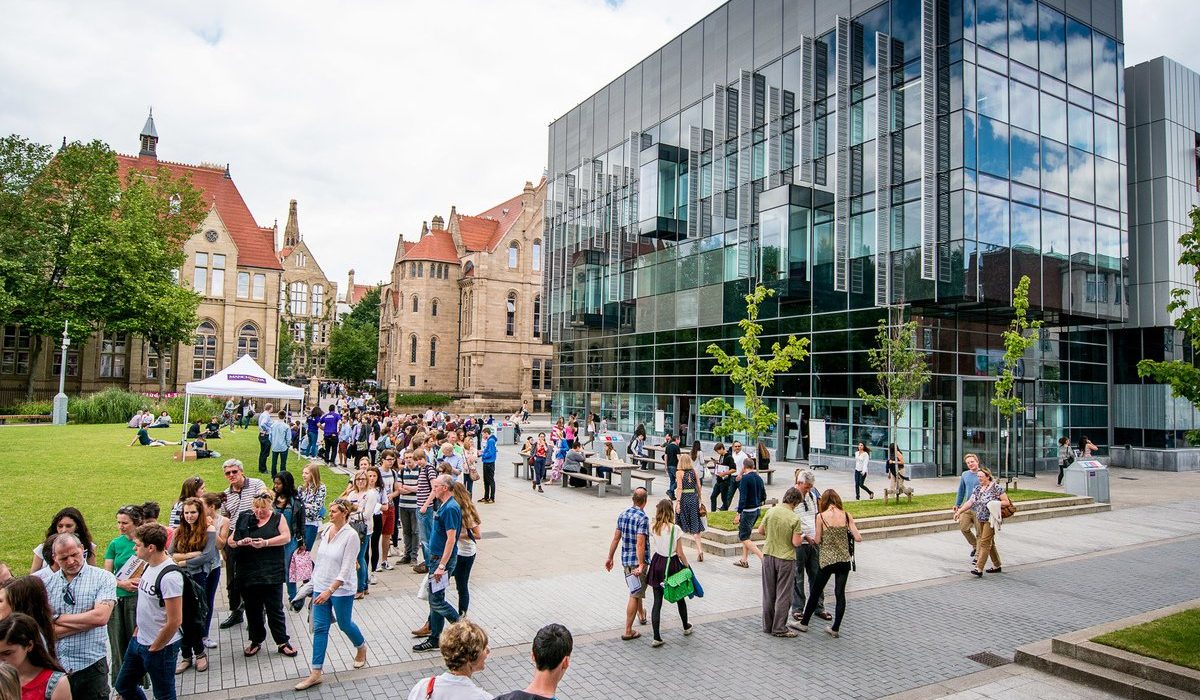 Financial difficulties are one of the leading causes of mental health issues among university students, with over 30% admitting that they feel embarrassed about their economic situation, according to new data produced by loans company Satsuma UK.

The eye-opening research suggests that the burden of student debt is having a serious impact on the well-being of young people, who are suffering from a range of resultative conditions, including anxiety disorders and depression. The identification of financial matters as a significant factor behind negative student wellbeing is relatively new, with loneliness having previously been long seen as a key cause of such issues.

The Mancunion previously reported on economic anxiety among the student population, suggesting that 31% have daily money worries. It was revealed that even essential living costs, such as accommodation, food, and course materials were outstripping the total available through student loans. Satsuma UK identified a similar trend in their investigation, showing that some were having to work towards a monthly budget of nearly £1200 to stay afloat financially at University. For many, the further use of overdraft facilities is rapidly becoming a painful necessity.

With spending at such astronomical levels for young people in higher education, post-university debt is far outstripping expected totals, with the average debt upon graduating at around £50,000, according to YouGov.

University debt had previously been linked to long-term issues, such as decreased job satisfaction and delaying of retirement plans. However, the idea that concerns over paying back loans could be a serious contributory factor towards psychological issues while still in higher education is a relatively new concept. Satsuma’s study delved further into the topic, to show that the likes of gender and sexuality both have an effect on mental health problems in the demographic. A higher proportion of female students (34%) reported experiencing issues, than their male counterparts (19%), while LGBT individuals were found to be 23% more likely than heterosexual students to develop a mental health condition.

Such a level of scrutiny in the area is newfound, with mental health on campuses across the country only recently becoming viewed as an epidemic. This changing perception led to the universities minister Sam Gyimah announcing the first ever national charter on student mental health in June, along with £1 million of funding in the area.

The charter has already set out to achieve effective solutions and has implemented a reward-based system that will incentivise institutions to develop good practice in dealing with mental health among their student populations. However, the issue of student finance remains a serious problem, with students often left only with advice-based charities or economic support from parents as sources of support in difficult times.