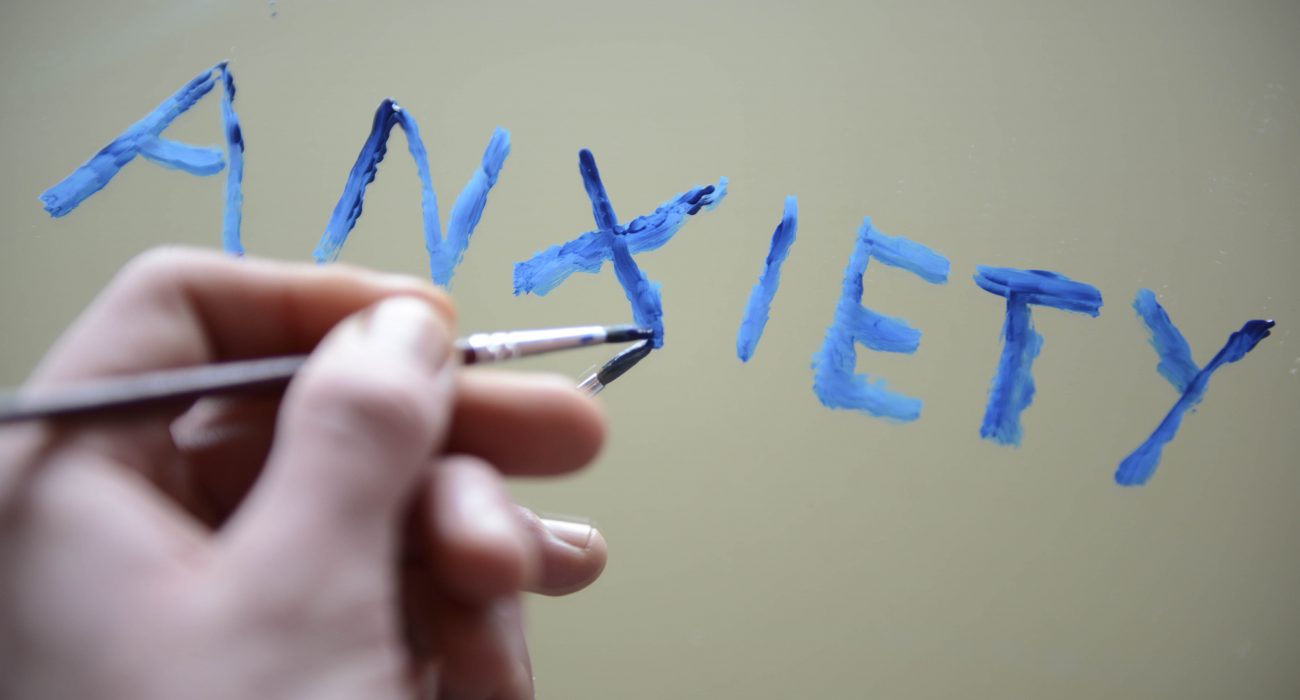 New research released revealed that, when asked, 81% of people in the North West of England would tell their friends or family that they were ‘fine’, even if struggling with a mental health problem.

The survey, consisting of 2,000 people nationwide, showed that the top concerns in the North West were: Just because people ask how you are, doesn’t mean they want to know (54%), I don’t want to burden people (63%), and I’d only talk if I was confident my friend or family member wanted to listen (40%).

Time to Change, launched in 2007, is a growing movement of people changing how we all think and act about mental health problems. Funded by the Department of Health and Social Care, Time to Change are releasing a new mental health campaign called ‘Ask Twice’.

It was stated by Time to Change that asking ‘How are you?’ can often prompt no more than a meaningless exchange. To tackle this, Time to Change is urging people to ‘Ask Twice’ if they suspect a friend, family member, or colleague might be struggling with their mental health. The campaign says the simple act of asking again, with interest, shows a genuine willingness to talk and listen.

Jo Loughran, Director of Time to Change, said: “We all hear it dozens of times a day: ‘How are you?’ ‘Fine thanks, how are you? ’Our research shows that, as a nation, we find it hard to answer honestly.

“This could mean someone close to you is struggling with their mental health – they might just be waiting for your cue to talk about it. Asking twice is a simple, effective way to show our friends and family members that we are asking for real; that we are ready to listen, whether that’s now or whenever they’re ready.”

Depression and anxiety, the most common mental health issue within universities, have led to 1 in 4 students accessing counselling services whilst in education, although many are still suffering in silence.

The government wants to make mental health a priority, but a controversy was raised when Sam Gyimah, the higher education minister, said: “if universities don’t run with this, the government will enforce it.”

Gyimah has argued that universities should act as stand-in parents to their students, but university officials argue that young adults at university are clearly adults and do not need extra parenting.

He stated: “This is not about mollycoddling or cushioning students from the experiences that are part and parcel of university life. But if someone has threatened to take their life three or four times, and as an institution you know that but you only contact their parents after they have done it, that is just not acceptable.

“Some of the arguments against this are designed to sidestep rather than face up to the serious problem over mental health in universities.”

Some universities are asking students at enrolment for their permission to contact a parent or guardian if they are suffering from a mental health issue.

The University of Manchester offers counselling services in the form of one-to-one sessions, audio therapy, and Silvercloud, an online therapeutic resource.